The most outrageous, funniest jokes Frankie Boyle has ever told

Frankie is no stranger to controversy – and we’ve selected 28 of his rudest, funniest comments for your reading pleasure, so take it away Frankie! 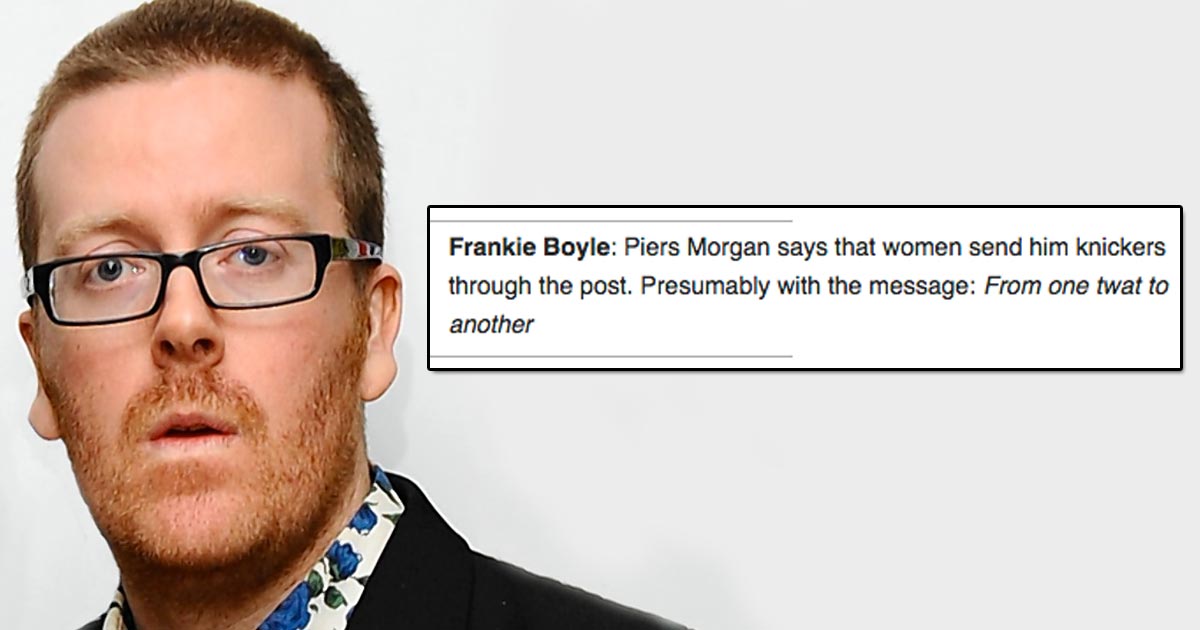 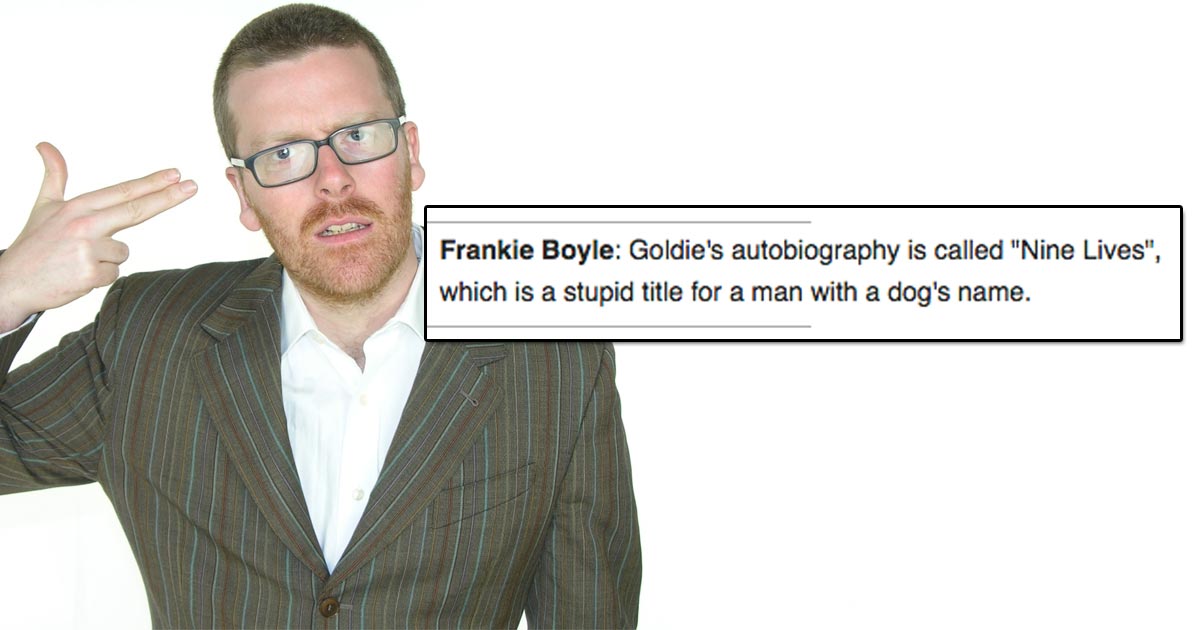 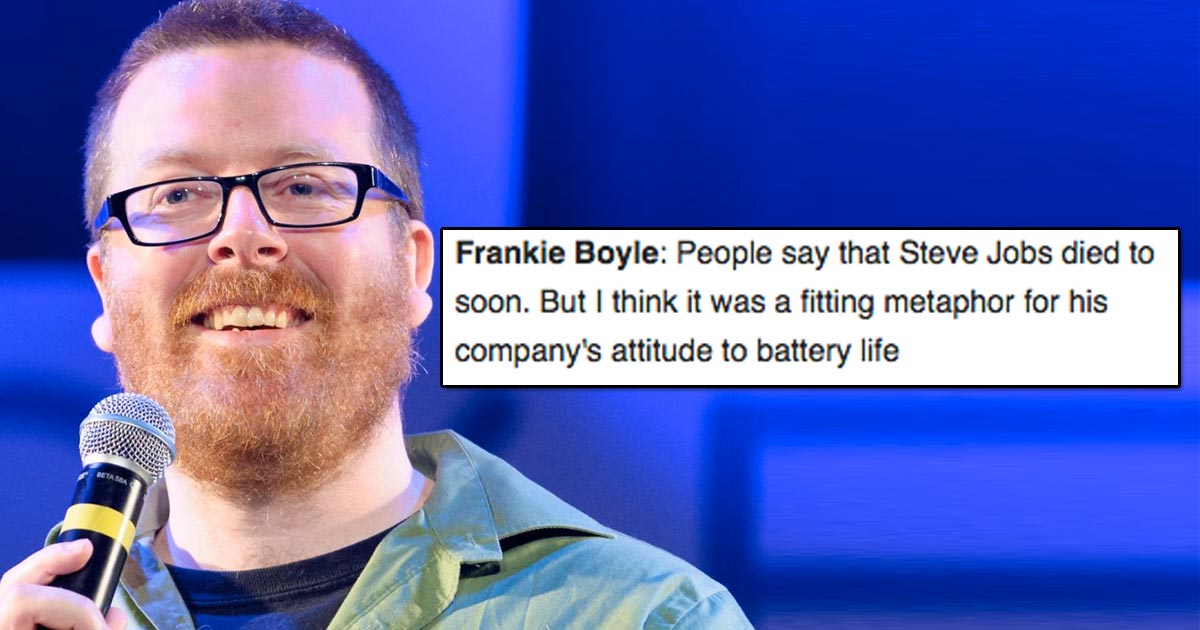 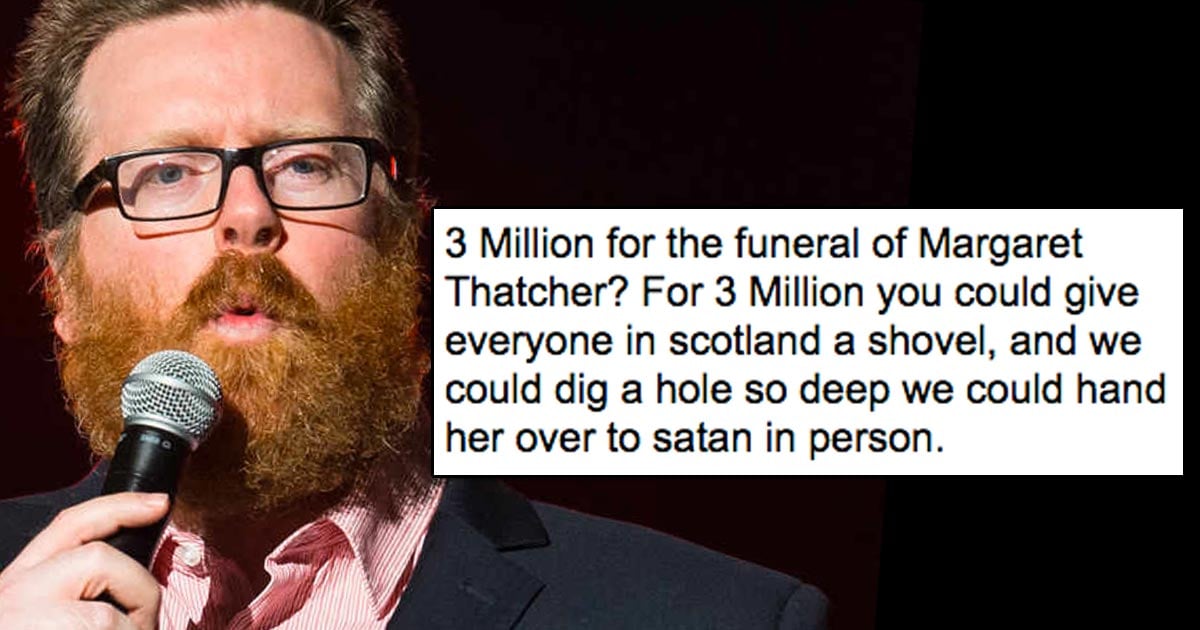 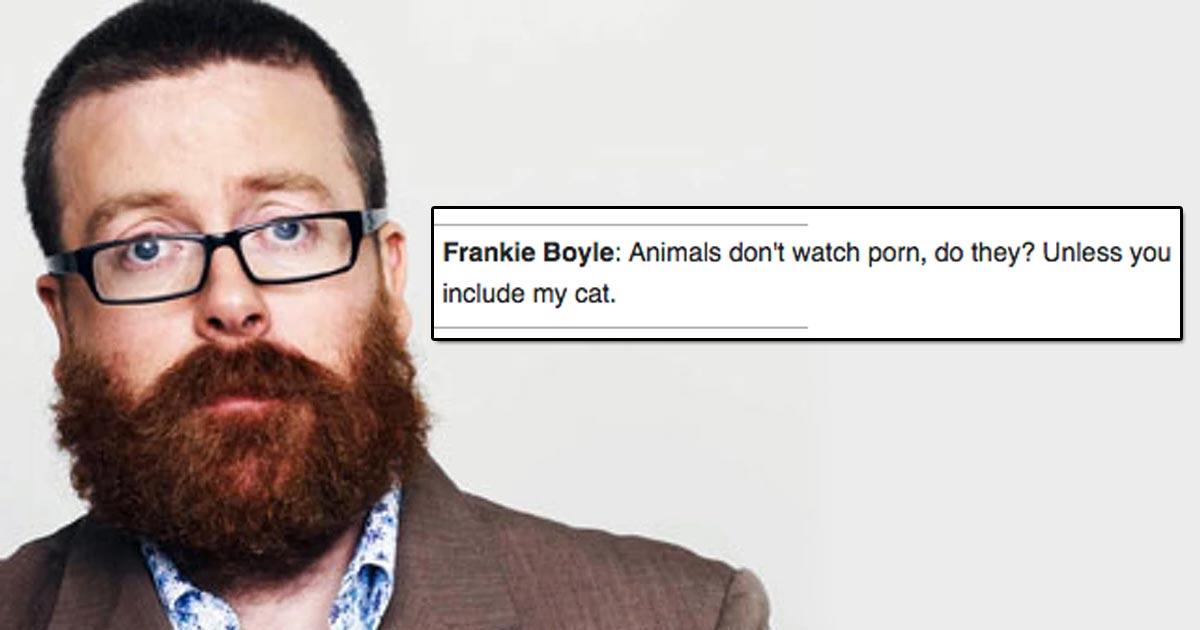 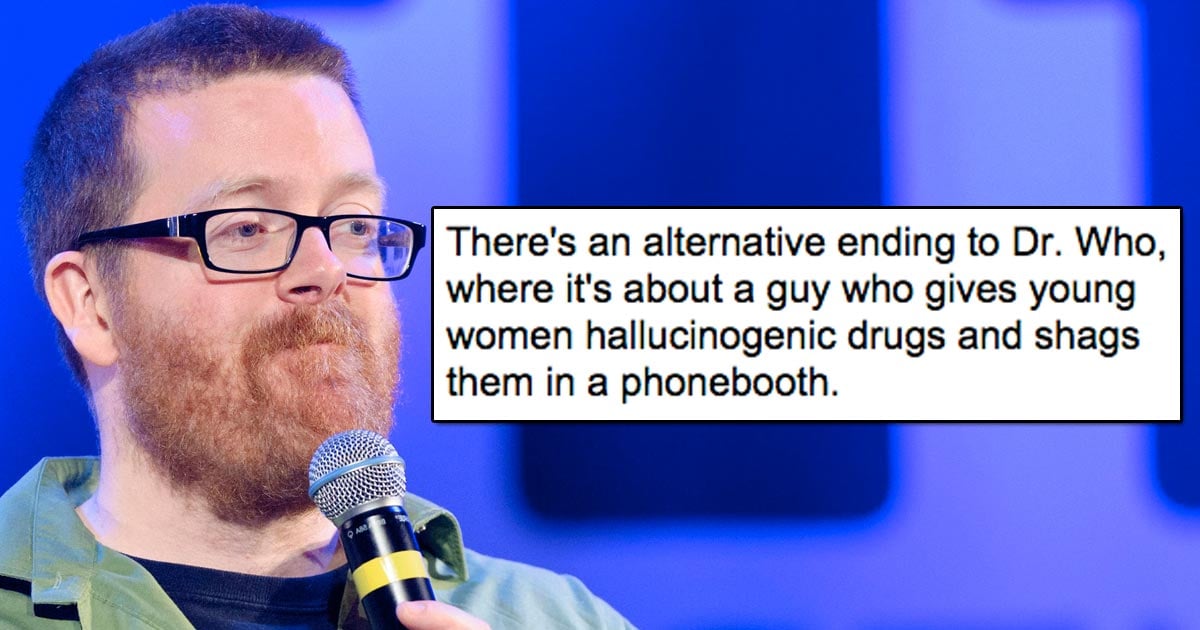 >> And finally, let’s give the last word to… Frankie Boyle 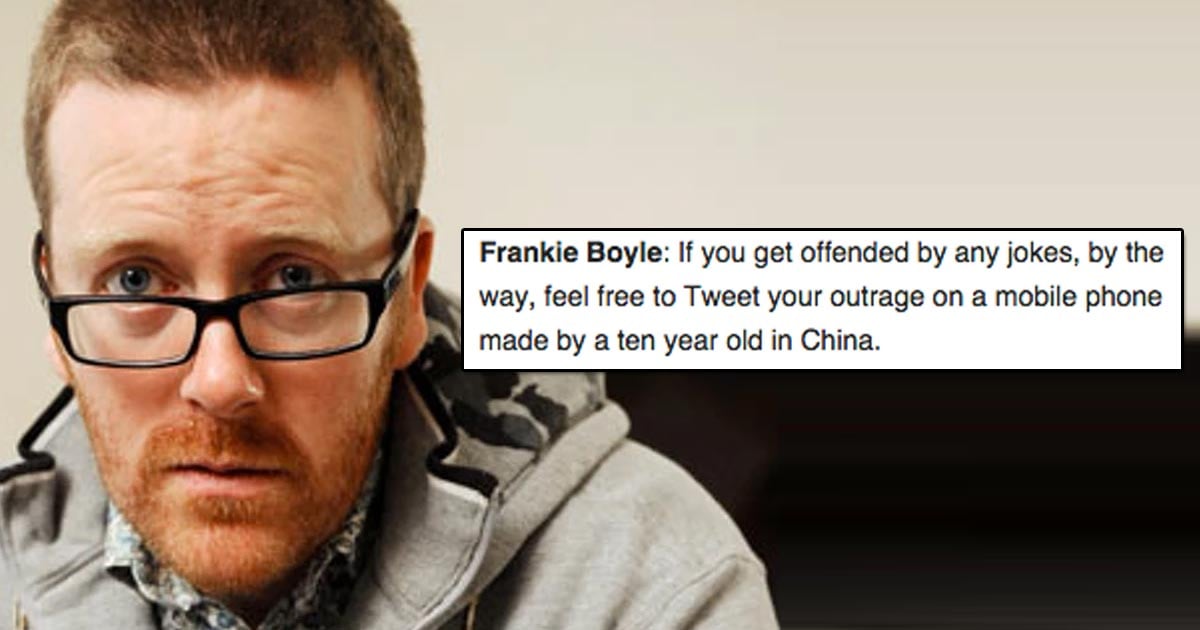 Prepare for months of Euro-banter with these EU Referendum posters