The Twitter account @Highgatemums is pure genius, they’re up in the poshest bit of London and listening in on the “ladies who brunch”, and oh my, it’s truly another world. 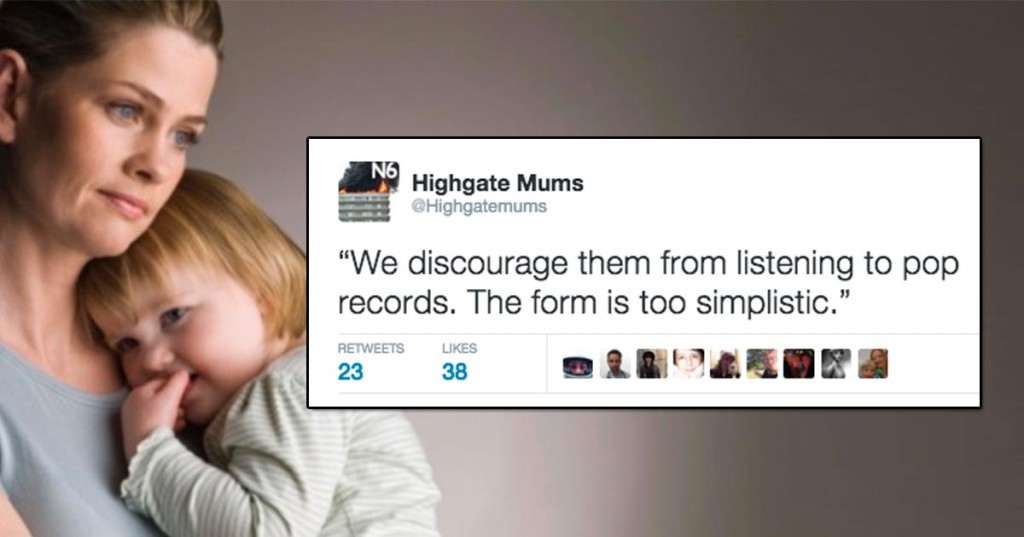 So here’s twenty-six of the utterly most jaw-dropping things they’ve overheard:

If you enjoyed this as much as we did, get more at @Highgatemums.

The 27 most hilarious “publishing layout” failures of all time