Kubrick’s The Shining improved with chickens. Lots of chickens

Superb and baffling work from the After-Effects genius SmearBallz AKA Nick Denboer.

The tune alone, based on the twins, “play with us Danny” is the disco-pop score Kubrick didn’t know he needed but should have had.

Update: The whole thing is a pitch for a superb sounding TV show

We’ve spoke to the director/writer of this extraordinary video and got some more info – and it’s a pitch for a TV show. Nick wants to whole episodes of entirely new stories based on editing classic films. Genuinely hope his idea happens – it would be unique.

Nick writes,”We made it as a proof of concept to pitch to Warner Bros. We were shooting for 22 minute episode format where every episode is a different classic film, remixed into a new, short story. Davy Force and I worked on it for about 9 to 10 weeks back in March of last year. It caught the eye of a festival programmer at TIFF which dominoed into a festival run of over 30 fests around the world.”

Stills from the pilot 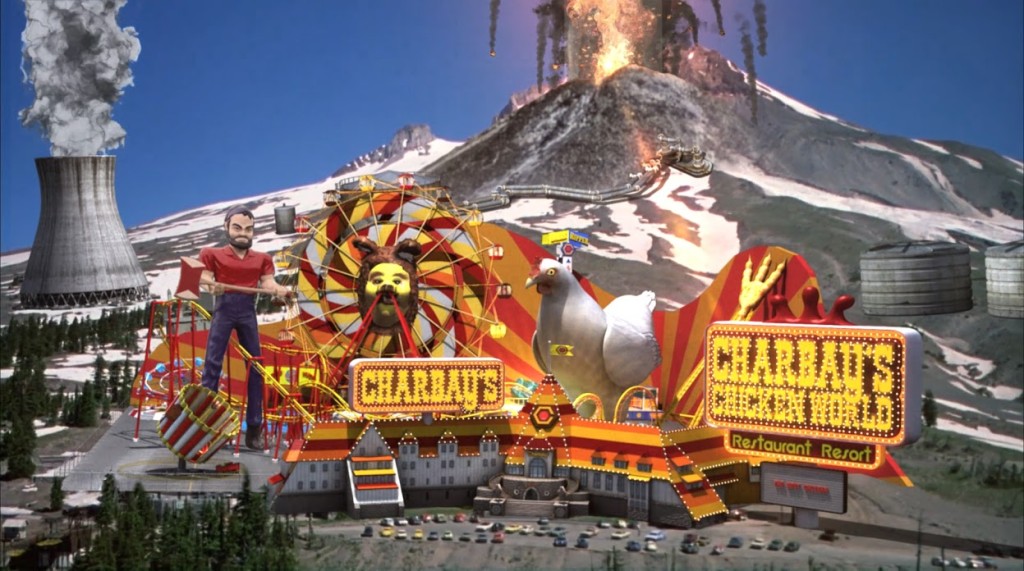 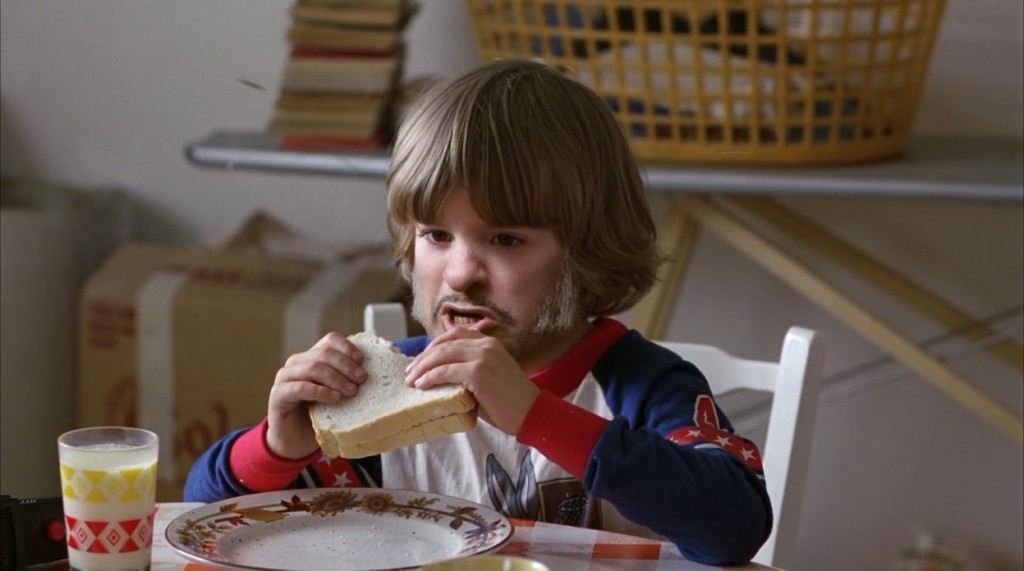 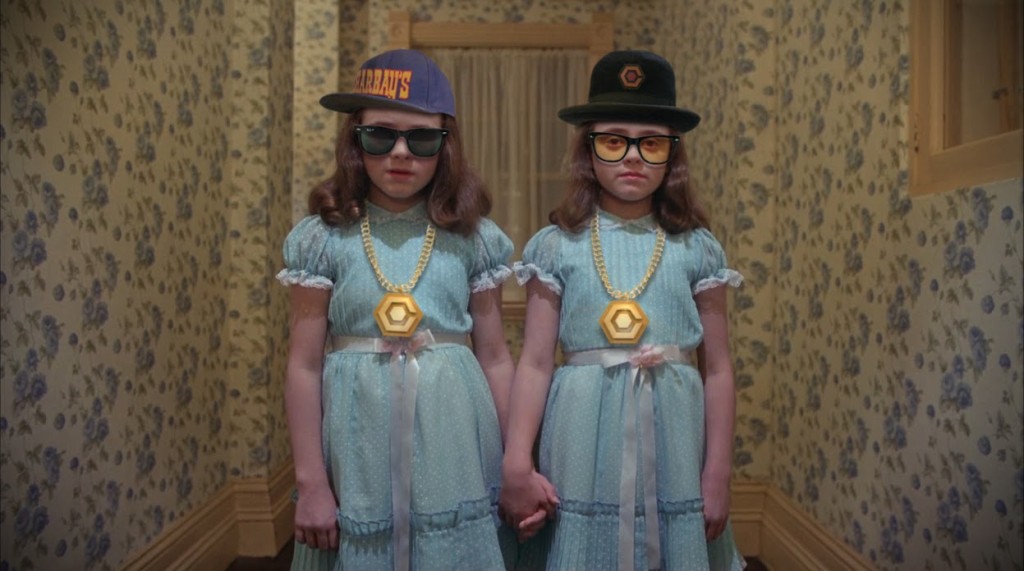 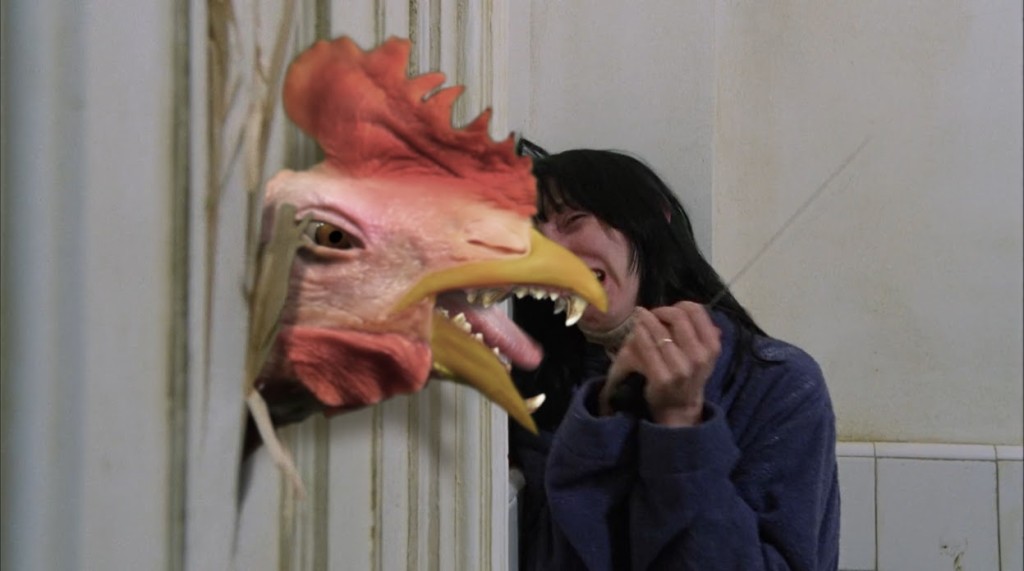 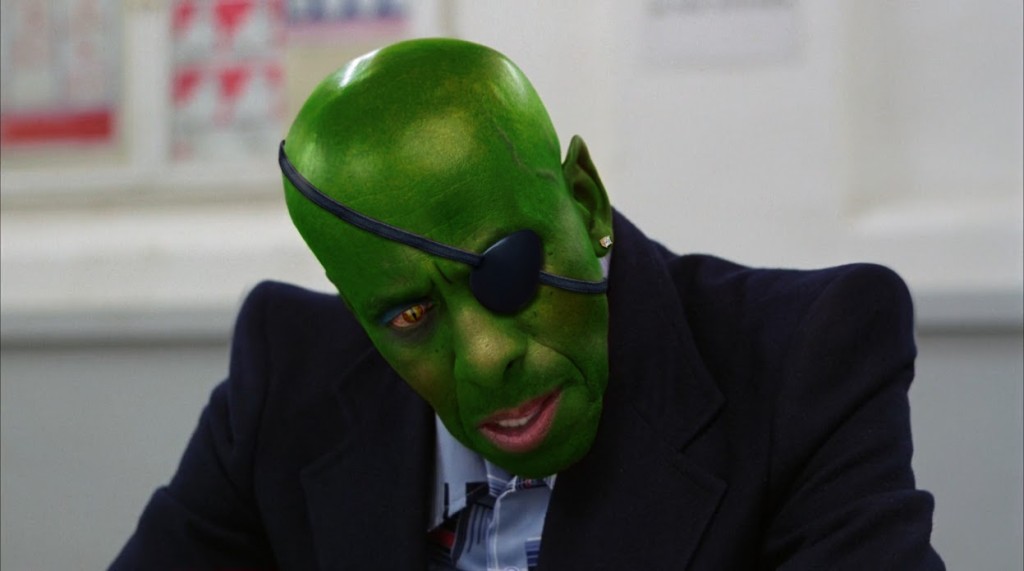 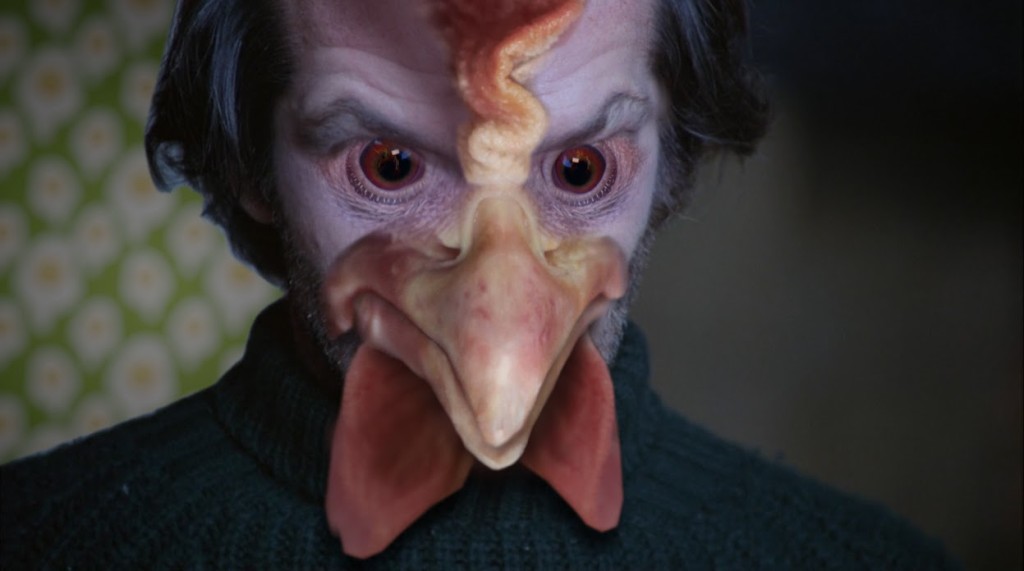 Photos from the production 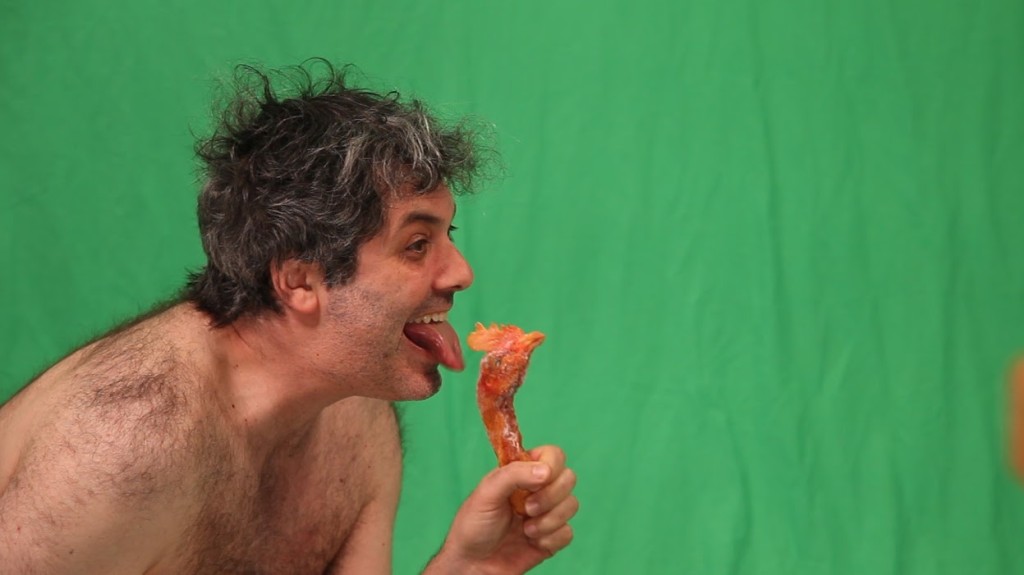 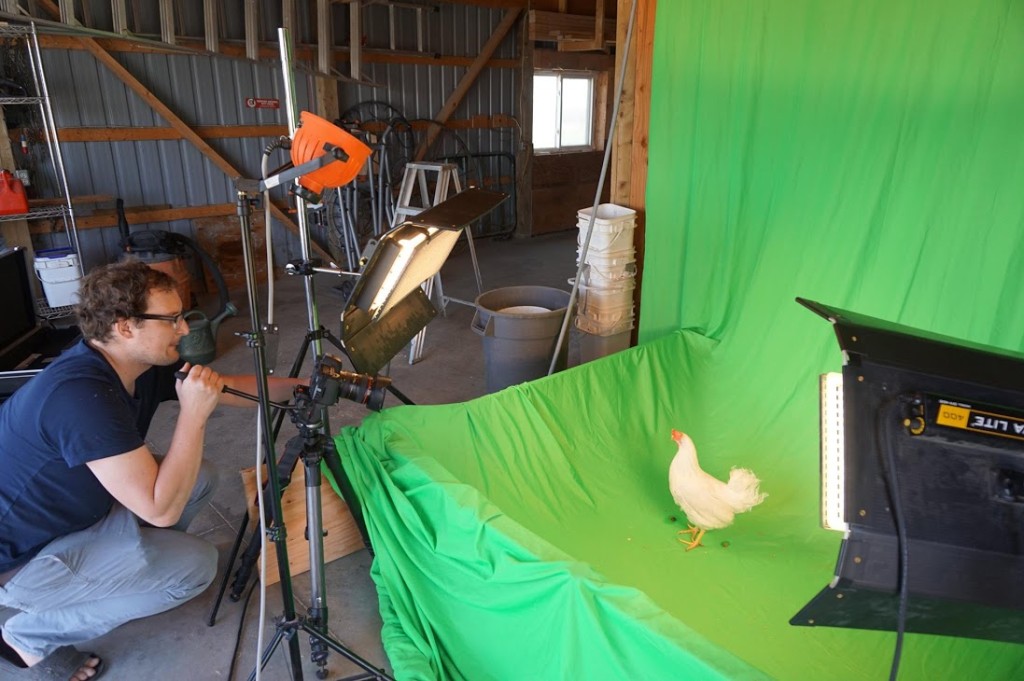 Have a film poster too. And why not? 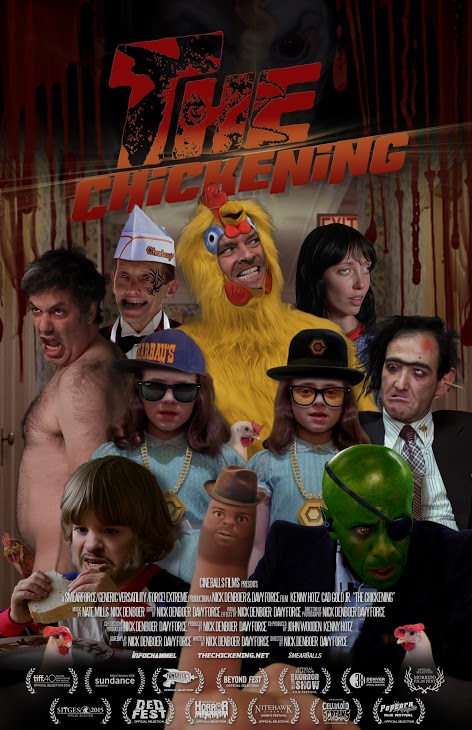 Nick is also known for his comedy videos, which are regularly featured on the Conan O’Brien show.

AND PLEASE, TV PEOPLE, PICK THIS PILOT UP. IT LOOKS AWESOME!