These knockoff Star Wars figures are so bad they’re good

Wholesale Clearance have found a selection of bootleg Star Wars toys whose names are almost as mistranslated as their moulds.

With characters such as ‘Toby One’, ‘Dennis’ and ‘Daft Serious’, it’s clear they wouldn’t survive George Lucas’ scrutiny. And that’s really saying something about a man who named a fat X-Wing pilot ‘Porkins’. 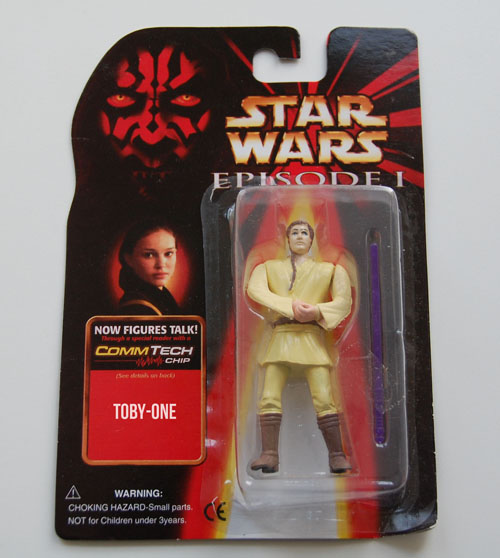 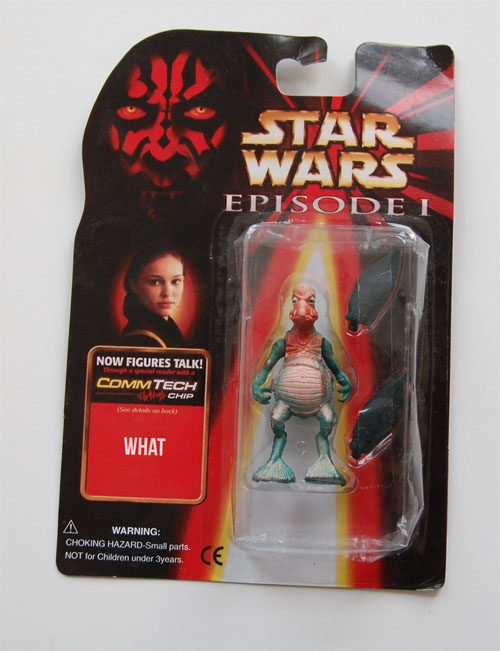 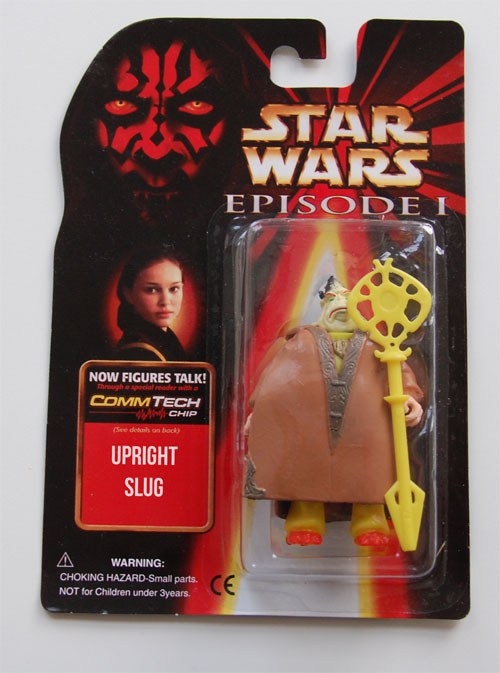 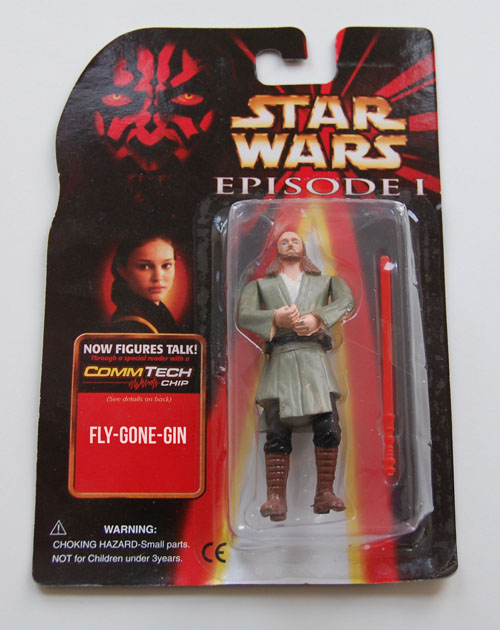 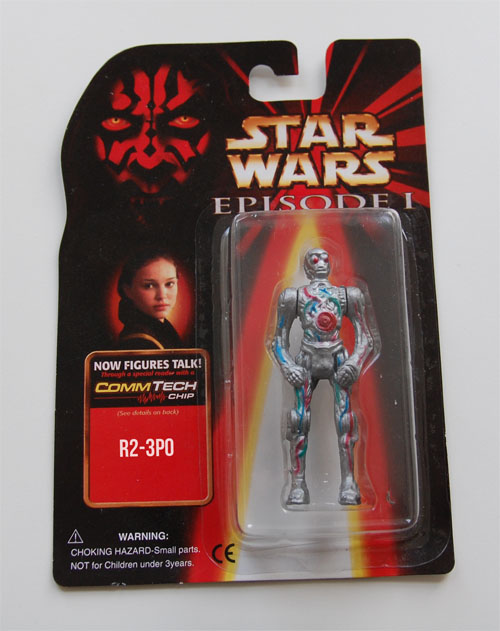 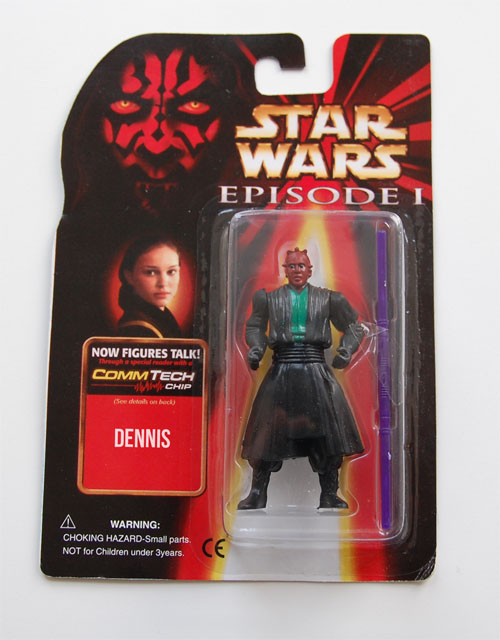 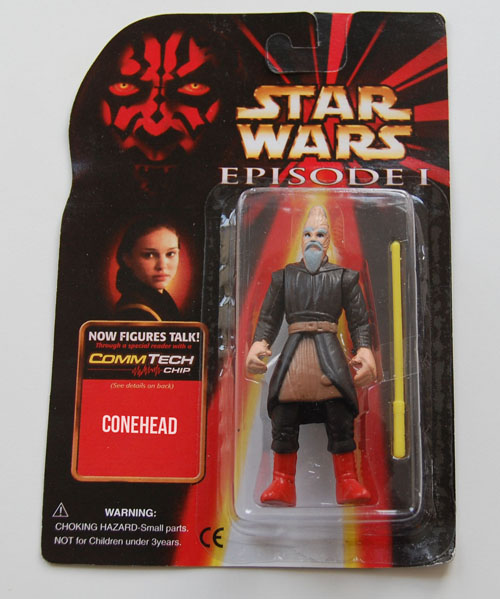 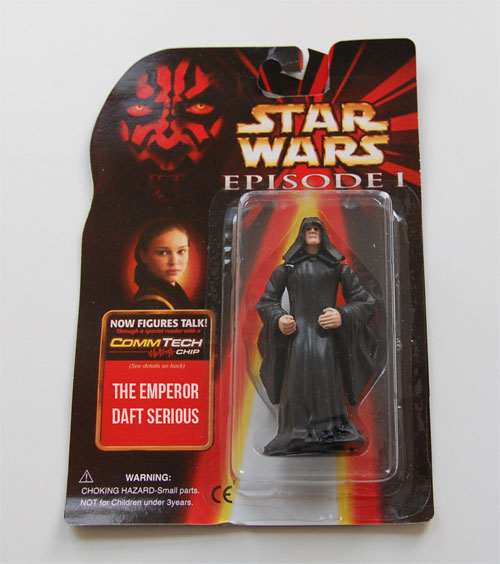