A online petition to officially change the name of Australian currency to “Dollarydoos” is gaining popularity, reports 98 News.

Over 14,000 people have signed the petition, which calls on the leaders of Australia’s major parties to get behind a proposal to rename the currency “Dollarydoos”. The name comes form a 1995 episode of The Simpsons called “Bart vs Australia” and the creator of the petition hopes the name change would ‘stimulate the Australian economy’. 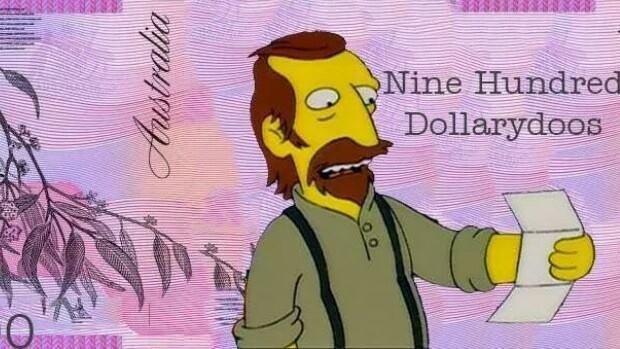