The London Underground was brought to a dramatic standstill yesterday after one commuter let someone else go first, instead of elbowing them in the throat and spitting on them. 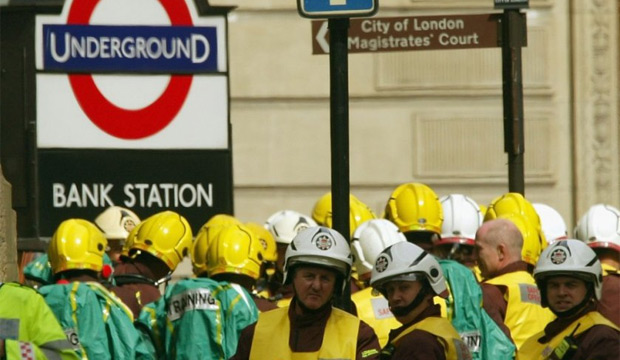 “It was a shocking sight to behold,” said one stunned passenger, who witnessed the horrific scene at Bank station during rush hour yesterday evening.

“This man blatantly let another person onto the train with a friendly gesture and the words ‘No, please – after you’. That awful sentence will ring in my ears forever. Like some kind of terrible, polite bell.”

Police say that over 40 commuters from the station had to be treated for shock and that many of those who saw the incident will have to undergo years of jostling abuse therapy to get over the trauma.

“Thankfully incidents of politeness on the Tube are rare,” said a spokesman for London Underground. “But we ask commuters to remain vigilant, and if they do see anyone acting nicely to immediately barge them out of the way while loudly tutting and making side-eyes at them, as is traditional Tube etiquette.”