Parents troll daughter with by recreating her loved-up Facebook selfies

Emily Musson’s witty parents decided to poke fun at her by recreating her selfies and posting them online.

‘My parents are actually on drugs or something,’ the New Yorker wrote when sharing the pics.

Her tweet about it has already racked up over 46,ooo RT’s.

Emily a student at in New York City, began dating boyfriend Johnny two weeks ago and posted pictures of them together on social media 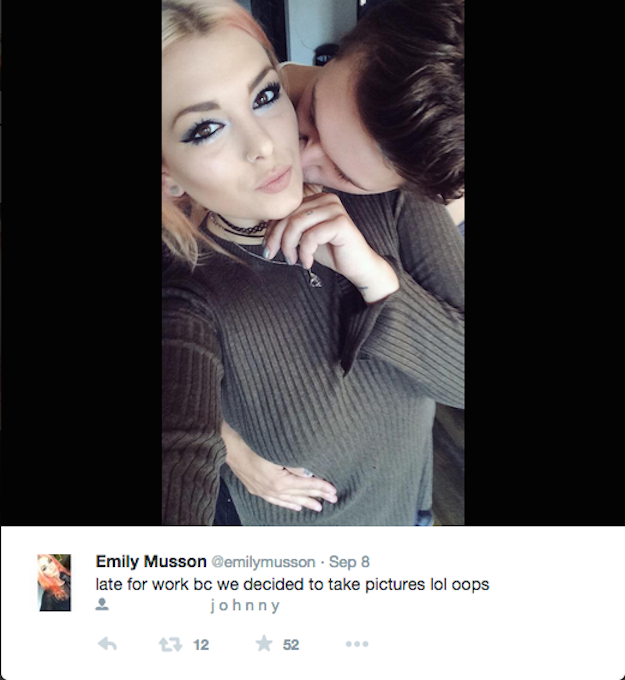 Her parents Nancy, 55, and Craig, 53, sneakily recreated the same poses 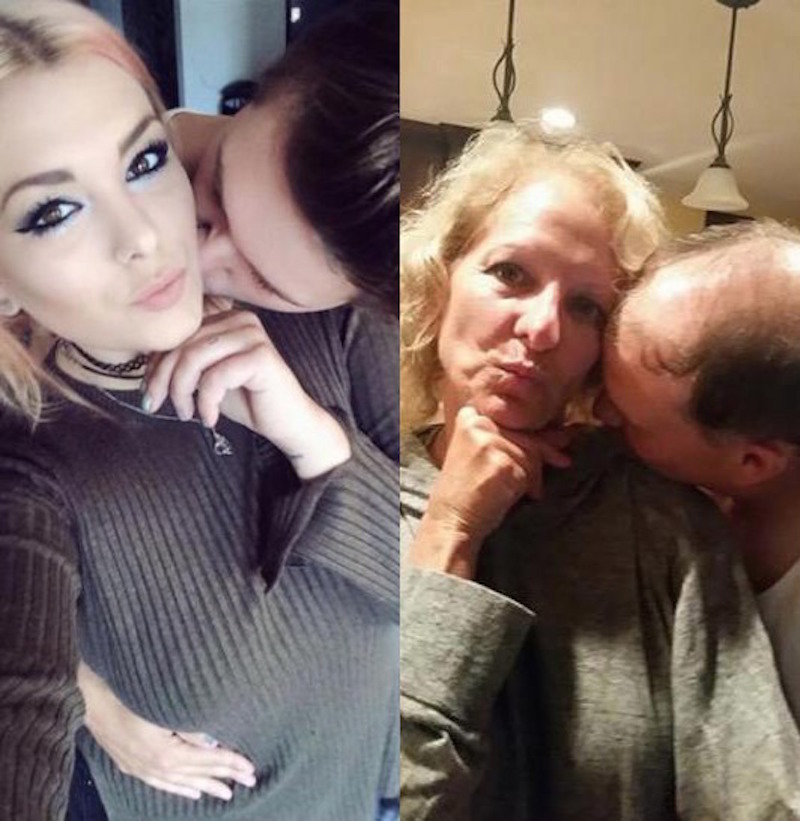 my parents r actually on drugs or something pic.twitter.com/lt9MiwOi99

Mum Nancy seems to be getting ever so jealous about the attention her daughter is getting.

She tweeted on her own account to complain about the fact that Emily was reaping the rewards from her parents’ genius, joking: ‘No one wants to interview me. I’m the creative one!’