Worried Britons who are enjoying the incessant infighting and squabbling of the Labour leadership contest have been reassured that there’s still another five long weeks of it to look forward to. 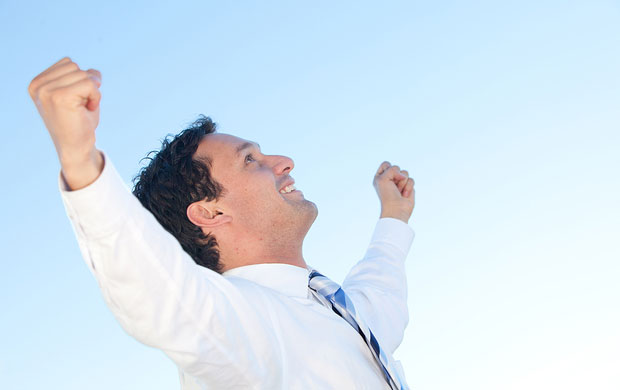 Length is just one of many Britons that have been reassured by the Labour Party statement.

“I just wish it could go on forever,’ said Carol Mount, from Uxbridge, West London, who has become deeply anxious about the void in her life that the end of the Labour leadership contest will leave.

“I’m actually dreading the day when they might become a coherent party with a single vision that we can support.”

“I much prefer it when they just endlessly bicker with each other and desperately try and come up with hashtags and memes in order to appeal to younger voters.”

next story
Breaking News: This devastating takedown of a Republican senator over Covid-19 went viral because it's so brutal