Last year we saw how April Fools brought out some surprising wit and brand shenanigans from national newspapers to retail giants. So what will pranks and japes will 2015 bring us?

Low-cost airline EasyJet are to release their own signature fragrance, described as “evoking the musky scent of a packed A-319 Airbus on a return flight from Corfu at the height of summer”. 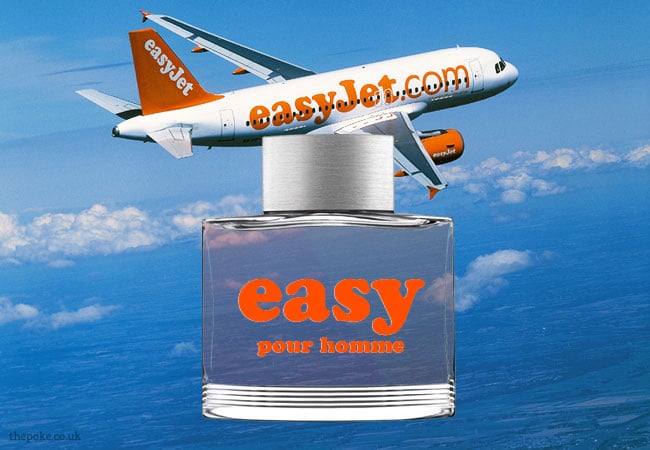 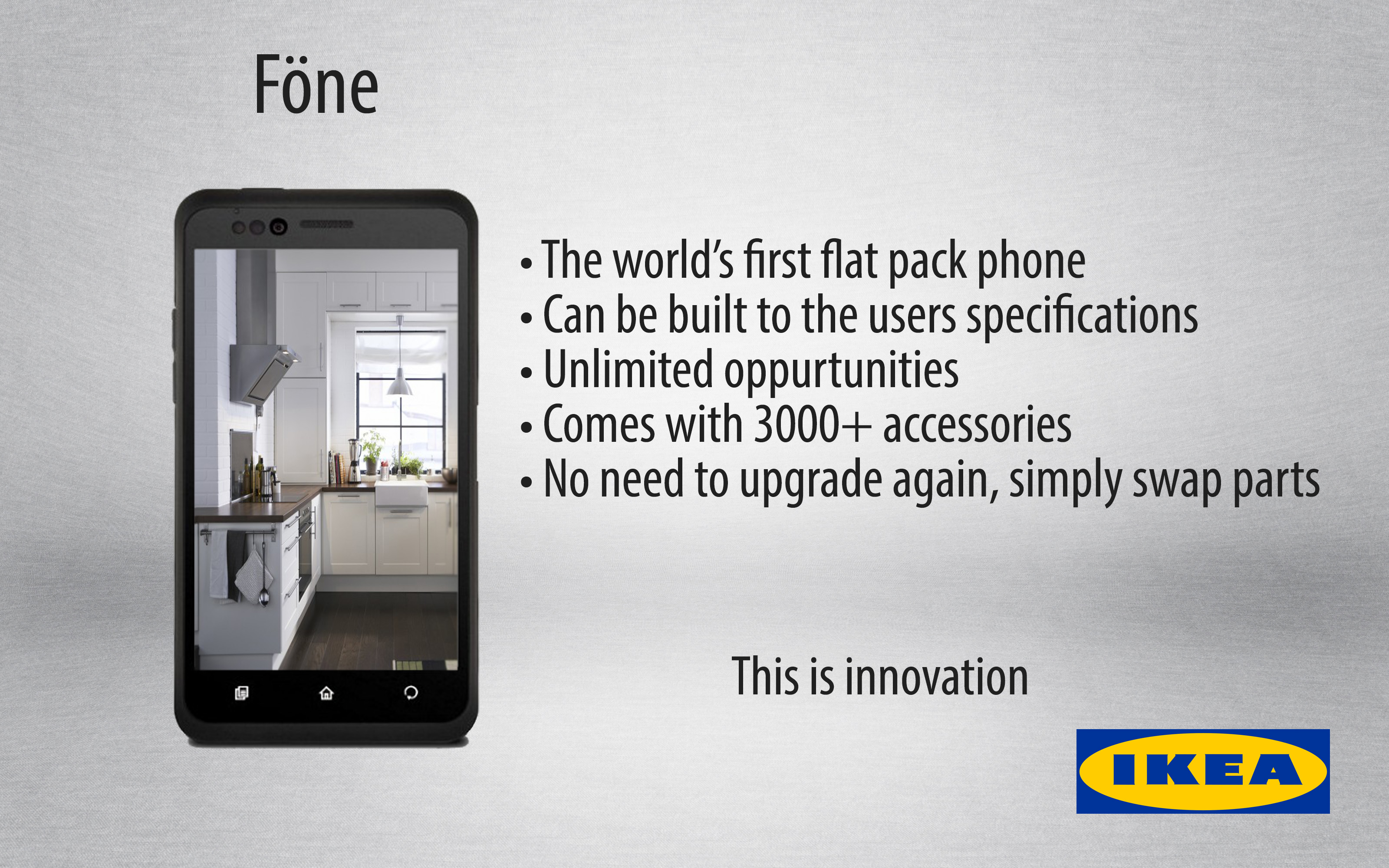 The Guardian is to start using edible paper for its print version, in the hope it will provide readers with both ‘current affairs and sustenance’. 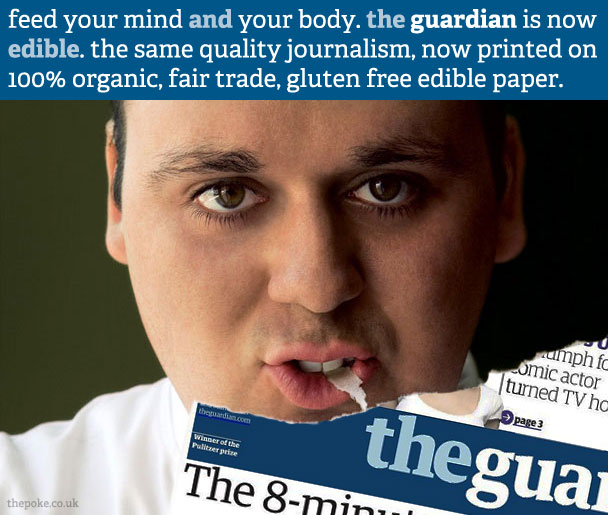 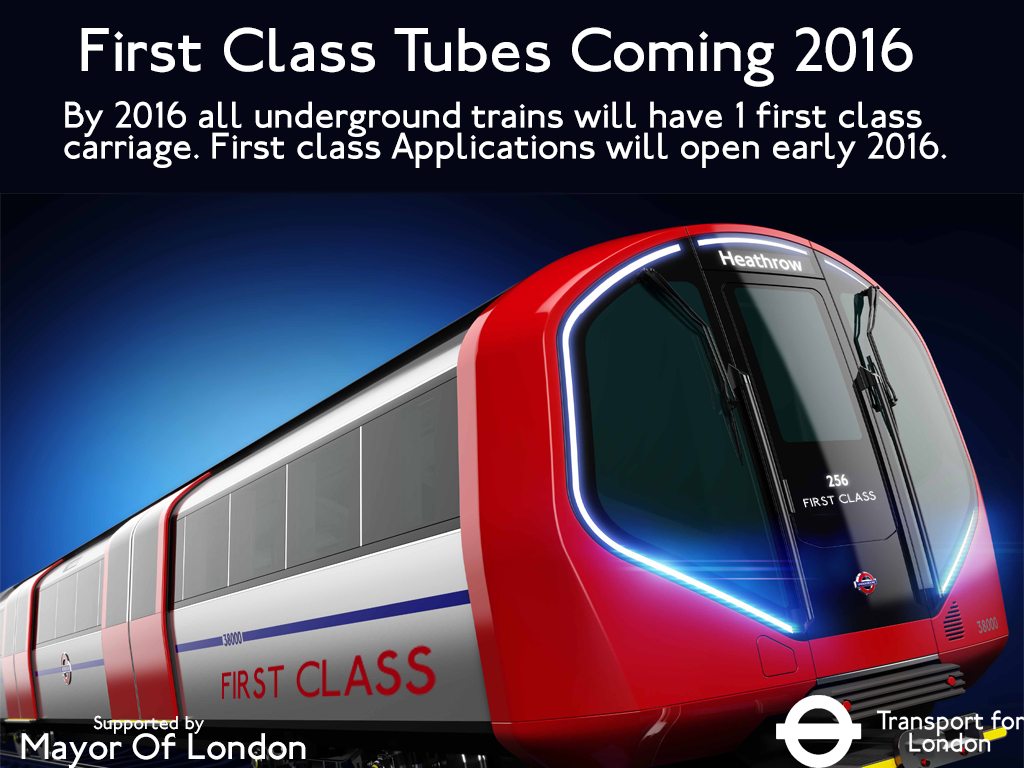 Aldi have announced a new partnership for a premium range of breakfast goods. 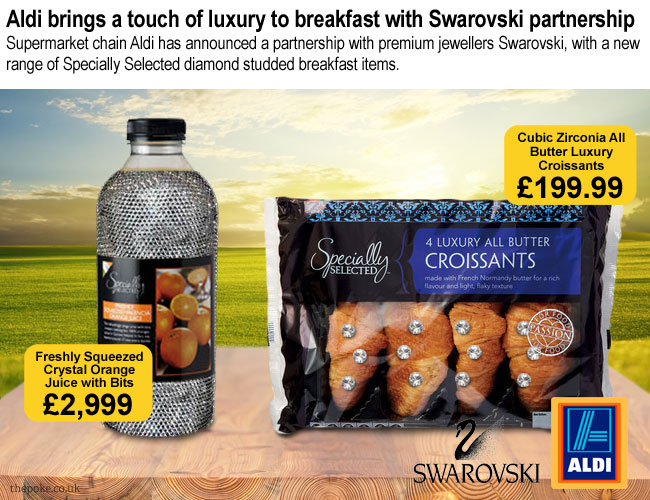 Could this possibly be what we think? 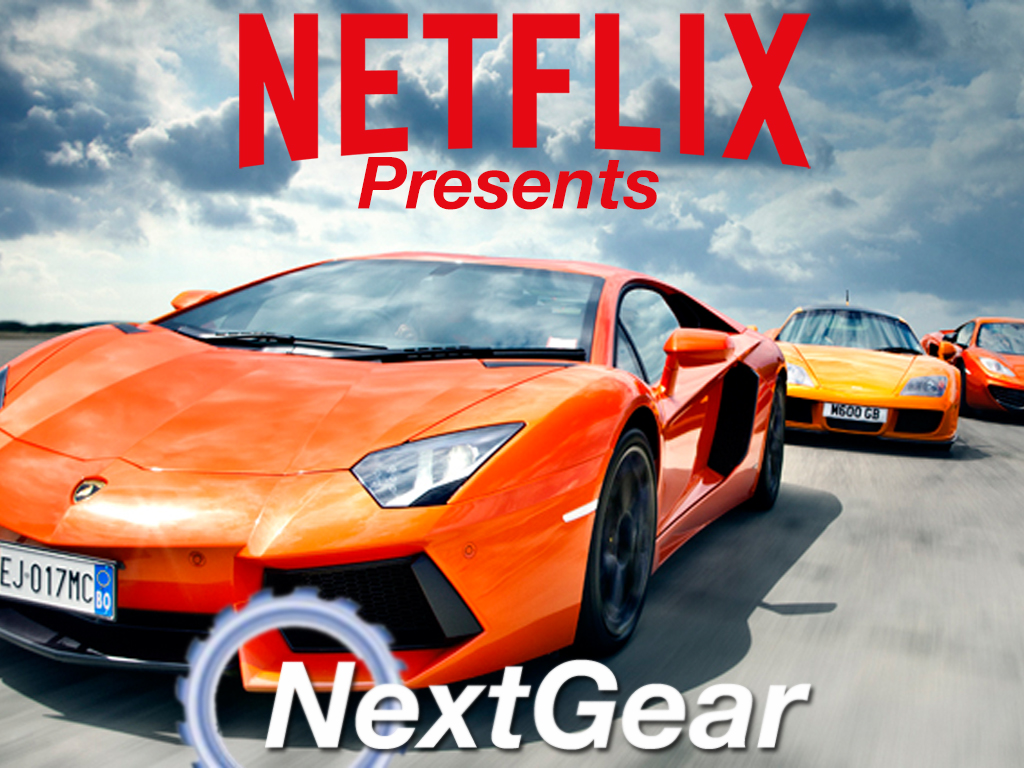 Bouncy aisles were developed with #TOWIE's @lucy_meck. She'll also be passing on her Tumble skills to our colleagues! pic.twitter.com/1VoQh9w3Hq

Dog always eating your mail? Introducing our ‘Paws Off!’ envelopes, with a unique smell to stop mail munching dogs. pic.twitter.com/xelYMzl9ZD

*Drum roll* We’ve teamed up with @JellyBellyUK to bring you the first ever flavoured #500. #Flavoured500 pic.twitter.com/0wwbdALXCM

Proud to introduce the newest member of the family… Say hello to #MarmiteClear everyone! pic.twitter.com/TTDa5cwUd9