Her Madgesty the Queen of pop tumbled down the stairs during her performance at The Brits – which appeared to be due to her enormous stage-cape failing to unfasten.

Here’s how the drama unfolded…

Surely there were going to be insurance payouts?

Have you had an accident at work but aren’t sure if you’re entitled to compensation? pic.twitter.com/o3Gni3yXvG

[h/t @mrjamieeast for the clip] Footballers were bemused…

Madonna flies off two steps, lands hard and gets back up almost immediately. Dozens of Premiership kickballers look on in confusion. — Woodo (@woodo79) February 25, 2015

Who was behind this? 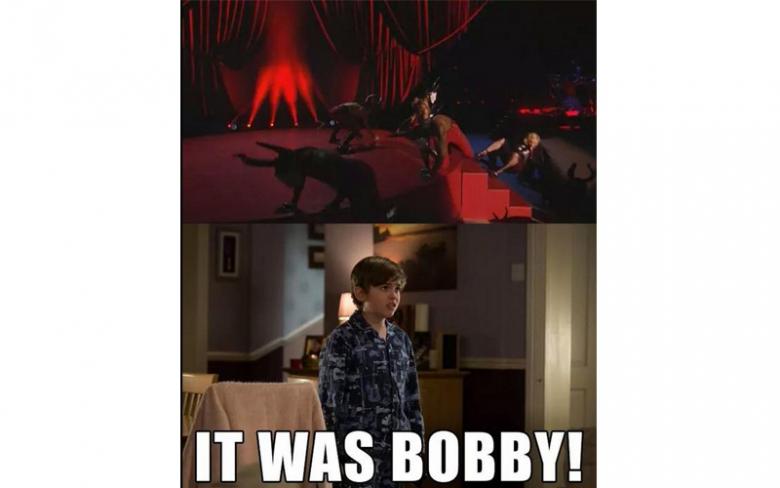 “Have you worked as a dancer before?” “Yeah I was one of Madonna’s minotaurs” “Were you the one that…” “Yeah” “We’ll let you know”

But then the news spread to France… 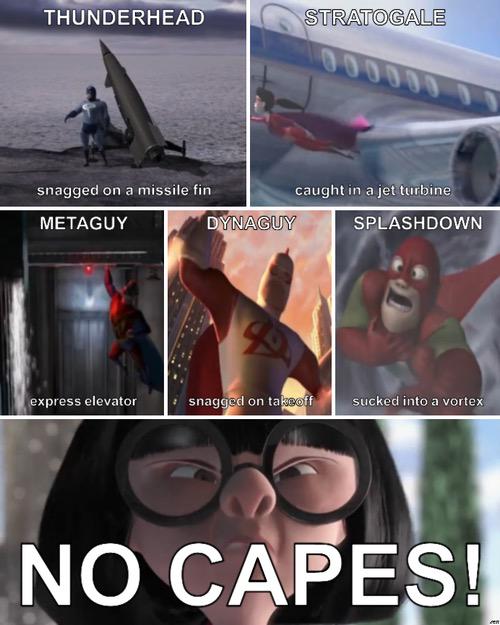 These people could teach Madonna how to wear a cloak #BRITs2015 pic.twitter.com/UoLvy4f29R — Maggy (@maggyvaneijk) February 25, 2015

Surely she would be furious? 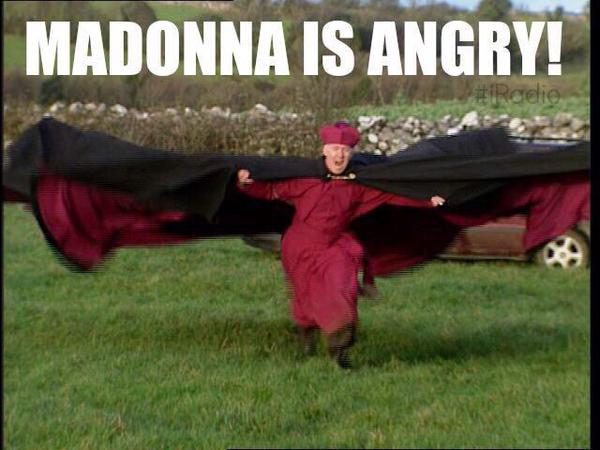 And  then came speculation about lucrative sponsorship opportunities..

The return of the ‘RKO Outta Nowhere’ meme…

Then Mugabe put in an appearance… 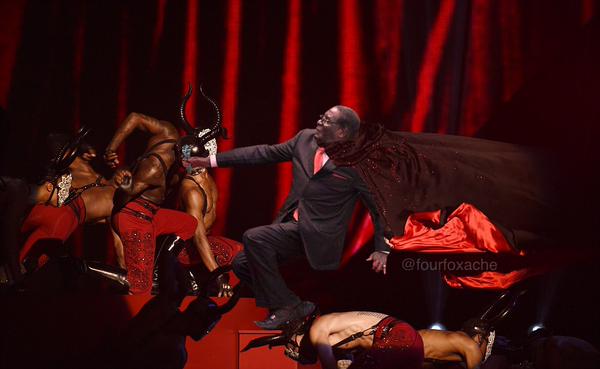 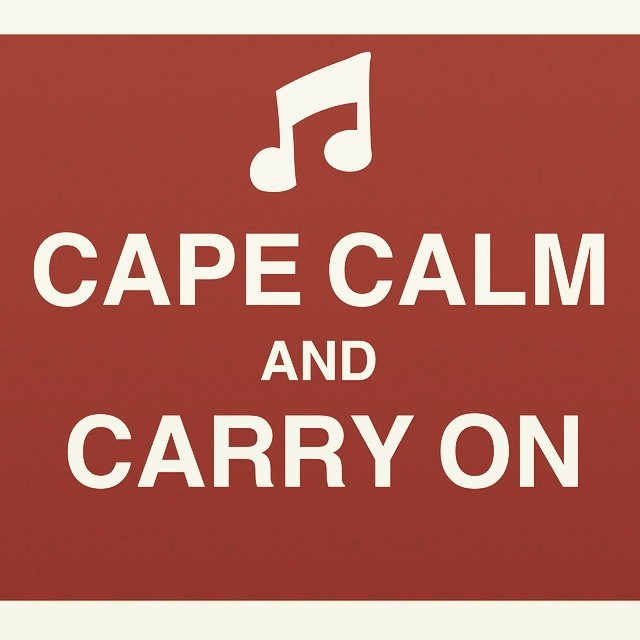 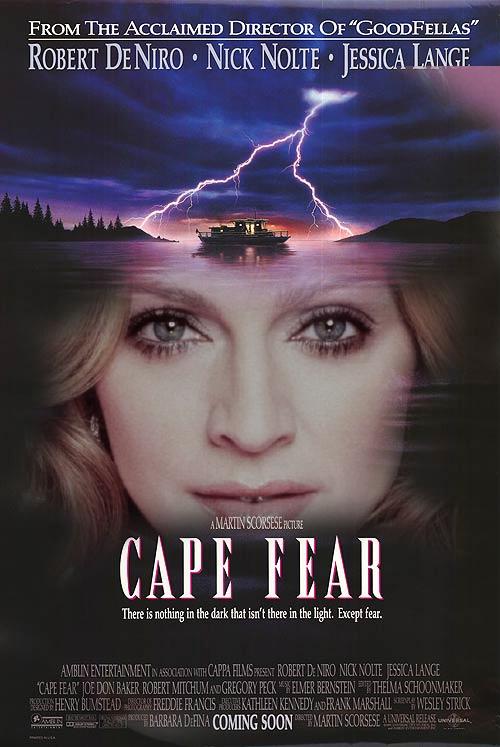 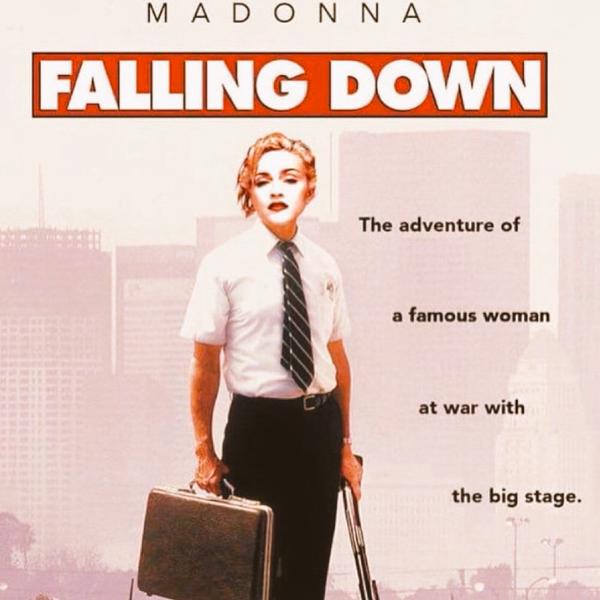 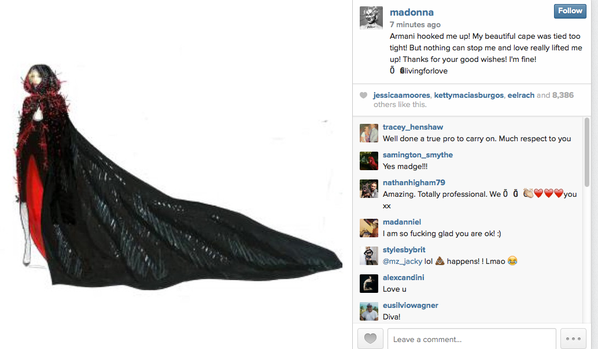