Poke Twitter favourite Phil Lucas sent this witty application form off to the producers of The Apprentice. 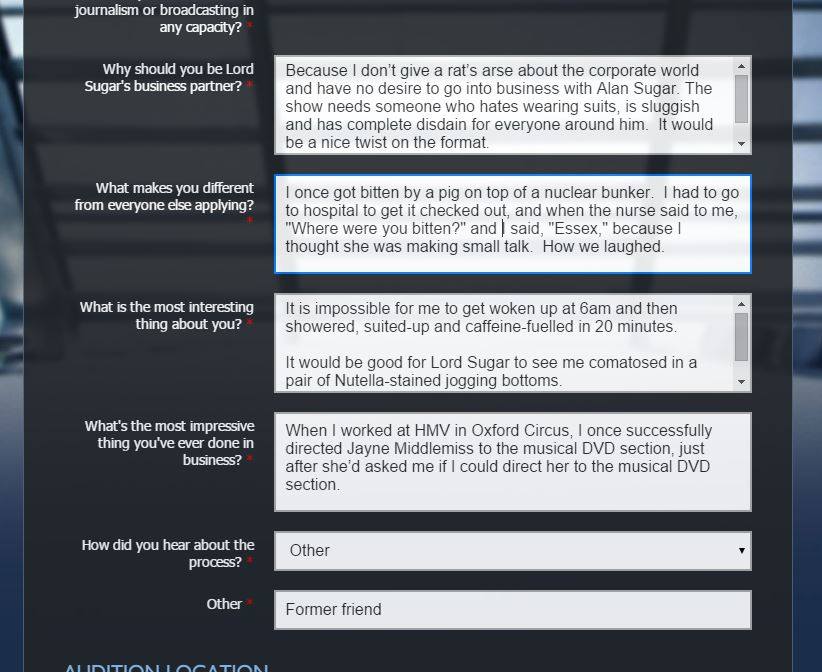 > But THIS wasn’t ever supposed to happen;

> Unfortunately Phil is busy on the date they offered so he sent them this; 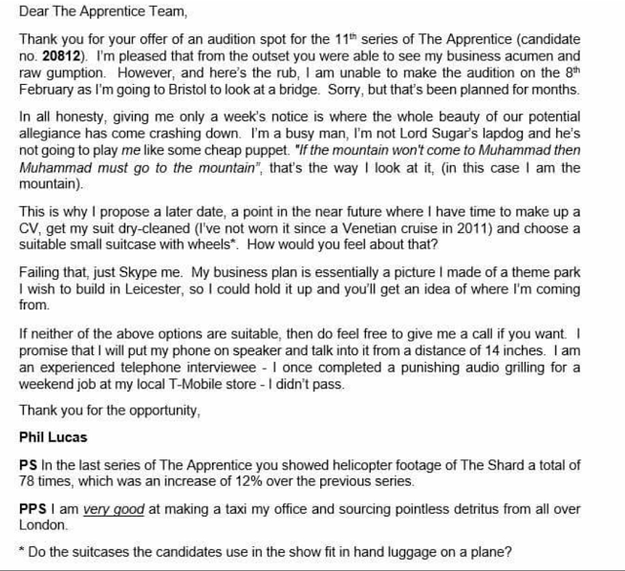 > If any Dragons are reading here’s Phil’s business idea; 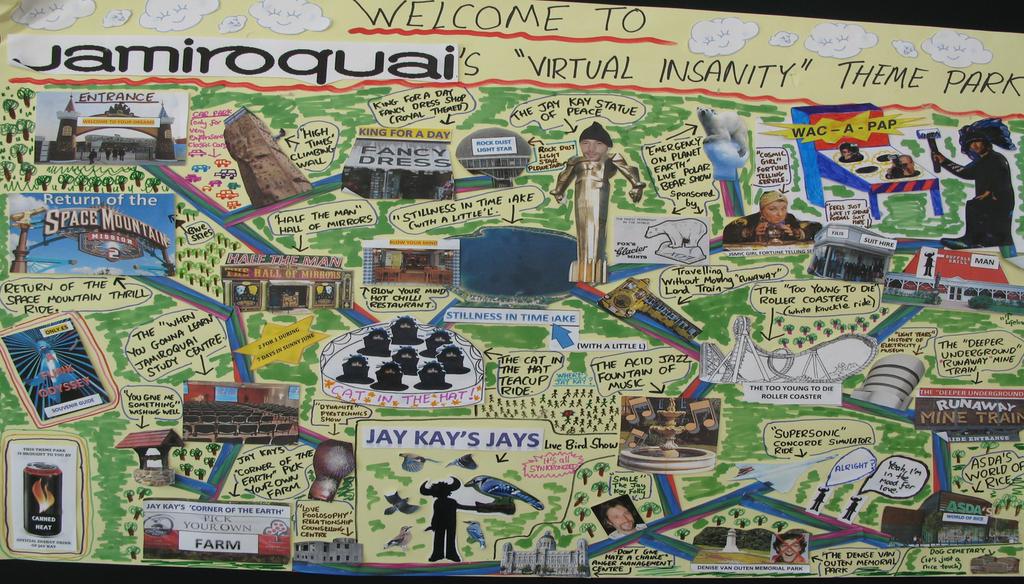 He says he’s not giving up though, he’s offered producers another date for him to attend, but he’s not holding out hope of being taken seriously a second time.

Saying his “bluff has been called”.

“I really like the show and I’ve always thought it would be really good to have someone on there who was completely disinterested in business, had no desire to get up early to run around dressed in a suit.

“Obviously they would never do that, but I just thought it would be good because I pretty much am that person.”