Church News: The made-up head of a multinational religious company has granted a woman a promotion, simply by not objecting to it. 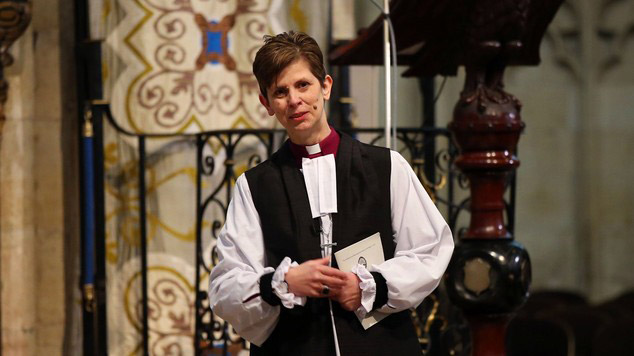 Reverend Libby Lane was made the Church of England’s first female bishop yesterday in a ceremony that was not interrupted by the nonexistent boss of the company she works for, although one junior member of management did vocally express some misgivings.

“As long as the big guy we all believe is running the company doesn’t object, then it’s all right with us,” said a Church of England spokesman.

“Though to my knowledge he’s never objected to anything we’ve done, so maybe someone at the next board meeting could suggest we all get a massive pay rise and a free sports car.”