The Elf on the Shelf (for those of you who don’t know) is a children’s Christmas book (and doll) which explains the story of the elves, who are sent to be Santa’s eyes and ears at homes around the world.

But now it would appear that the popular pixie has fallen off the rails.. 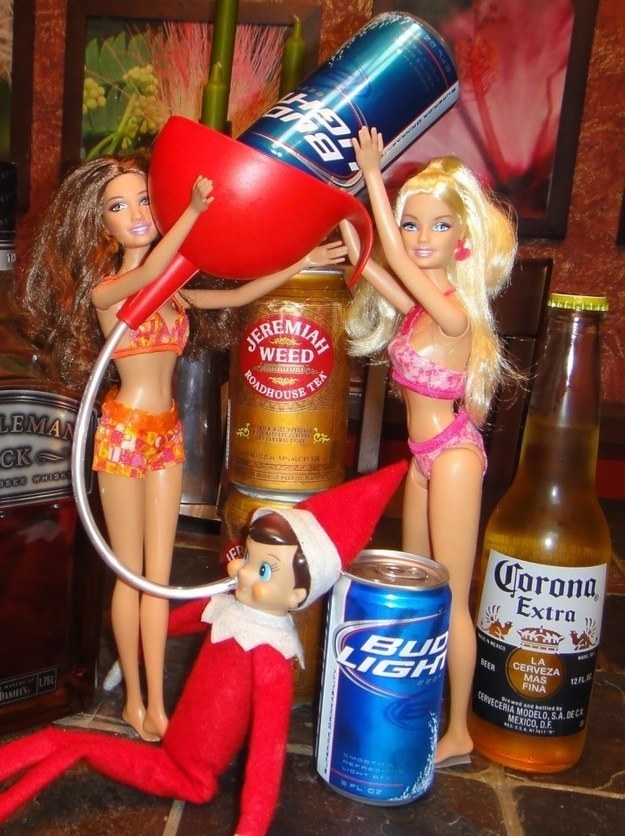 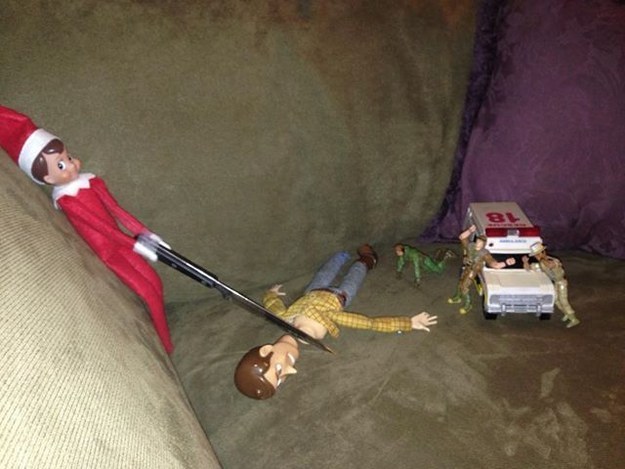 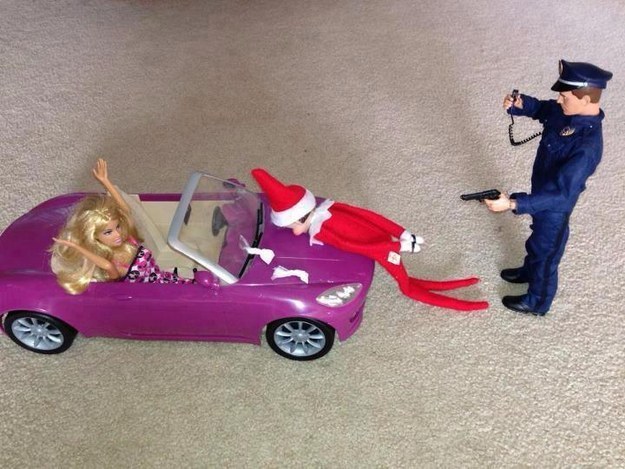 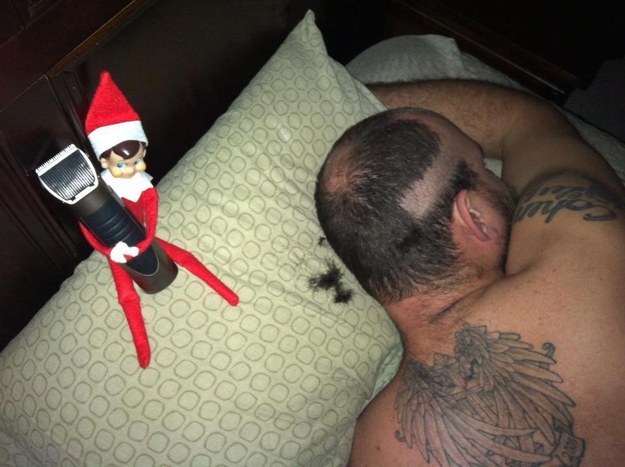 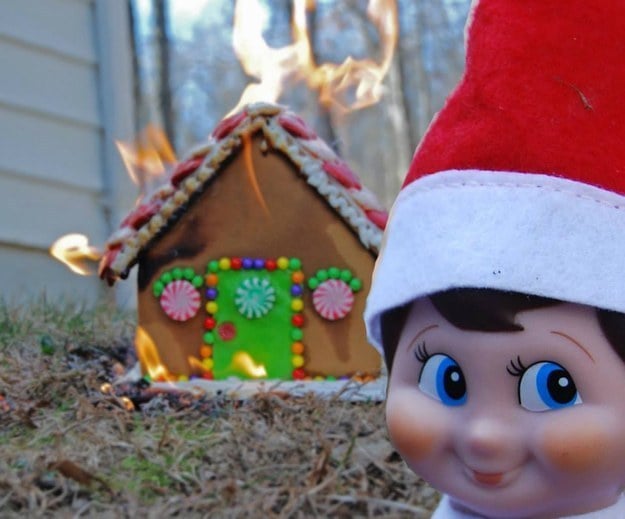 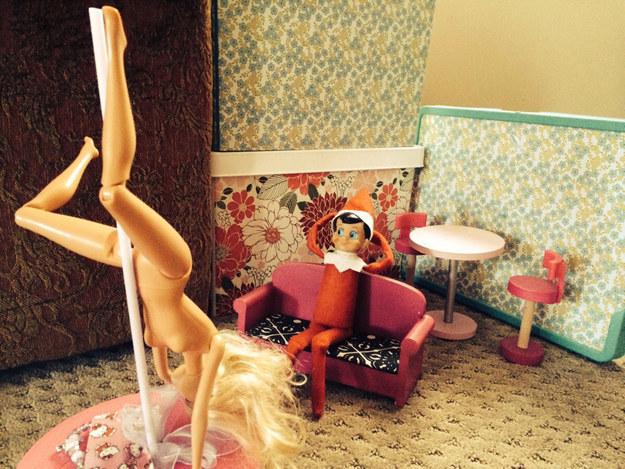 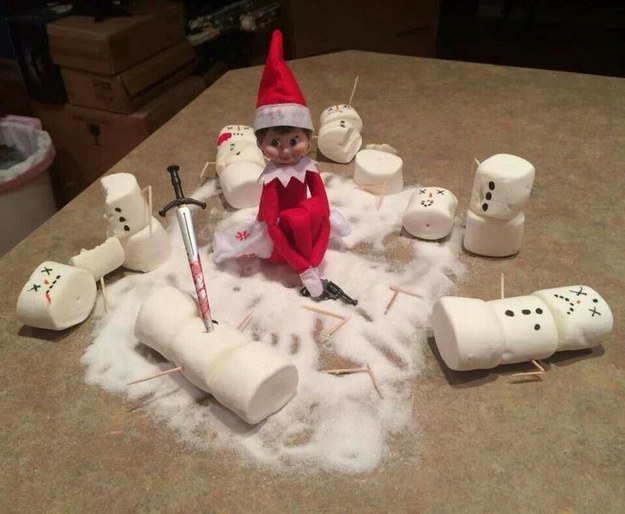 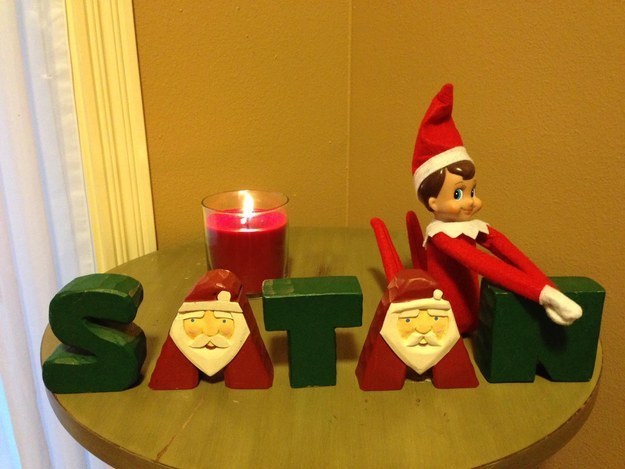 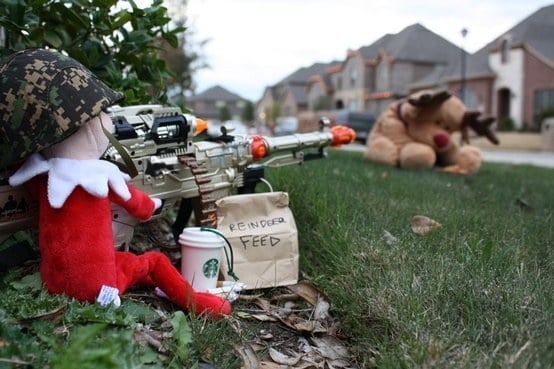 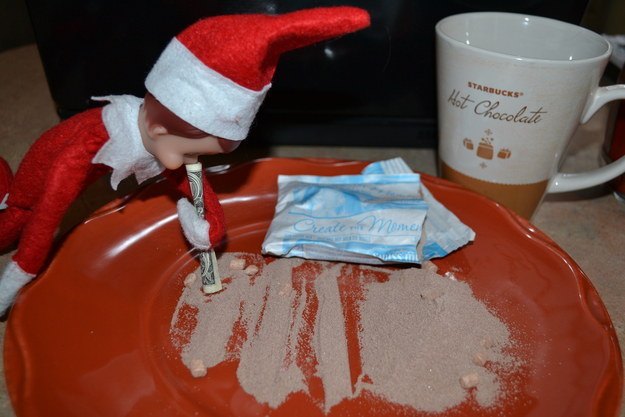 For three unsuspecting librarians, it was meant to be a quiet first day on the job. But little did they know that a medieval battle of epic proportions was about to unfold in front of them…