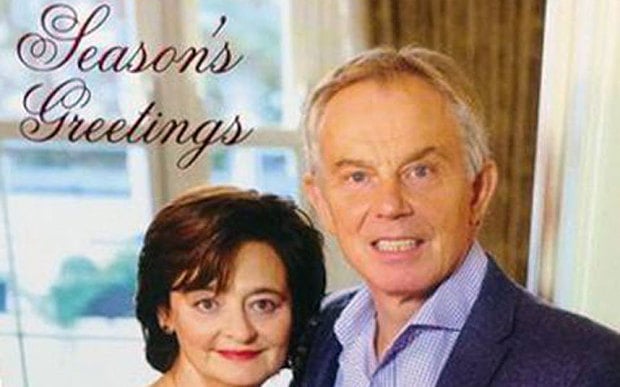 Perhaps the oddest thing about Tony Blair's threatening Christmas card is that this must have been the BEST photo… pic.twitter.com/8dQHsugZWV

The strange thing about Tony Blair's Christmas card is how the teeth seem to follow you round the room. pic.twitter.com/UXUL2pAY5u

But why make something this blank-eyed and terrifying just for Christmas? 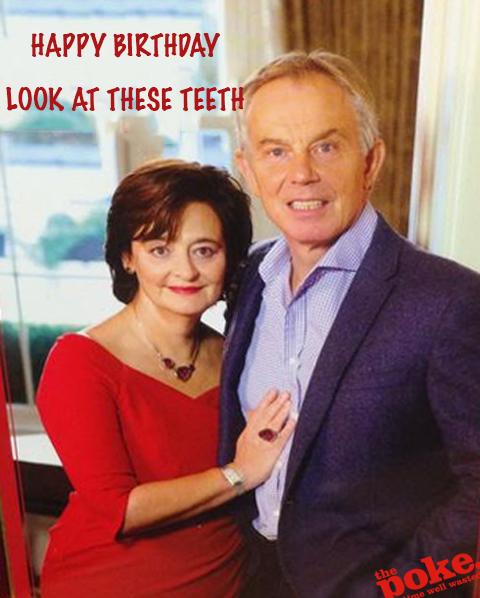 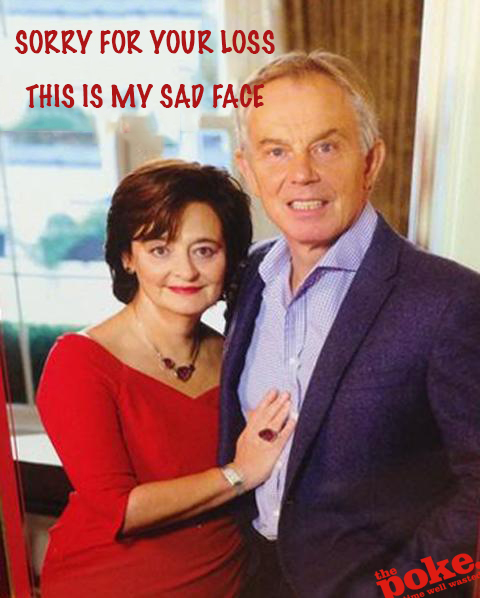 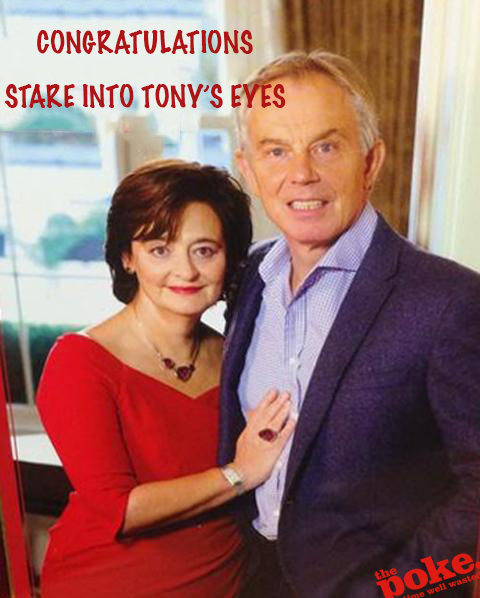 Trending: The Best Use Of “Unless” You Will See Today