10 of the most Alan Partridge-like Richard Madeley quotes

Jim Haginson has put together a list of the 40 best Richard Madeley quotes – and quite a selection of zingers they are.

We’ve taken the liberty of selecting some of our favourites.

1. After giving out the phone-in competition number. 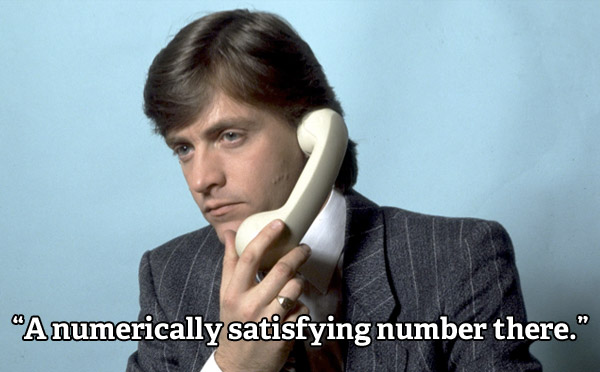 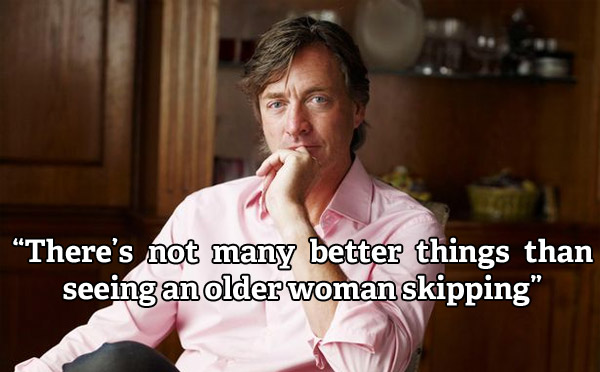 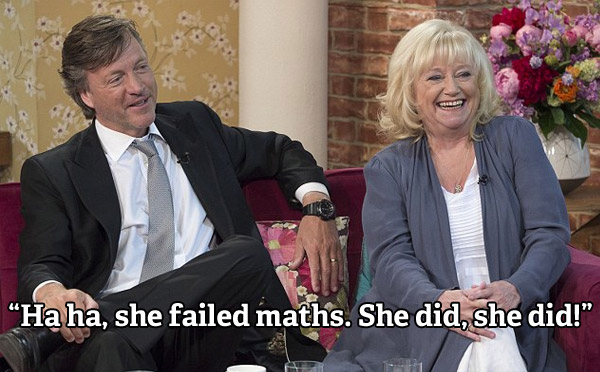 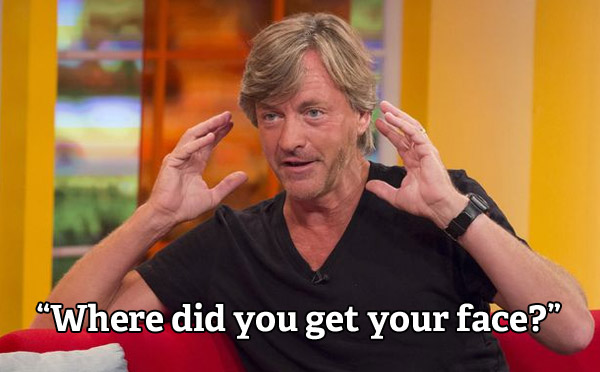 5. In reply to John Fashanu saying his nightmares were so bad, he often woke up with his bed saturated. 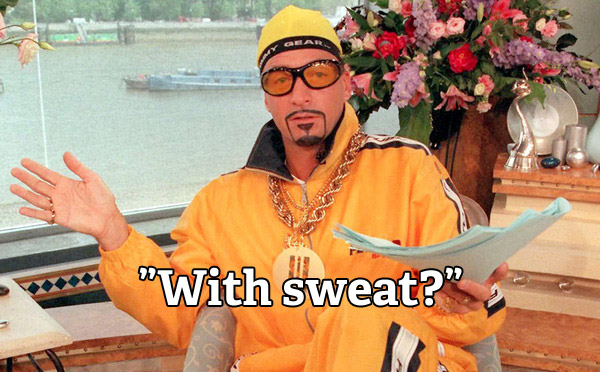 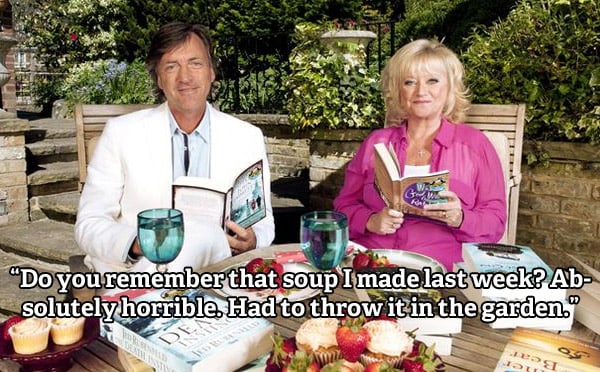 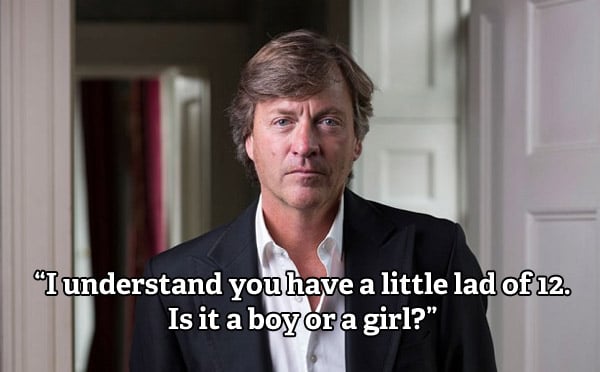 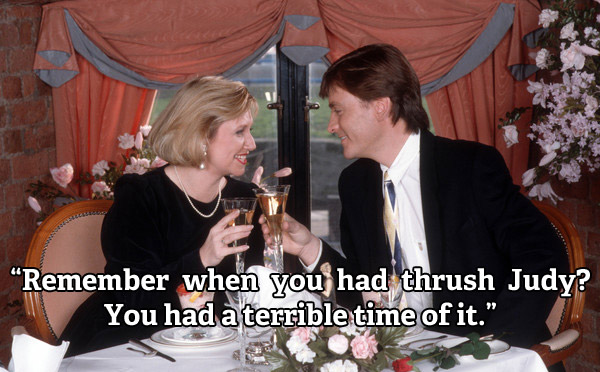 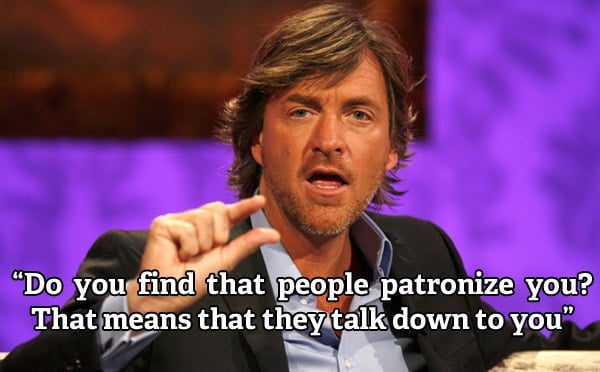 10. After Judy said that she’d like to have become a doctor if she wasn’t a TV presenter. 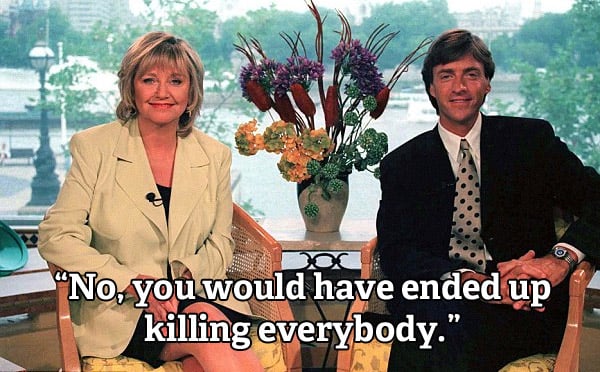 And because you can’t get too much Patridge/Madeley, here’s a compilation of his daytime TV outings on Good Morning Britain and elsewhere.

Back of the net!