We Are Not Alone!

Two aliens were spotted taking in the sights of London this week to promote the launch of the new season of Defiance on Syfy which starts on 18 September at 9pm. 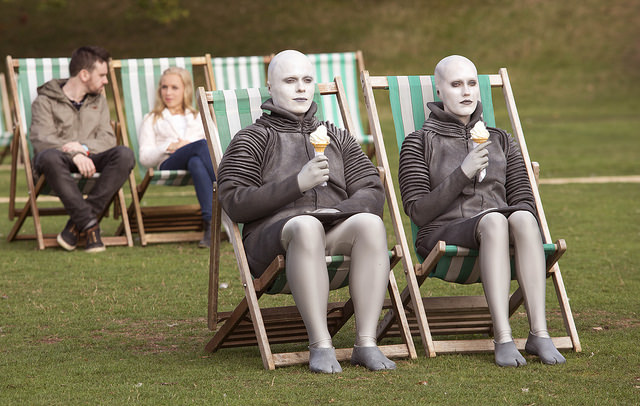 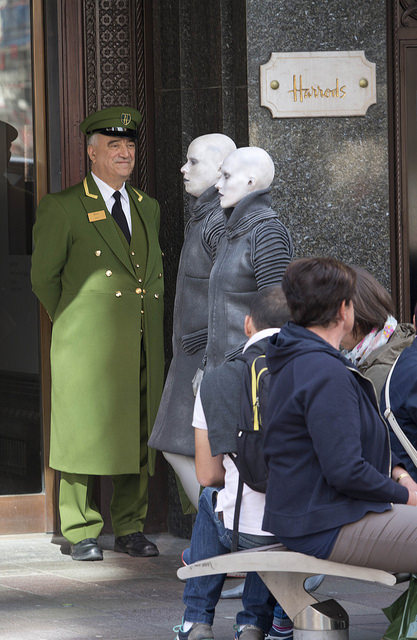 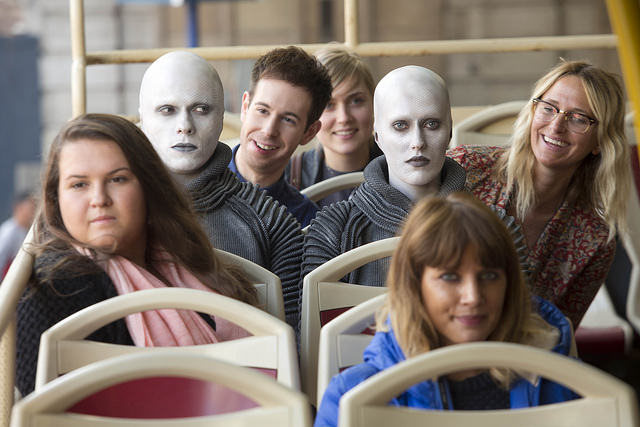 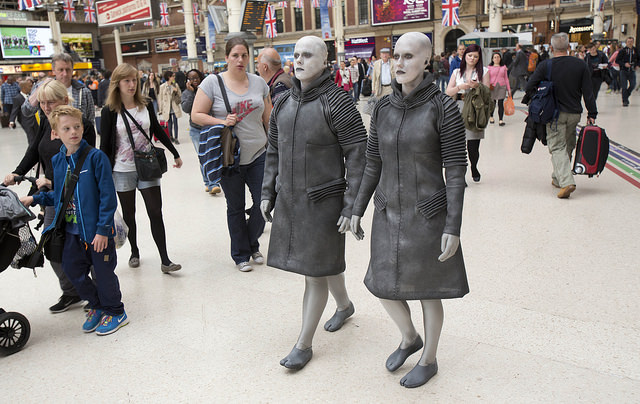 A team of two professional makeup artists spent three hours creating the look following a survey which revealed that two thirds of the British population (68%) believe that aliens exist and a quarter (23%) who think they are walking amongst us right now.

next story
Breaking News: This speaker coughing at a Republican convention wins facepalm of the day