Tony Blair controversially won the ‘Philanthropist of the Year’ gong at the recent GQ awards. But this isn’t the first magazine award Tony has won – here are some others he’s picked up over the years. 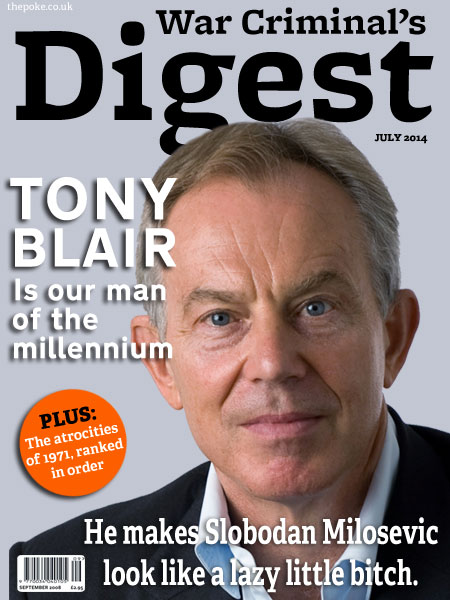 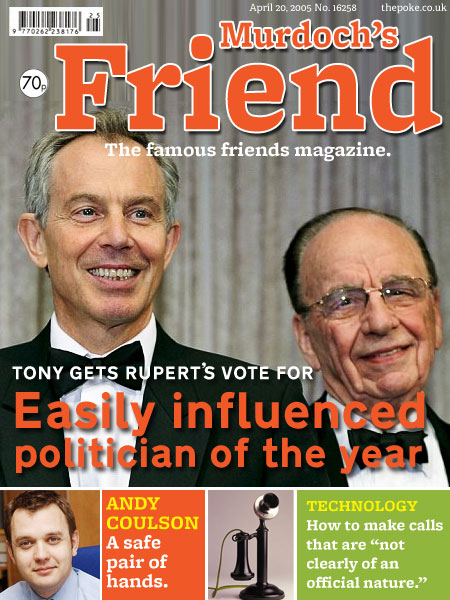 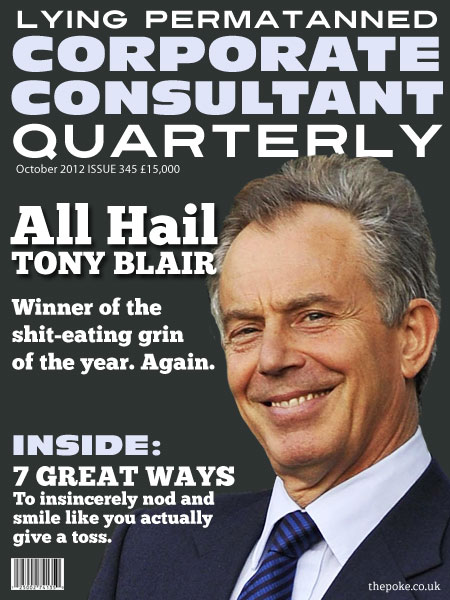