Movie News: Cinemas across the UK are to have waterproof seats fitted prior to the release of the film version of Fifty Shades Of Grey early next year. 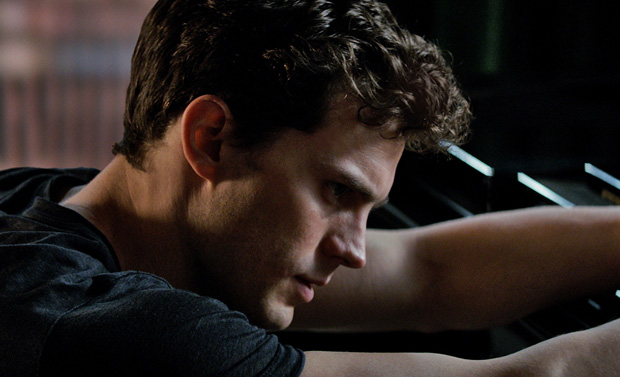 “It’s a major expenditure on our part, but the price seems a bargain when you consider the mental cost of the clean up,” said a spokesman from Cineworld, who have 81 cinemas across the U.K.

“It’s likely that most of the seats would have to be removed and burnt in the car park after each screening – that’s the level of excitement we expect this film to generate.”

The cinema chain say that they have learned valuable lessons from when Star Wars Episode III: Revenge of the Sith was screened in 2005.

“When that came out the seats were drenched in tears of stunned disappointment. We had to get staff to use hair dryers on the seats between each screening – it was a nightmare. We knew from then on we had to watch out for films that could trigger excess amounts of unwelcome moisture from our customers.”