WOLFSBURG, GERMANY:  Those visiting the new Stars Wars exhibition in Wolfsburg, Germany, have been bashing out some fairly scathing reviews and images of the ropey exhibits are going viral.Spolid wrote; ‘Everything looks wrong and creepy. From the horrible lighting and staging to the actual objects. I thought people wouldn’t have to pay to visit such a dodgy exhibition, but I was wrong, tickets cost around $14.’

‘It’s all wrong from the word go’ – says Metro.

Organisers promise ‘XXL characters’ from the movie series, along with ‘interesting and fascinating facts… for both old and young’. It is also hosting ‘laser sword workshops’. 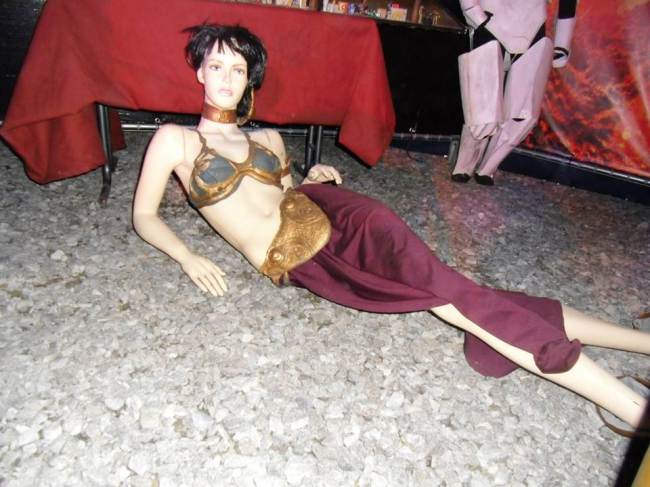 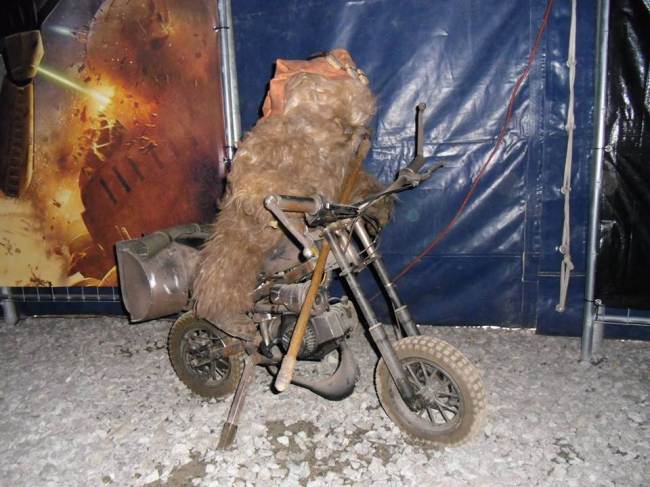 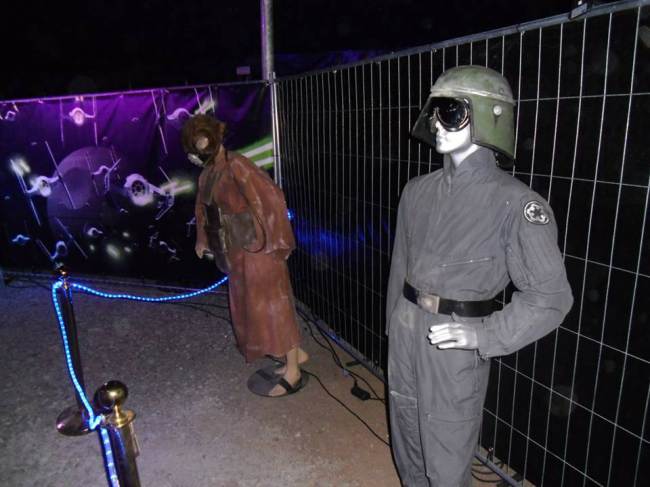 4. Why does this area require a cordon? 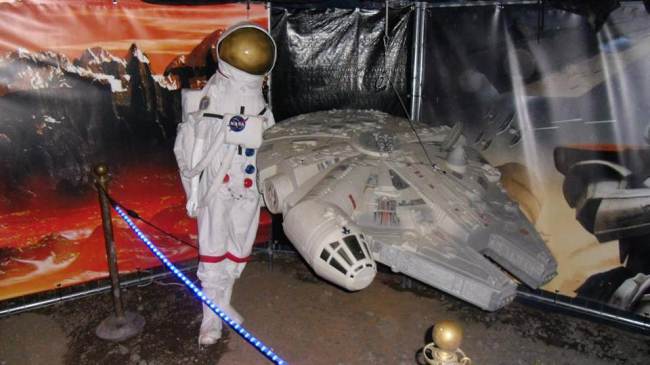 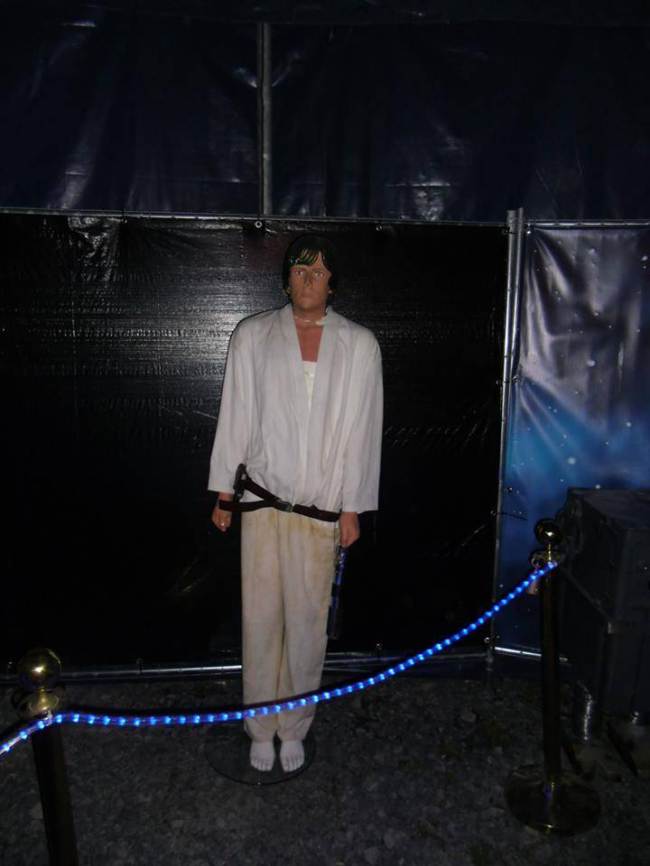 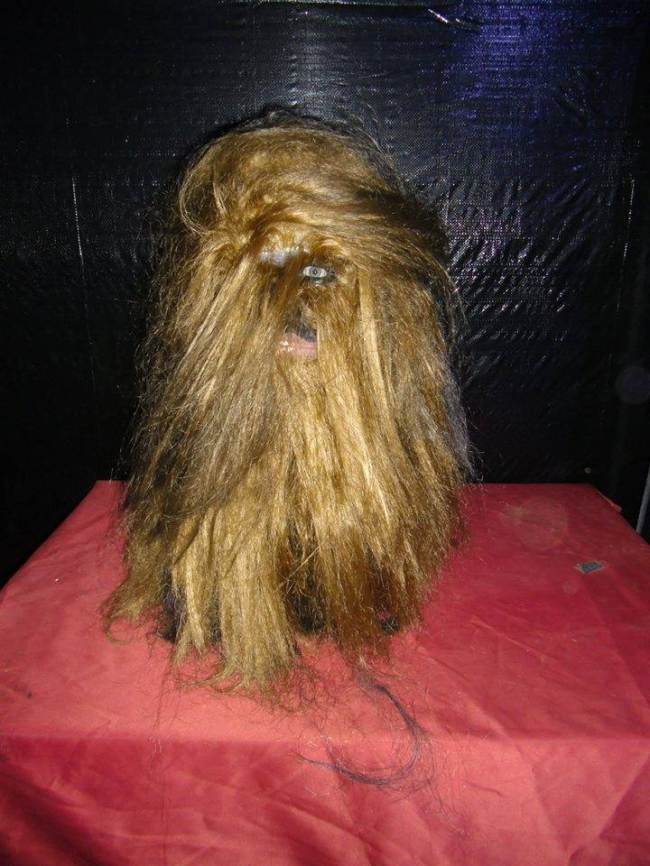 Also see in here and  Gizmodo,

Lumberjack rescues a bear with a bucket stuck on its head