Health News: After a four day Easter bank holiday the average Briton is now a queasy, bilious cocktail of cocoa and booze, a study has found. 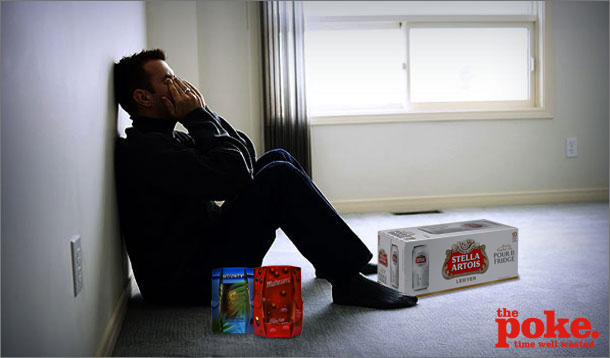 “The before and after results are stunning,” said one of the scientists who conducted the survey. “Before the weekend we found only an average amount of toxins in our test subjects. This morning nearly all of them seem to have had all their bodily fluids replaced entirely with cocoa and lager.”

The scientists warn that this weekend could signal the start of a downward spiral for many Britons.

“A long weekend of excess is just the start. Coming back to work after a long bank holiday is incredibly depressing and enough to make any normal person want to get immediately shitfaced – couple that with many homes still having an uneaten stockpile of Easter chocolate and you have a boozy, eggy timebomb that could explode in all our faces.”