North Korean men are now required to have the same haircut as their leader Kim Jong-un, so we’ve turned the tables and given HIM other people’s haircuts. Yeah! That’ll give him something to cry himself to sleep over. Because he’s clearly not bothered by the misery of 24 million North Koreans. 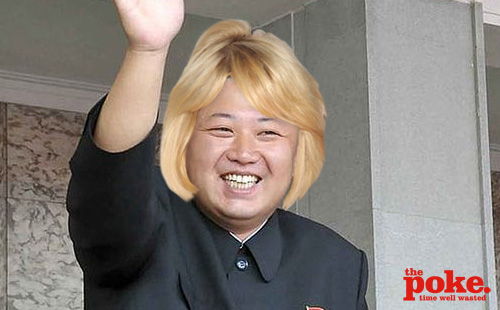 2. Keith Flint from The Prodigy 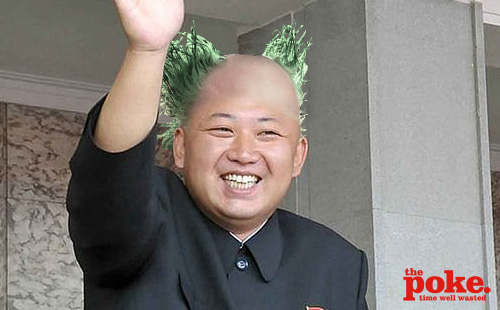 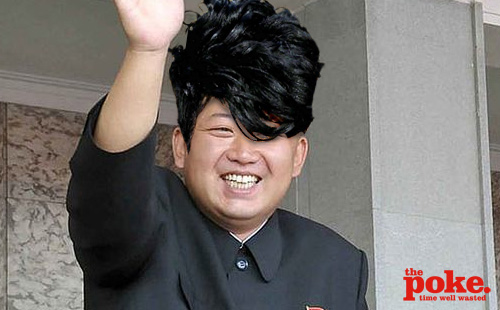 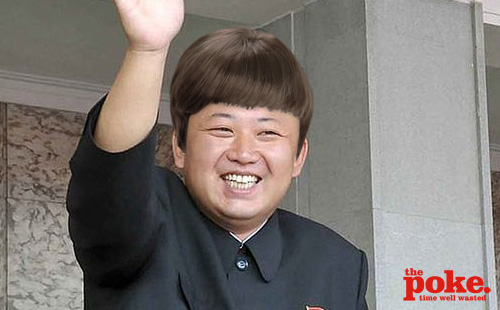 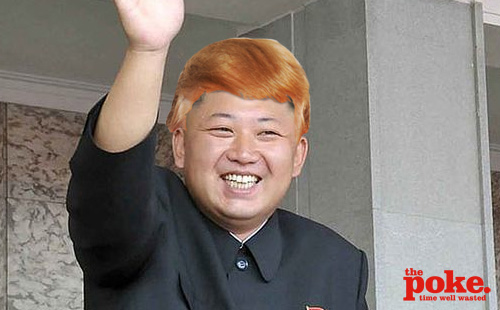