Media News: Channel 4 have announced plans to air ‘Media Avenue’ a new documentary that shows TV producers getting high ratings by pandering to the prejudices of Daily Mail readers. 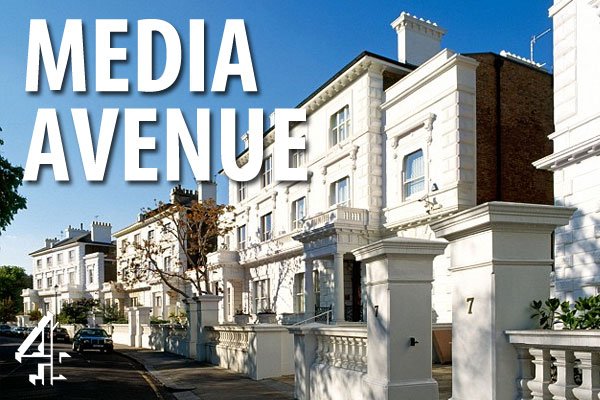 This series, filmed over the course of 12 months, documents the reality of life on a street in West London where the majority of households are occupied by cynical TV producers who are dependent on using misleading caricatures and kneejerk prejudices to generate media coverage for their shows.

The series, which starts next week, claims to take an ‘unbiased, purely observational’ look at the lives of the residents of the street – and reportedly contains scenes of the producers complaining about the limited and repetitive options on the lunch menu at the Channel 4 canteen.

The show has already come under criticism. “The series does not in any way present a fair and balanced view of the TV industry,” said one angry producer.

“To suggest that we all make lazy, exploitative shows that are guaranteed to be mentioned in the tabloid press every day for weeks on end is ludicrous. Also, we are not all called Tarquin and have coke habits. Some of us prefer MDMA.”