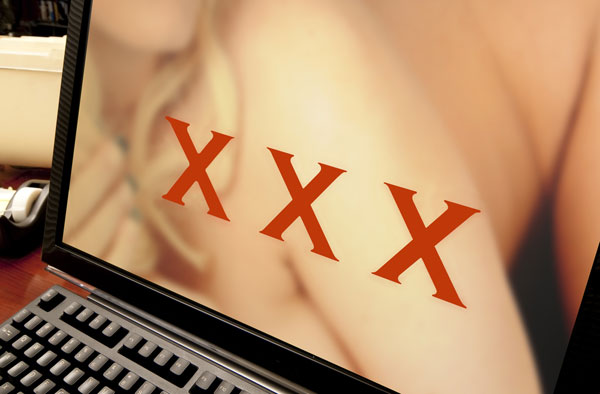 “A new century demands a new hole,” said industry spokesman Casper Otwór-Seks. “For too long connoisseurs of pornography have had incredibly limited choices when it comes to seeing things going into holes – this new and exciting next-generation orifice will offer so much extra choice for the consumer.”

Specifics about the new next-gen sex hole are scarce, but the industry promises everything will be detailed at an industry event next month, under the slogan. “It’s the most amazing orifice yet.”

“This changes everything. Again,” said one leading pornography expert.

“Everyone is already speculating about exactly what the new orifice will be – many think it will be thinner, lighter and more powerful than any orifice we’ve seen before. I just can’t wait to see it unveiled on stage!”