The Difference Between Christmas Outfits For Men And Women

This Christmas you may find yourself at gunpoint, forced to dress up like a prize twat for a festive party. While the same costumes are available for both men and women, there are some distinct differences… 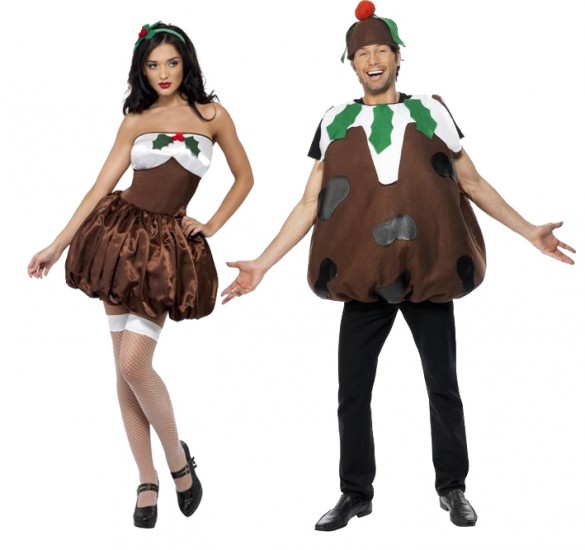 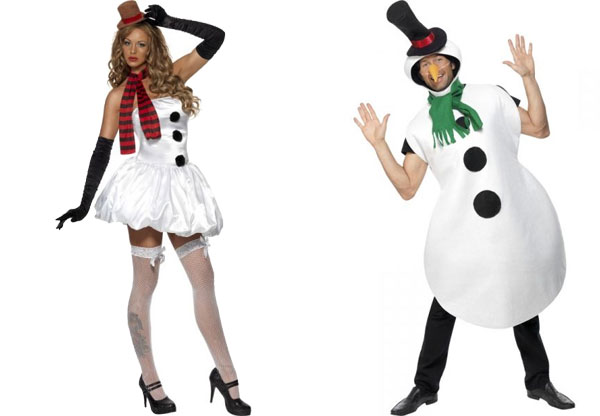 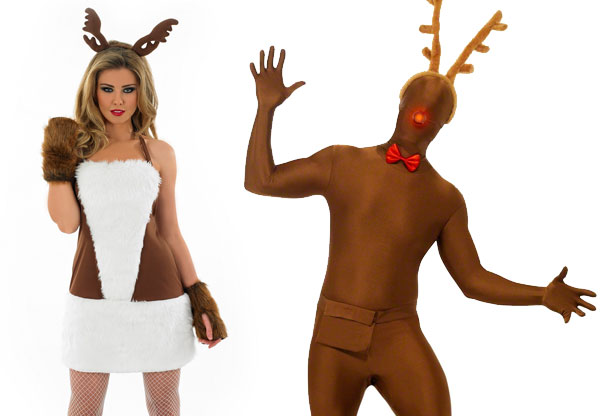 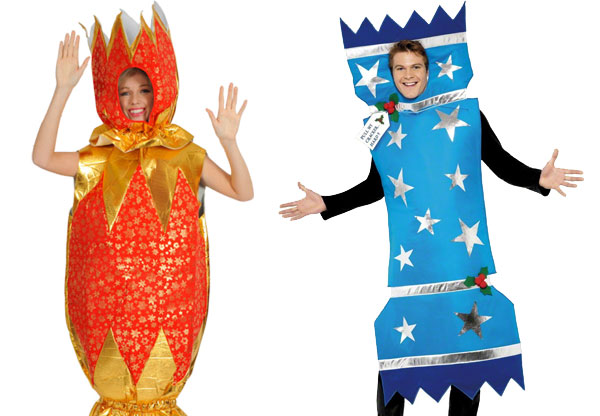 5. Santa – at least these are equally ‘sexy’ in their lack of fabric. 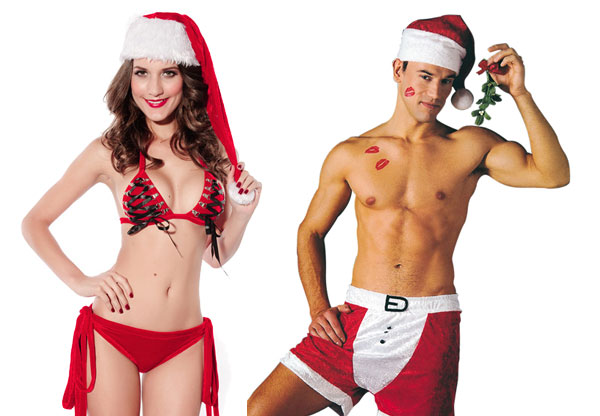 6. Elf – farewell equality. It’s back to ‘sexy’ for her and ‘rejected Mumford & Sons member’ for him. 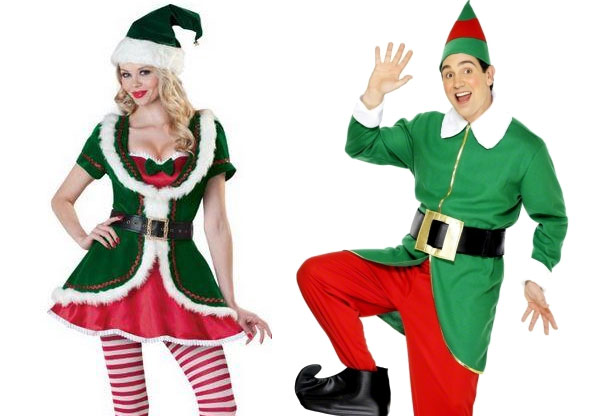 7. Rudolph Kini – At last! Borat style underwear combined with Christmas! This is no longer about gender bias, just a general sadness for the whole of humanity. 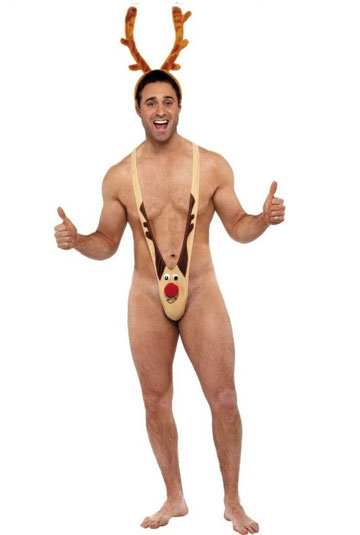 Video of the week >

Why The Germans Can’t Get Enough Of English Markets