At this time of year you need to make some tricky decisions when it comes to spending your money. No, we don’t mean flipping a coin to see if you can afford to put the heating on (newsflash- you can’t). We’re actually talking about something even more stressful: choosing what to buy the kids for Christmas.

To save you time, @Hilary_W has put together this handy guide to what not to buy them. Unless you want to be investigated by Operation Yewtree that is. 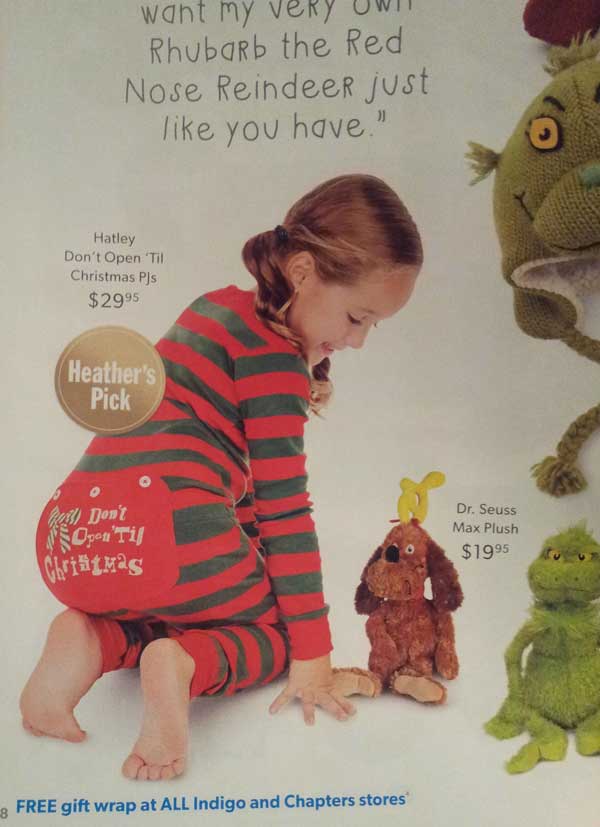 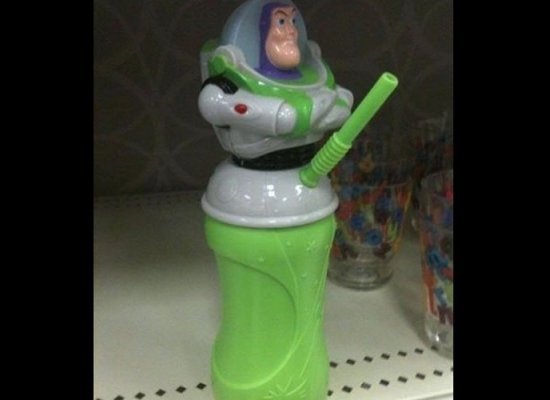 3. Because all teenage girls want a pair of giant snowman boobs for Christmas. (via) 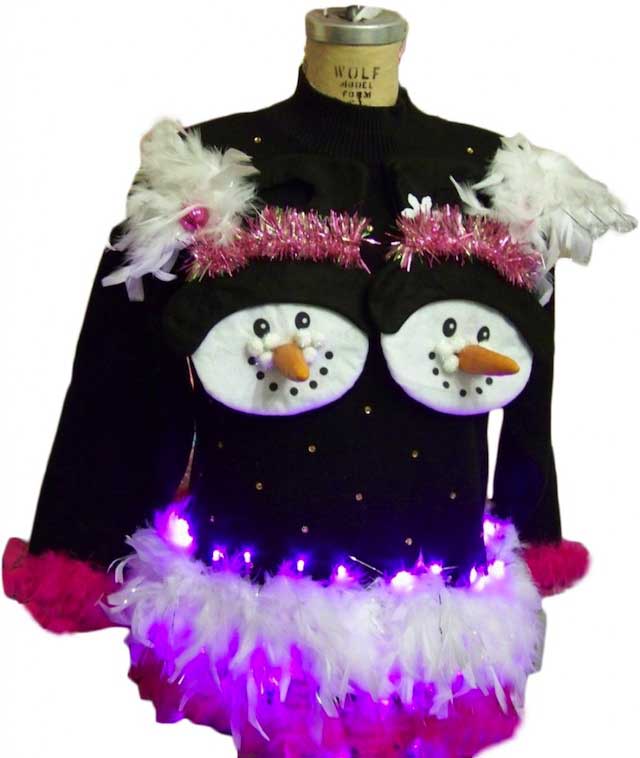 4. “Frosty the proctologist snowman/ Was a jolly happy soul.” (via) 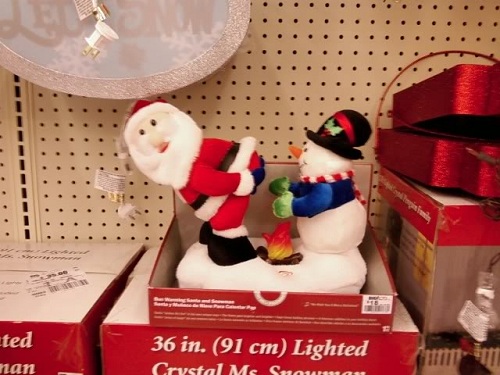 5. This ‘racing’ game makes an ideal gift for the Nazi Youth member in your life. (via) 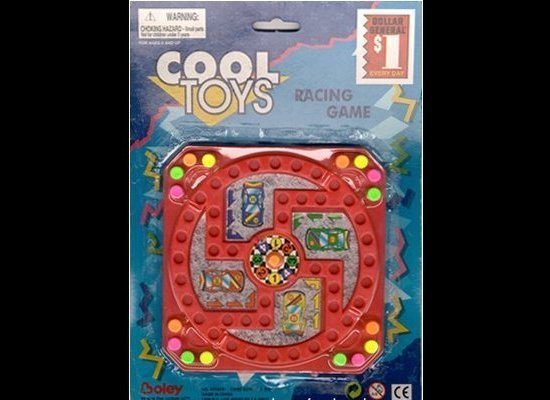 6. Nothing says Christmas quite like…grenades. (via) 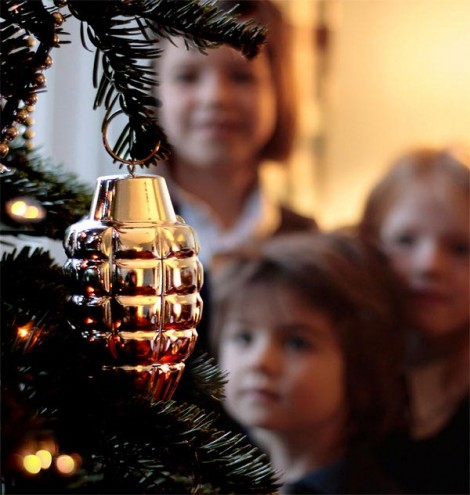 7. Prepare your son for a lucrative future career with this baby pimp costume. (via) 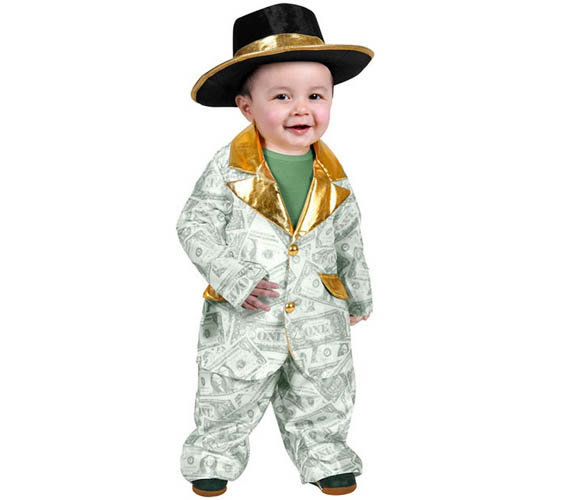 8. …and prepare your daughter for her future career with this. (via) 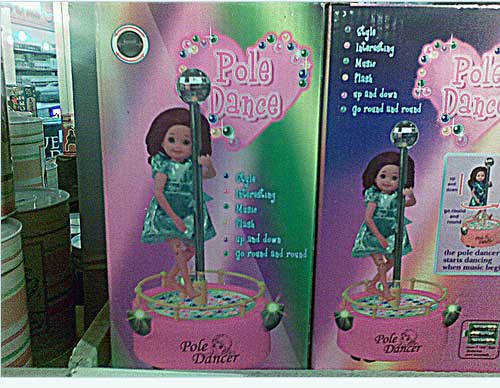 9. Ruin Christmas for everyone by dressing your baby in this nipple tassel t-shirt (ages 0-5). (via) 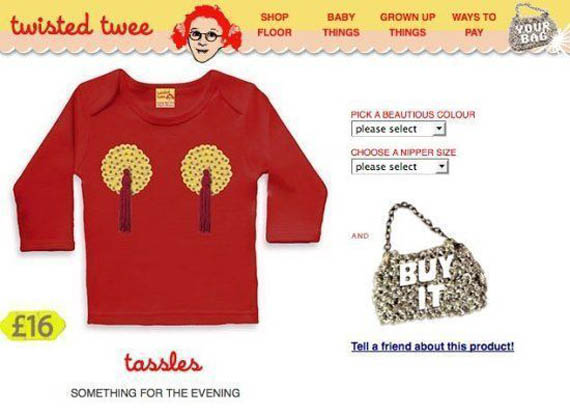 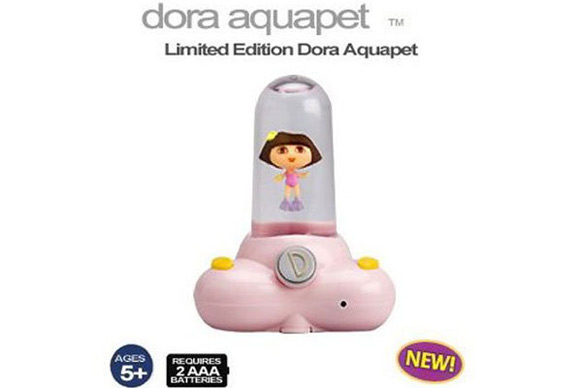 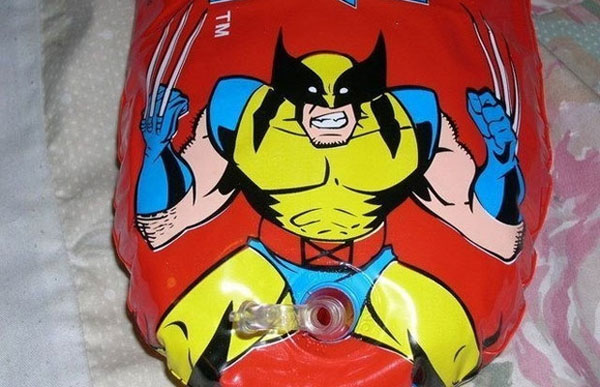 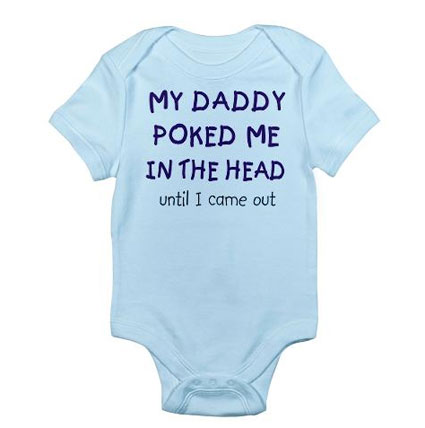 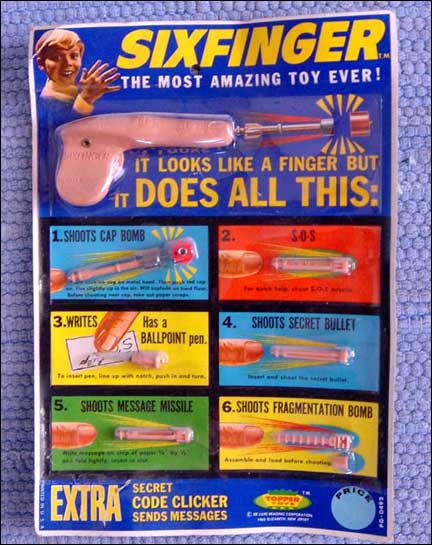 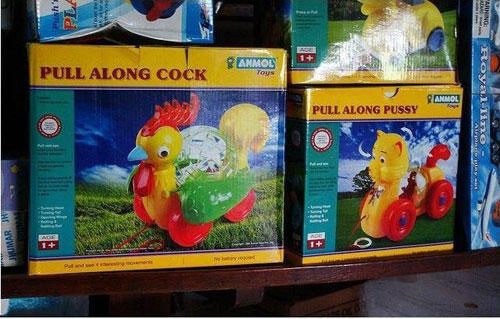 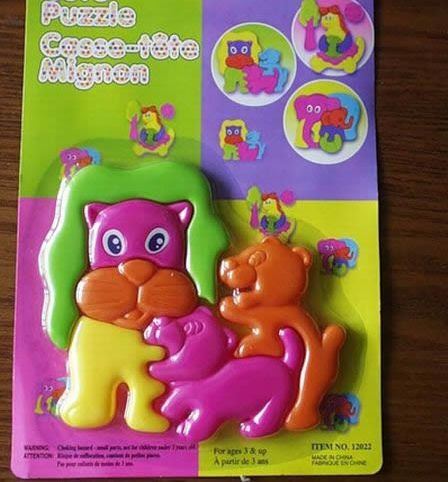 16. It’s even worse when you realise that the fingers belong to The Hulk. (via) 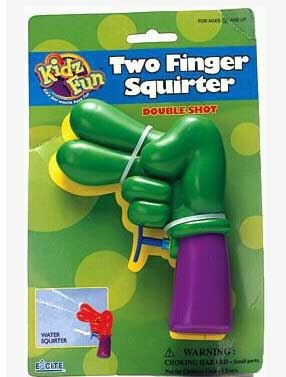 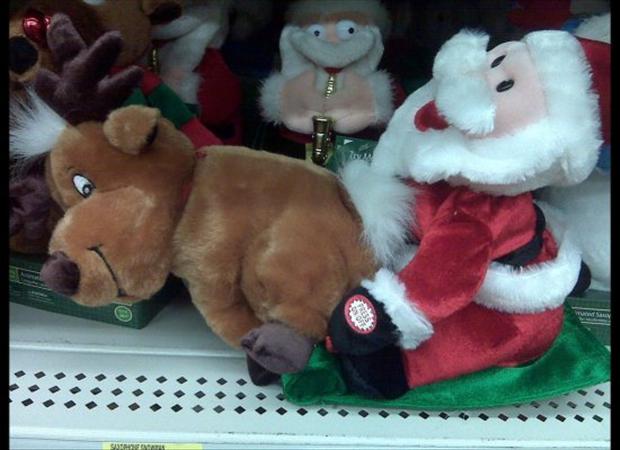 18. Train your kids to be homeless alcoholics with this child friendly lager. (via) 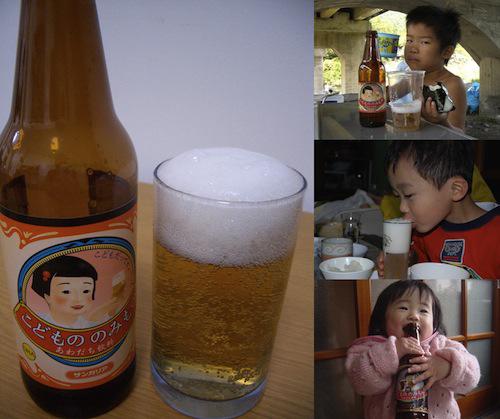 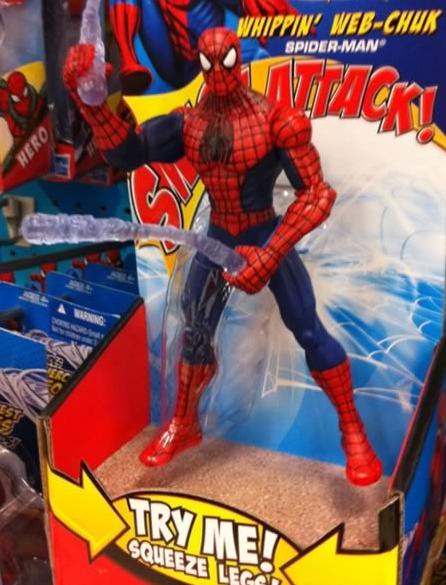 20. Wills and Kate are going to dress Prince George in this for his first Christmas photoshoot. (via) 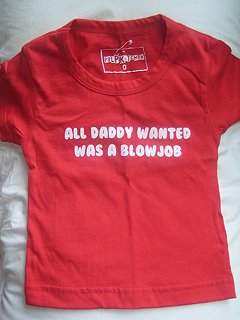 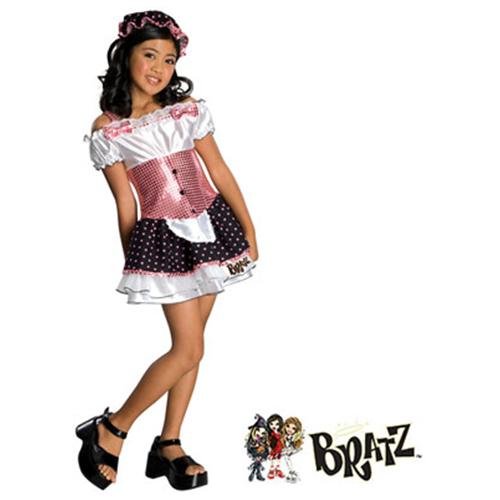 24. Despite an intensive breeding programme, the cock-nosed elephant is now extinct in the wild (via) 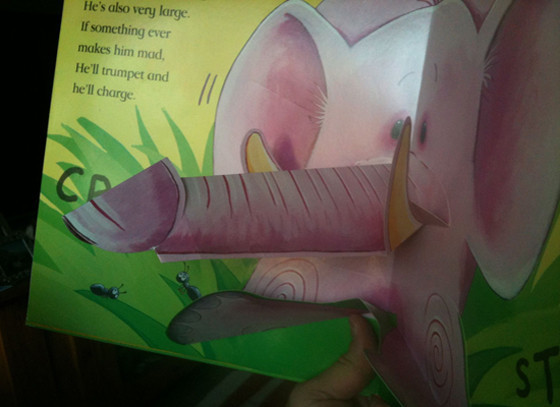 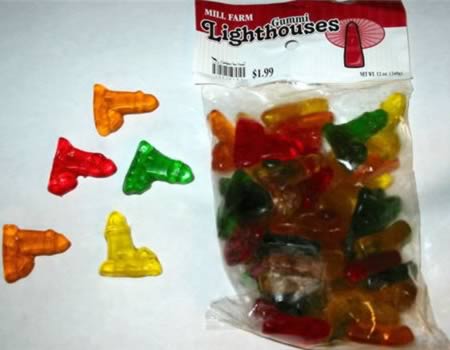 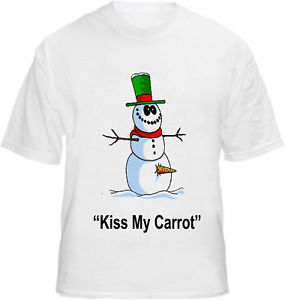