9 Signs You Might Be Attending A Banquet With David Cameron

Given the amount of banquets that David Cameron enjoys, there’s a strong possibility that you might up accidentally dining with him. Use this checklist to make sure that never happens.

1. There’s more gold leaf than Kayne West’s toilet. (via and via) 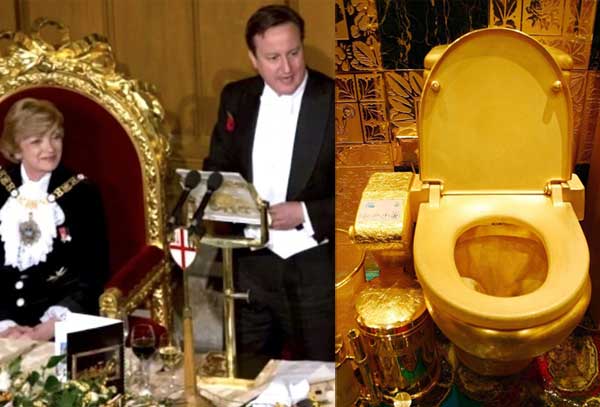 2. Close proximity to guffawing men in wigs. (via) 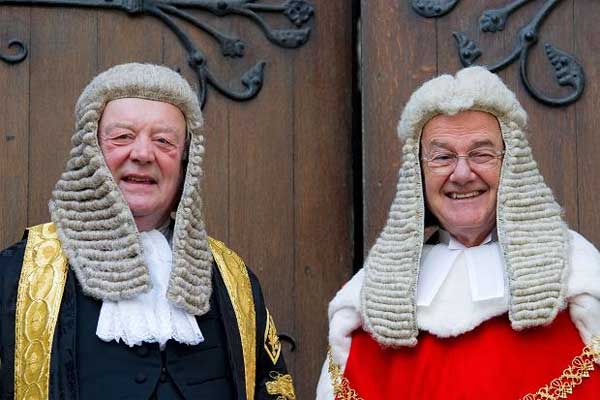 3. The disposable cutlery is made of silver. (via) 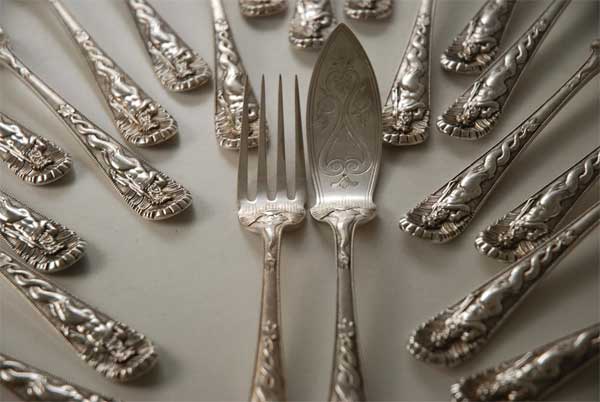 4. Average skin colour in the room is best described as ‘raw gammon’. (via) 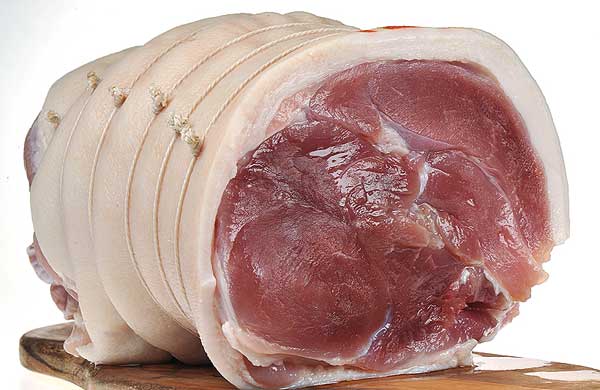 5. Having to correct an old school friend about what cutlery to use for which course. (via) 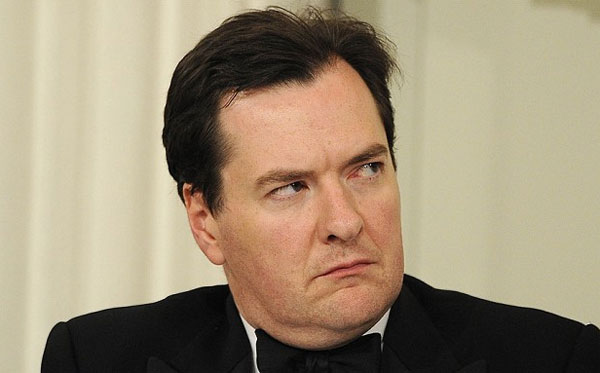 6. Pre-dinner ceremony reminiscent of that bit when they get medals in Star Wars. (via and via) 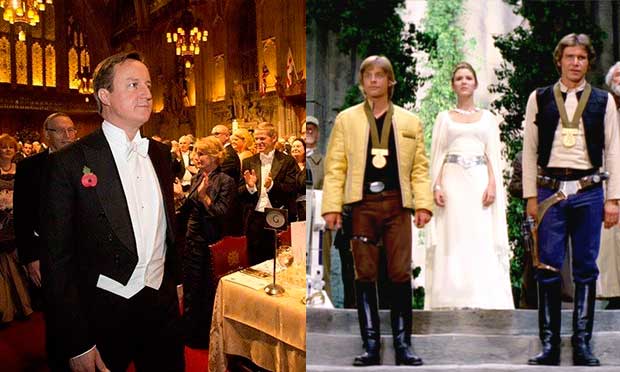 7. Feeling of intense constipation after fifth plate of foie gras that day. (via) 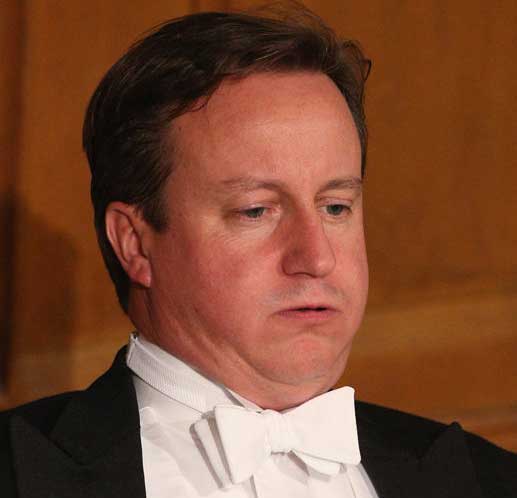 8. Planning to bring a doggy bag home for Nick Clegg. (via) 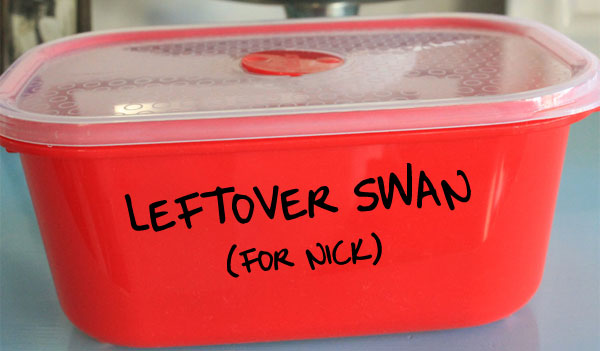 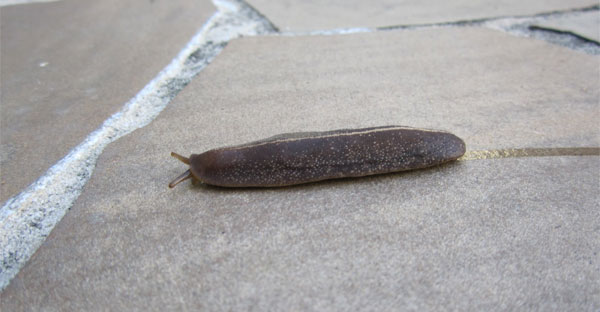