Man With Cracked iPhone Screen Feels He Can Relate To Syrians

“I too have suffered great pain for what seems like an eternity,” says Worcestershire man. 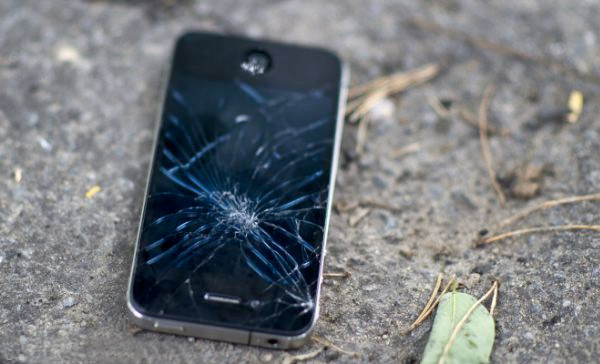 A man who has lived with a cracked iPhone screen for the last six months feels he can fully relate to the situation faced by the Syrian people.

“When I dropped my iPhone I saw it tumbling through the air in slow motion – I was helpless to do anything about it, much like how most Syrians must feel,” said Davis Arundell, 31, from Bromsgrove in Worcestershire.

“Then when the screen cracked I felt a crack appear in my heart. I knew it was a wound that would not be healed quickly, or at least until my 24-month contract ended and I was entitled to an upgrade. When will the Syrian people be eligible for an upgrade?”

Arundell says that every time he looks at his phone he is reminded of Syria.

“The suffering I have endured in these months since the screen cracked has forged a close emotional bond with the Syrian people,” said Arundell, a tear slowly running down his cheek. “Those poor, yet deeply noble people can for now only dream of lightning-fast 4G phone coverage.”