The Internet Reacts To Miley Cyrus At The MTV Awards 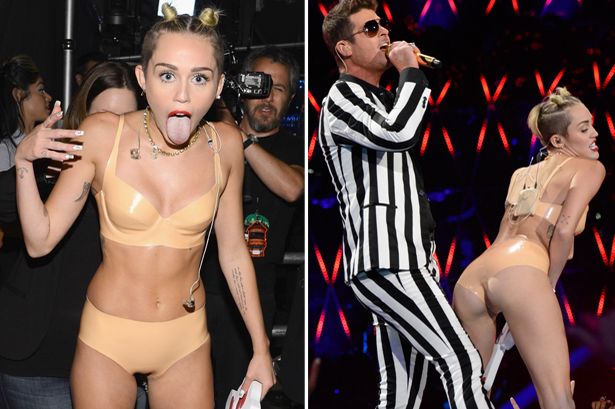 [pic via The Mirror]

‘Will Smith and family react to Miley Cyrus’s performance’ 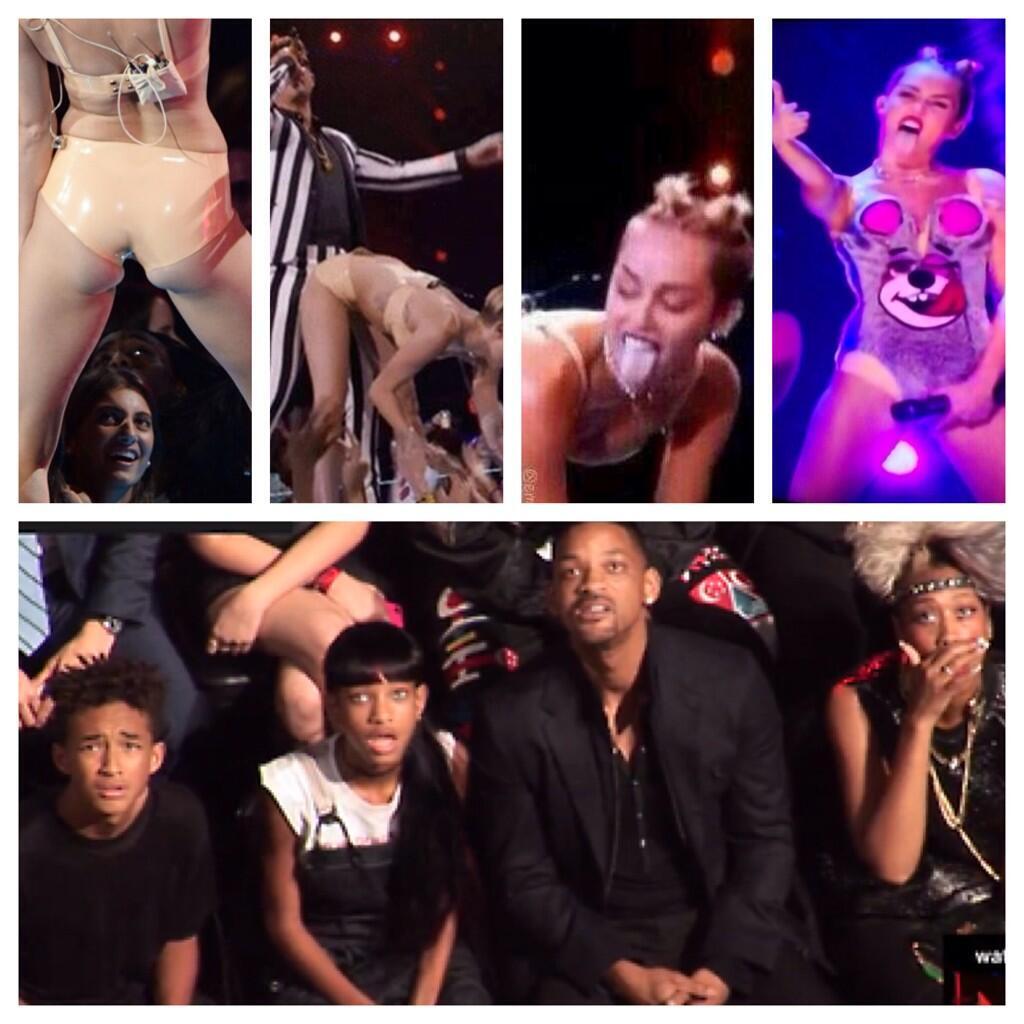 How The People At Home Reacted 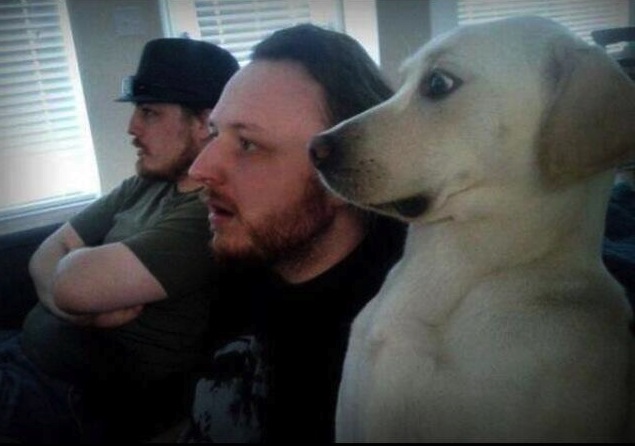 There have been some great Tweets

Obama says no decision can be made about bombing Syria until he’s fully assessed reaction to Miley Cyrus twerking at the VMAs.

'You Broke My Achey Breaky Heart' 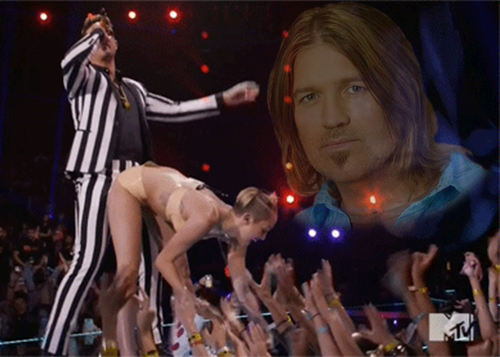 'How Beatlejuice Was Born'

Meanwhile here's Gaga giving serious advice to One Direction - while dressed in pretty much just a shell. 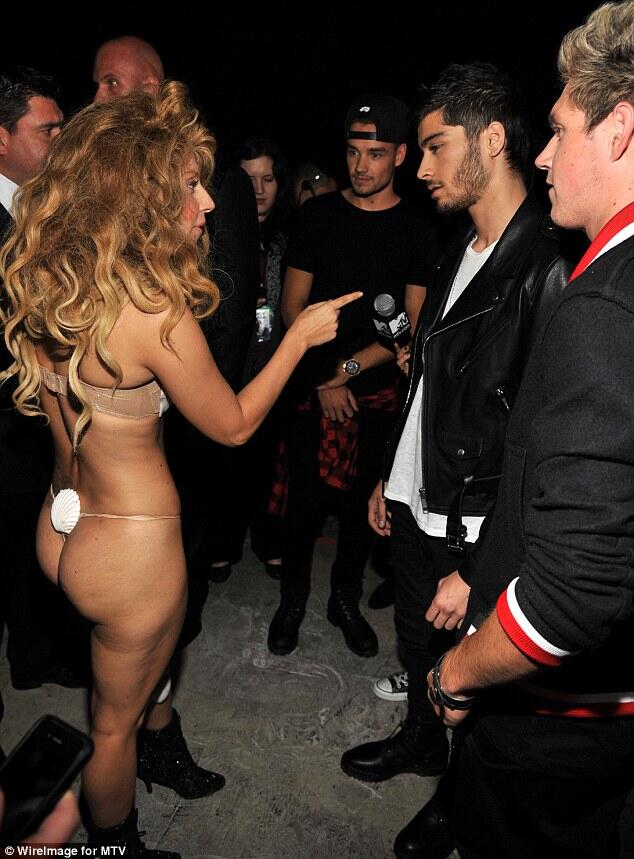 The Internet: A Warning From History

Fancy Dress Outfit Of The Week