Whole Of UK To Be Child-Proofed Just In Case

Safety News: David Cameron has announced ambitious plans for the entire nation to be baby-proofed, in case we hurt ourselves with sharp cutlery or bang our heads on cupboards. 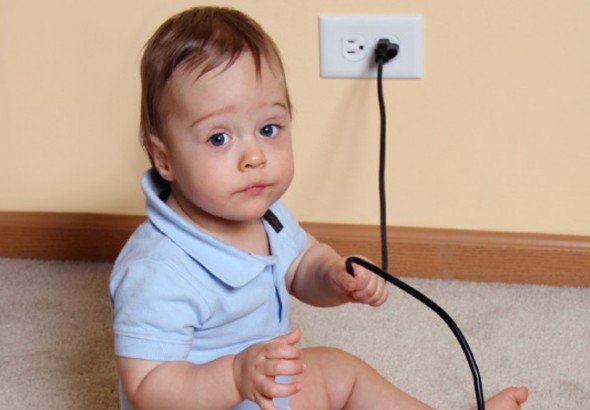 The move comes after the PM announced plans to stop children seeing pornography on the internet – and Cameron says he intends to expand the scheme to cover other ‘real world threats’.

“All sharp corners in buildings across the UK are to be covered with bumper stickers to soften any falls, all sharp knives and cutlery will be banned and replaced with soft, plastic spoons – and unsupervised baths will be made illegal, just in case.”

The move has been met with delight by many. “I’m just glad I no longer have to take any personal responsibility for anything ever again,” said Karen Dice, 34, from Bridgnorth, Shropshire.

“Thinking for myself and dealing with the consequences of my own actions was really giving me a hurty bottom.”

What Does Netflix Know About Canada?