Today you’ve been using your electronic mischief machines to create images of babies that look like famous people. Not creepy at all… 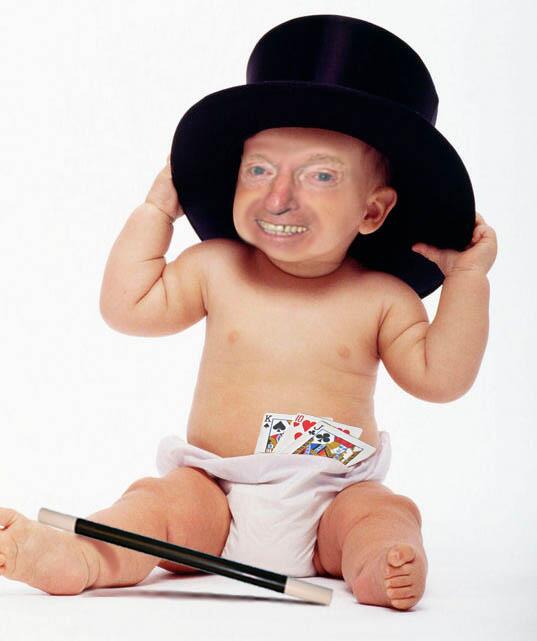 You’re gonna like this….not a lot. The Future King of Magic. (via @CredulousMoron) 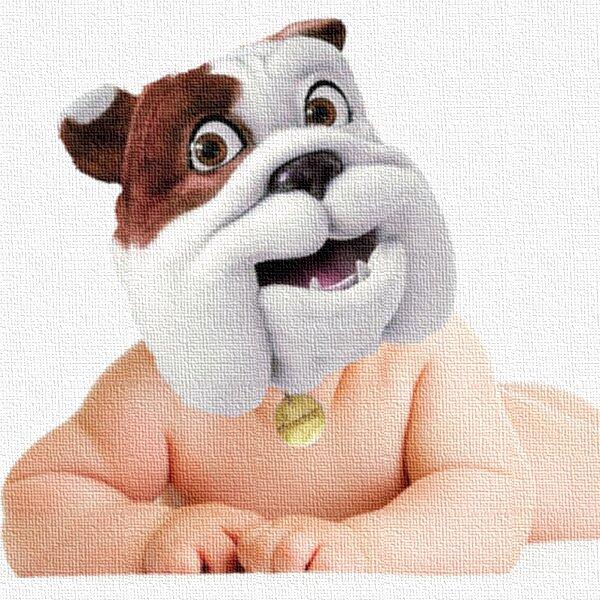 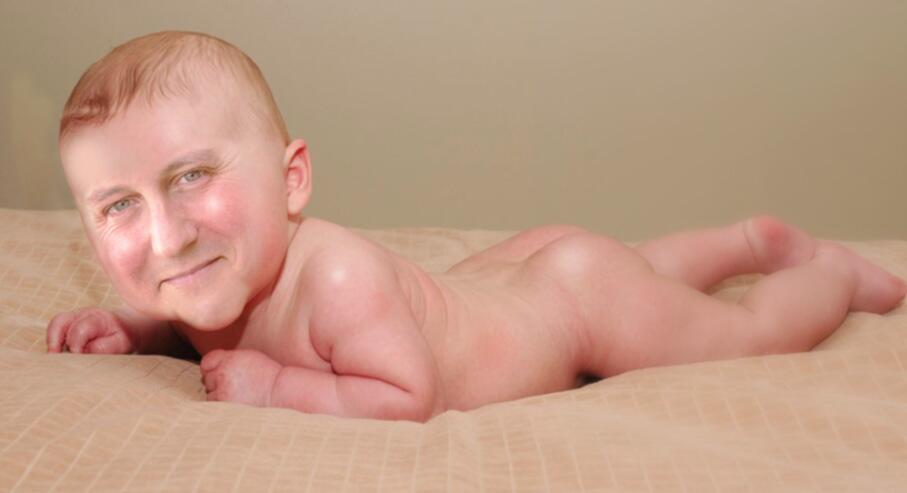 Be very afraid. Baby David… (if he’s not blocked himself). (via @Brandy_Snap) 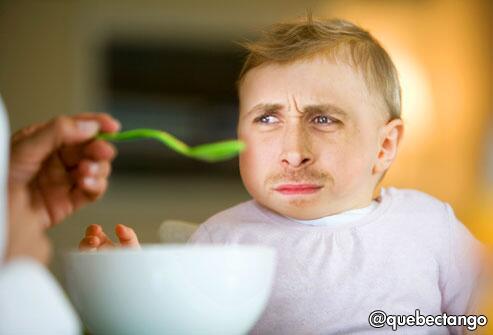 Ryan Gosling. The day he first refused to eat his cereal (nod to @RyanWMcHenry) (via @quebectango) 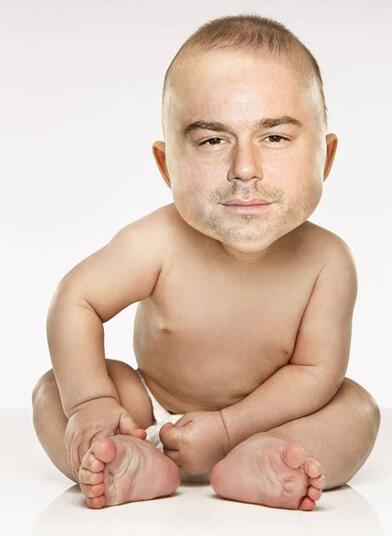 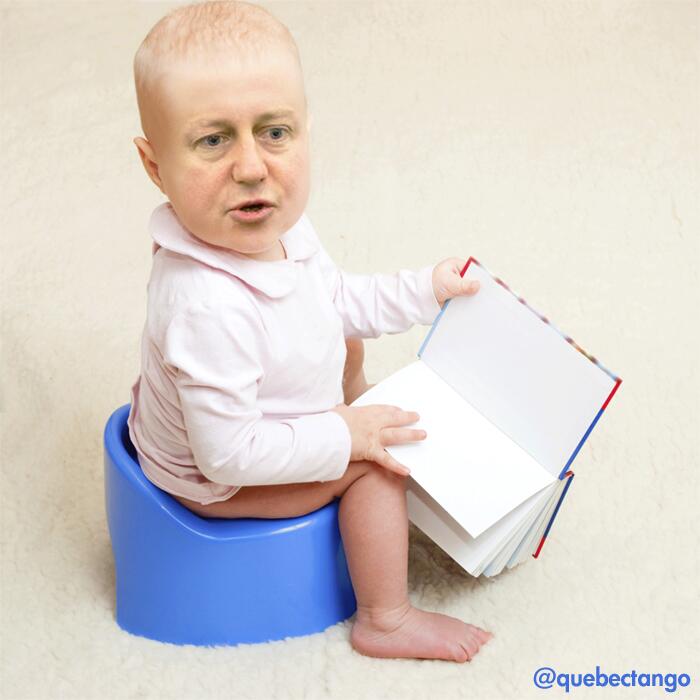 Cameron, the last time he gave a shit (pictured with his book of empty promises) (via @quebectango) 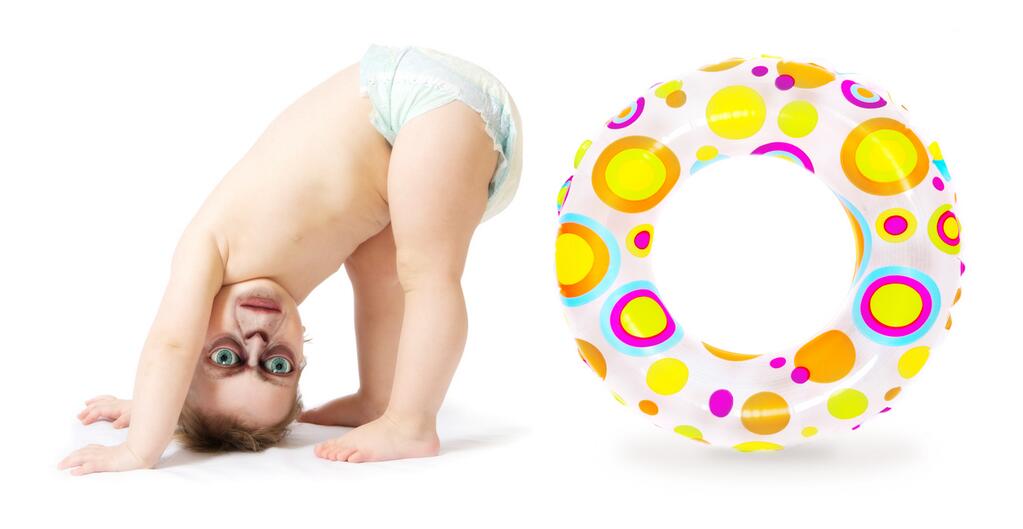 Baby Gollum playing with his ring! (via @JustinLeeming) 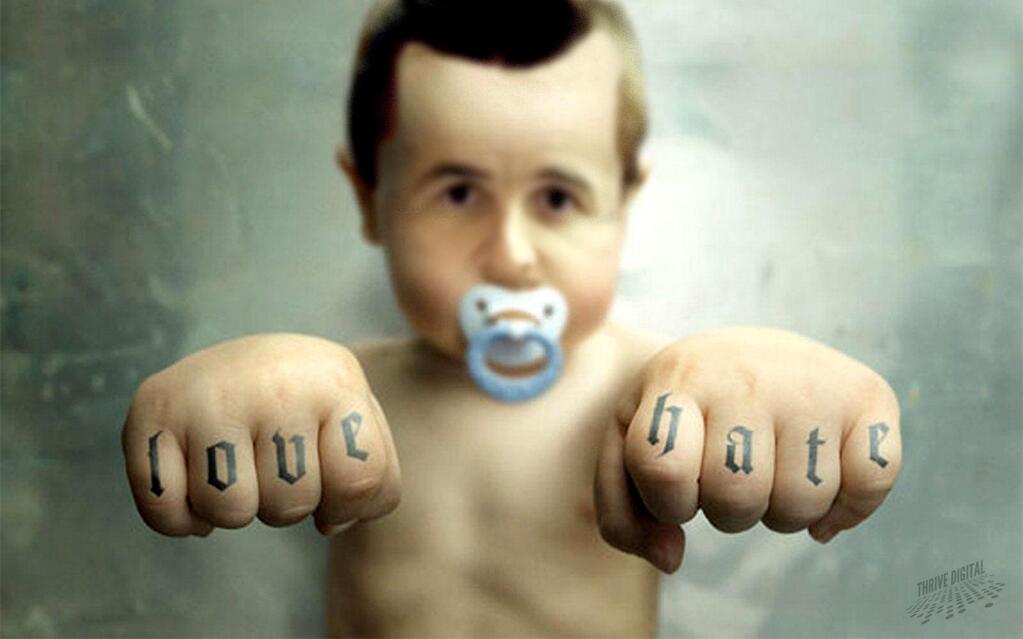 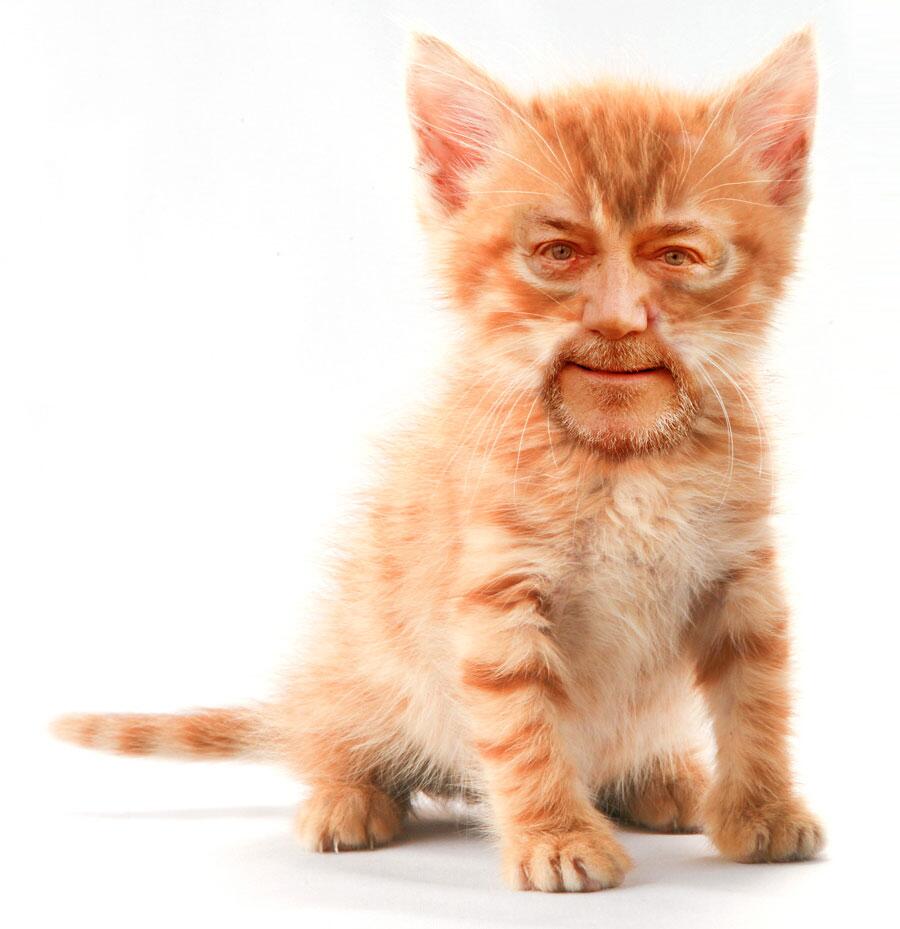 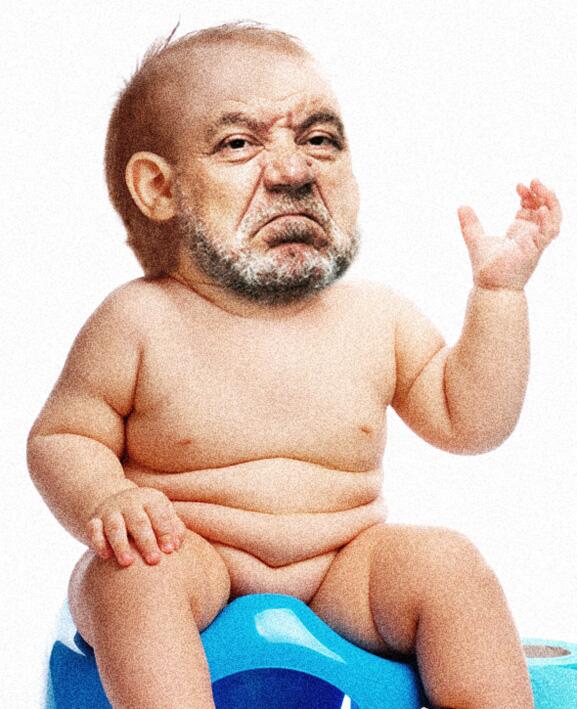 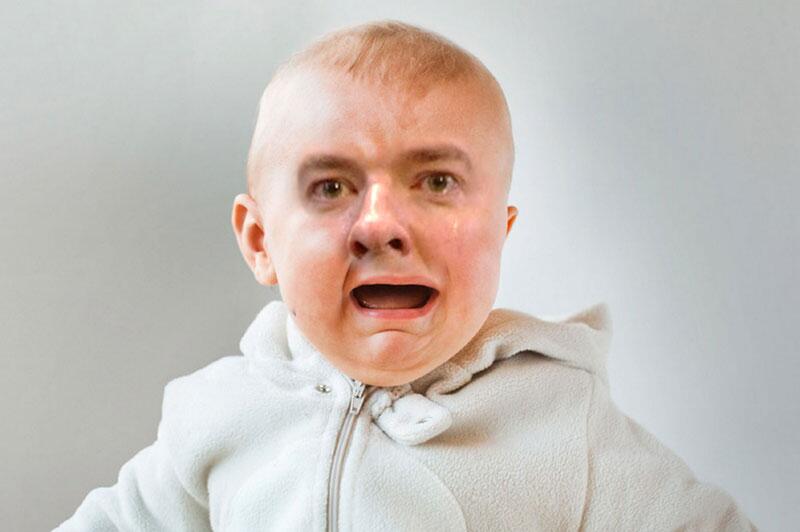 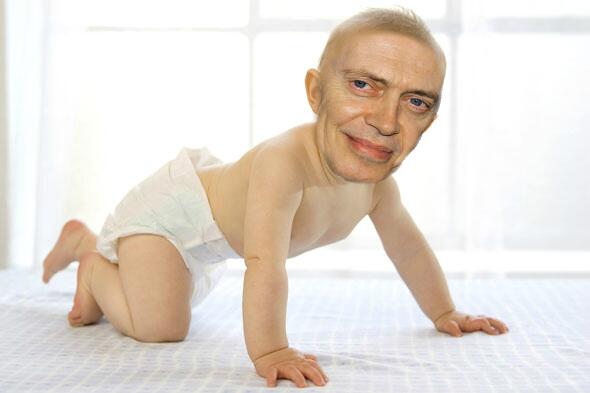 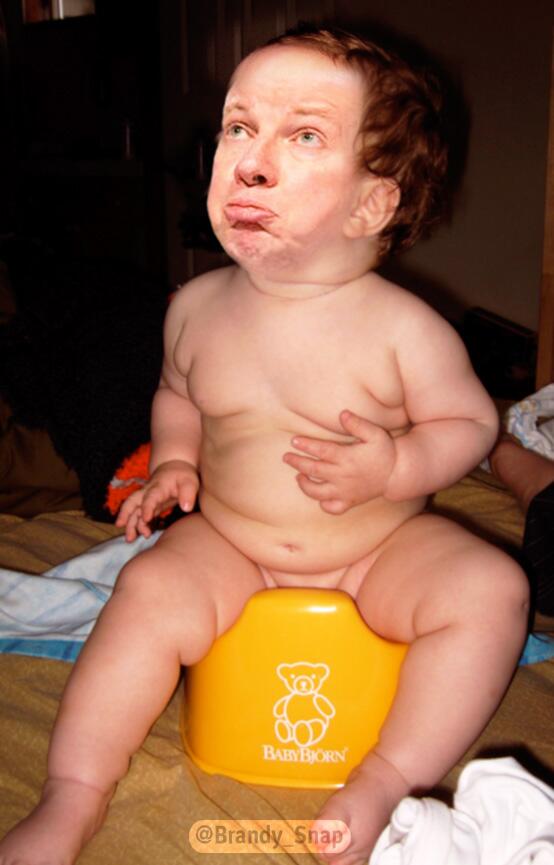 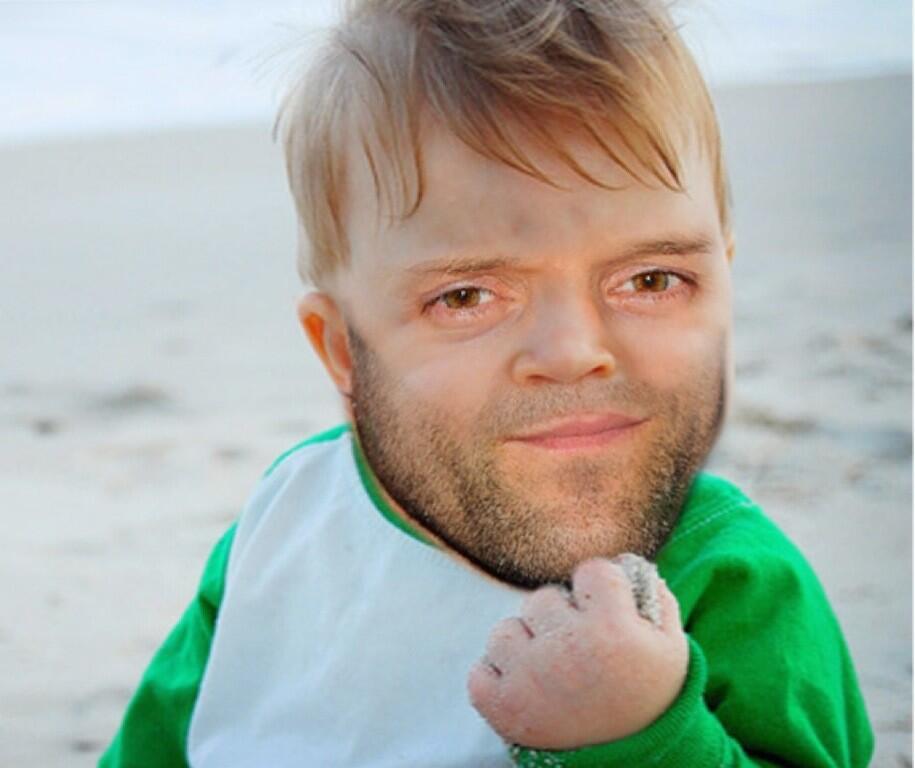 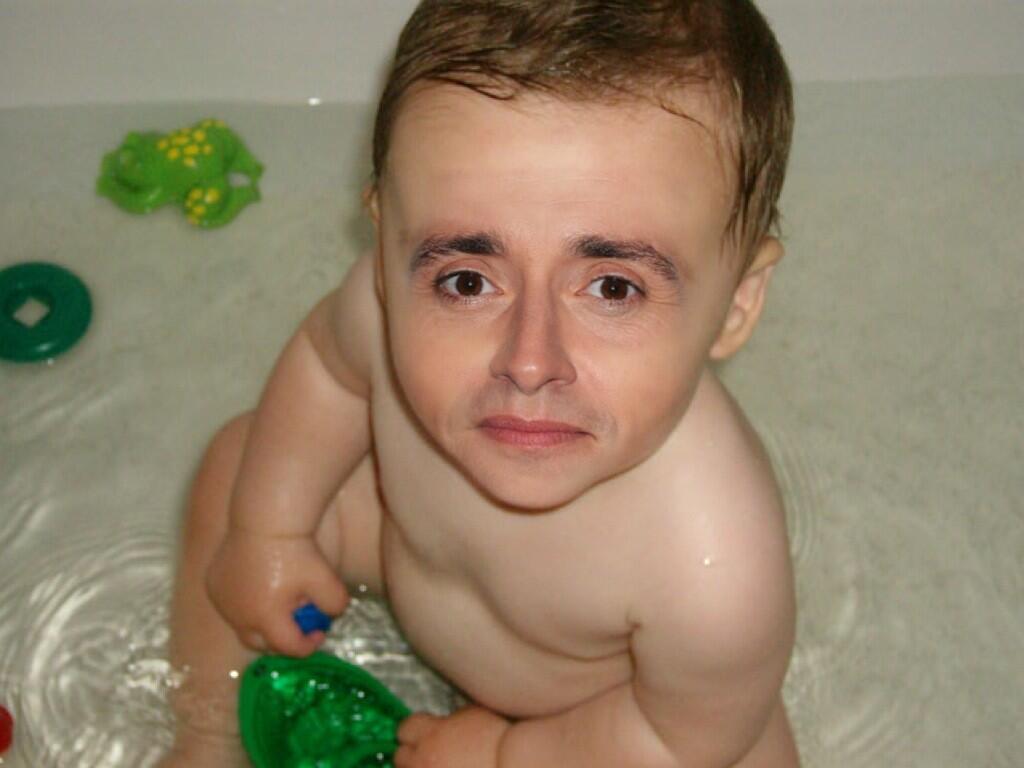 Richard Hammond was not a bonny baby. (via @audiopsyence)

Royal baby will unite Britain, according to those getting ready to hate Lefties