The full trailer for the Alan Partridge movie has just been released. Steve Coogan stars in Alpha Papa, in which North Norfolk Digital’s finest finds himself forced into the role of impromptu hostage negotiator.

The big-screen debut of Steve Coogan’s comic creation will see Norfolk’s most famous DJ attempt to ‘salvage his public career while negotiating a potentially violent turn of events at North Norfolk Digital Radio’.

“It’s you in a siege at a radio station” says Partridge’s radio co-host, played by Tim Keys.

The new film has been written by Armando Iannucci, Peter Baynham and Neil and Rob Gibbons. 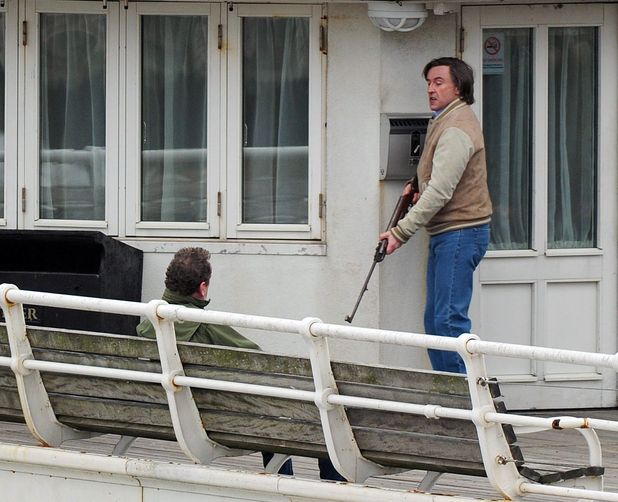 The snaps show Alan out and about in North Norfolk and broadcasting from the back of a mobile radio studio. 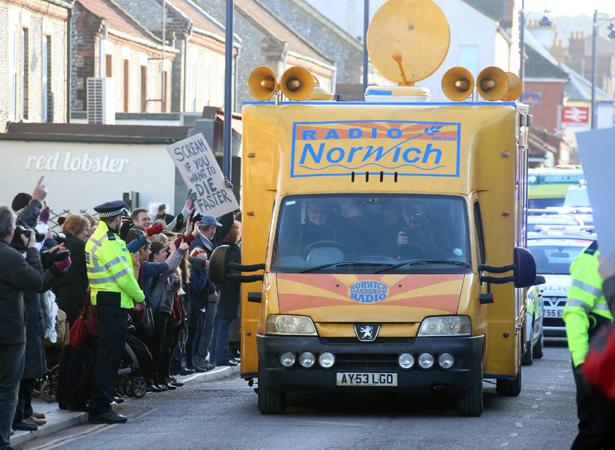 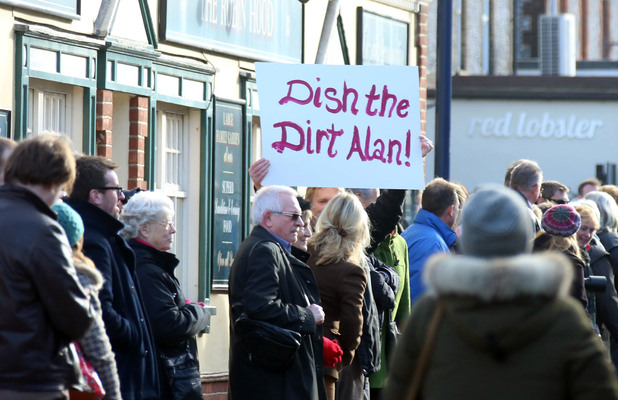 Maybe the thorny issue of the pedestrianisation of Norwich City Centre has finally pushed Alan over the top?

Writers Neil Gibbons and Rob Gibbons have hinted that the hit comedy will follow Alan’s radio station North Norfolk Digital as it faces take over by a giant media conglomerate. 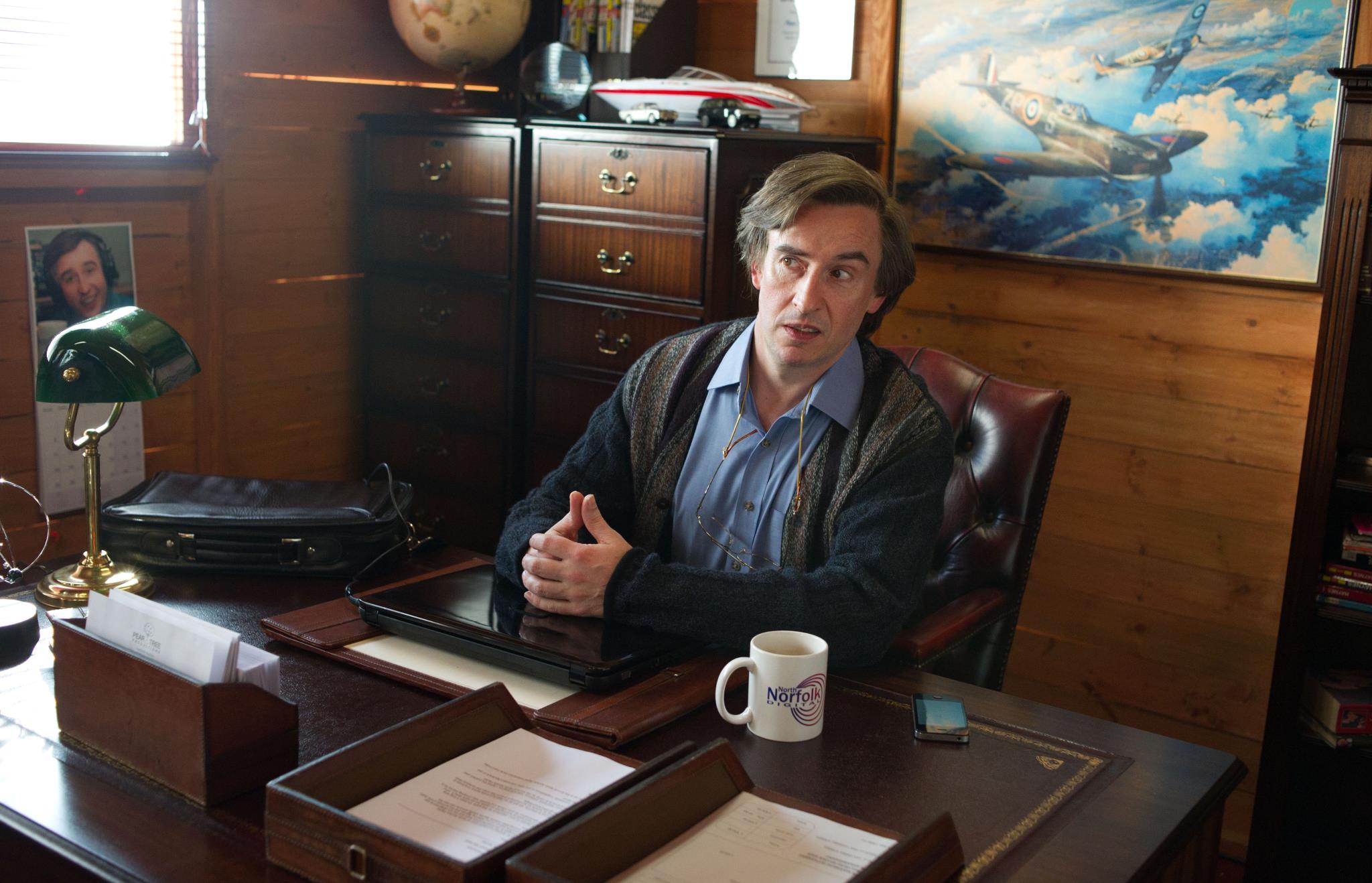 John Lee, North Norfolk District Council cabinet member for tourism, told BBC News: “We are really looking forward to the filming and seeing the movie when it is released. It will be a great advertisement for north Norfolk and I’m sure it will attract many new visitors to our wonderful coast and countryside.”

The movie is Partridge’s first outing since last year’s one-hour special ‘Alan Partridge: Welcome To The Place Of My Life’ which aired on Sky Atlantic.

The Alan Partridge Movie will be released in UK cinemas on August 7.