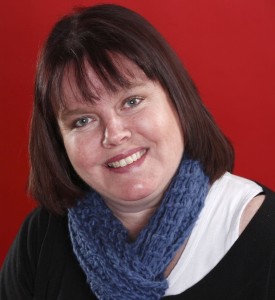 BBC Radio Stoke DJ Paula White was pulled from the air after appearing to be drunk on her last day.

According to reports, Paula White, appearing for the last time after six years on the station’s afternoon slot, slurred her words, ditched her official playlist and even boasted about people that had used her show to get their dogs to sleep.

White insisted that she was “not drunk” but had “had a couple of drinks” to celebrate her final afternoon weekday show at the station.

Have a listen to this most amazing piece of radio..

An ITV source said; Paula White told listeners “It’s a P-A-R-T-Y because I said so”.

She also read out a text from a listener which said:

‘At times Paula appeared to struggle to make the equipment in the studio work properly and after around 40 minutes she was replaced by another presenter, who said Paula wasn’t feeling very well.’ 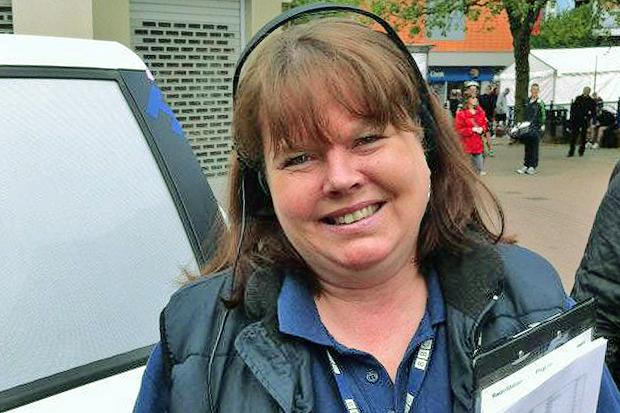 Give this lady an OBE for services to broadcasting. Now!