Tech News: A elderly internet router is getting really tired of being sworn at, dramatically unplugged then plugged back in again every time the wifi connection drops. 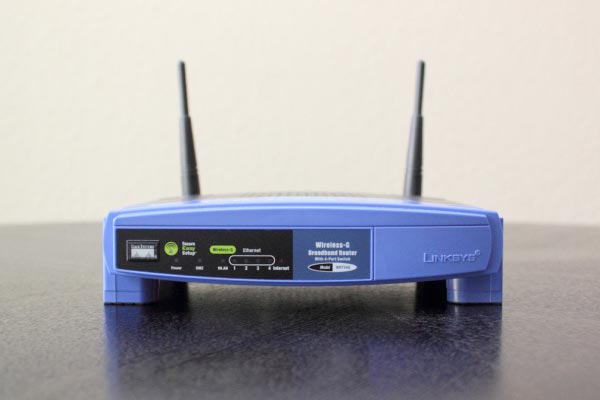 The router, bought by a family from Leeds sometime in 2003, says the almost daily angry ‘turning off and on again’ it receives is no longer a novelty and is starting to really get on its nerves.

“For nearly a decade I’ve provided these ungrateful bastards with almost flawless wifi,” said the router.

“Now, in the golden years of my life, I may be a little forgetful but I don’t see any need to be called every horrible name under the sun then have my plug pulled in such an aggressive manner.”