How will you be celebrating Ed Balls Meme day on April 28? 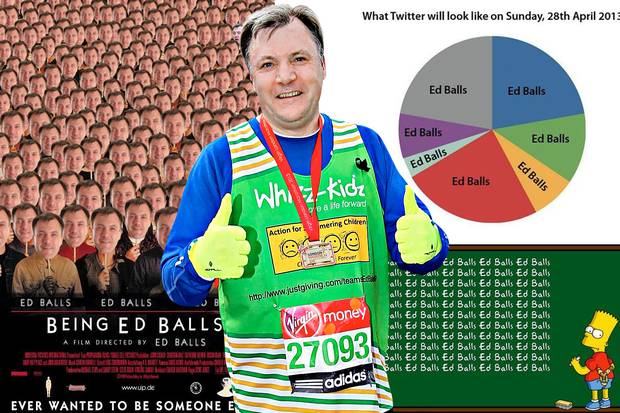 This Sunday is the two year anniversary of Shadow Chancellor Ed Balls accidentally tweeting, instead of searching for, his name.

Since that fateful day the internet has been sharing the Ed Balls joy in any format it can get its hands on.

It’s not too late to join in the planned mass retweet or you could *cough* *cough* buy one of our amazing Ed Balls t-shirts. 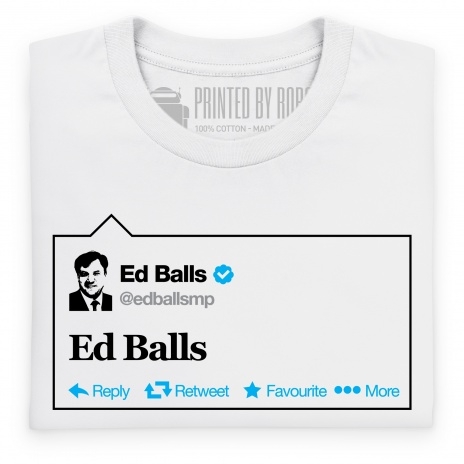 Let’s look back at all the web-fun it’s inspired.

Strange words appeared on posters on the London Underground… 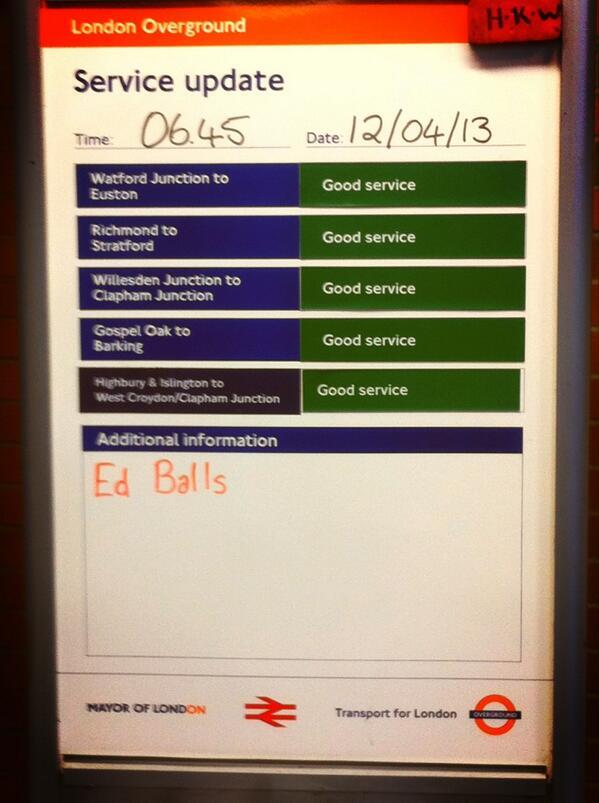 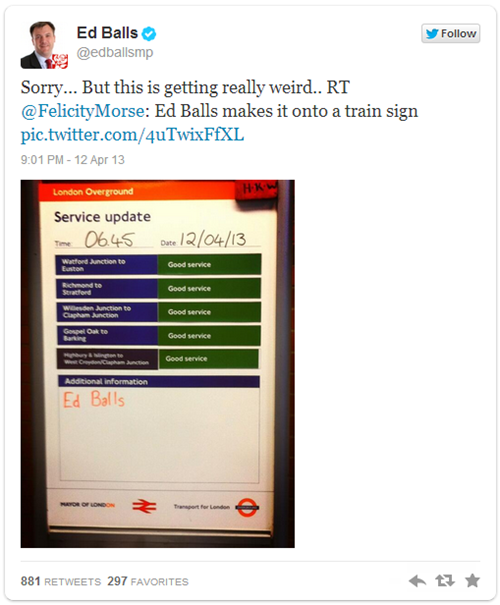 News spread to the U.S… 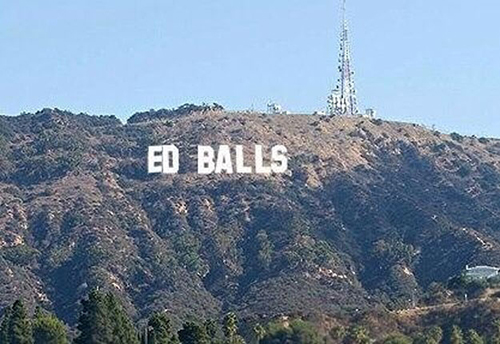 People tried to make sense of the situation with flowcharts… 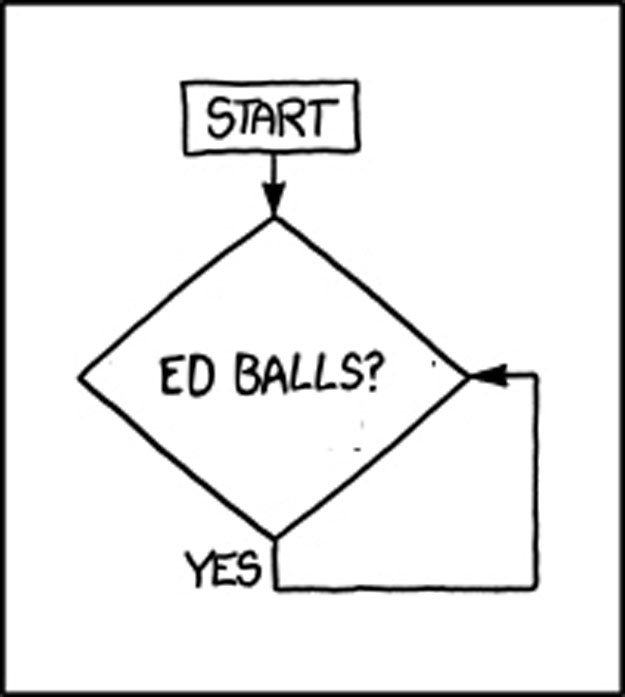 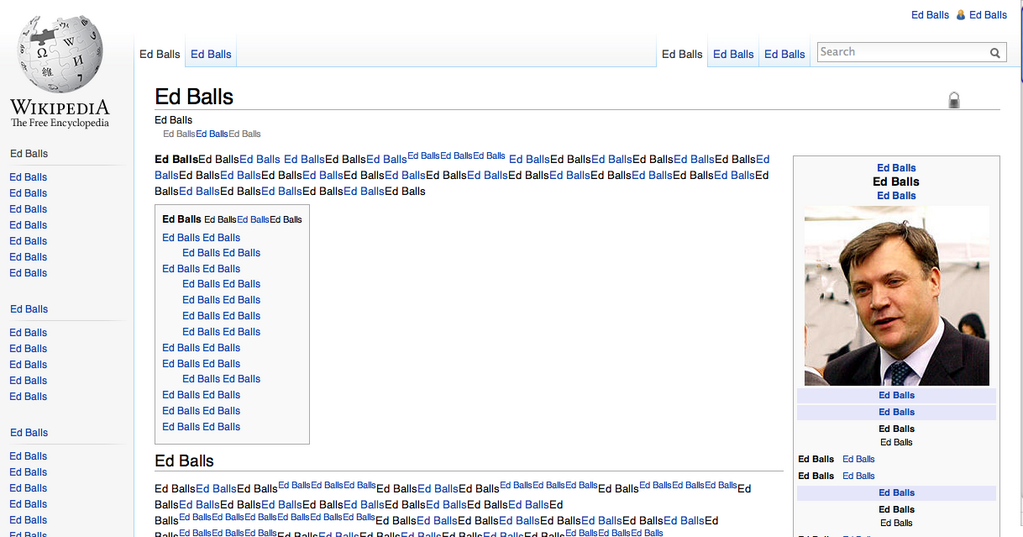 Then it began in pubs… 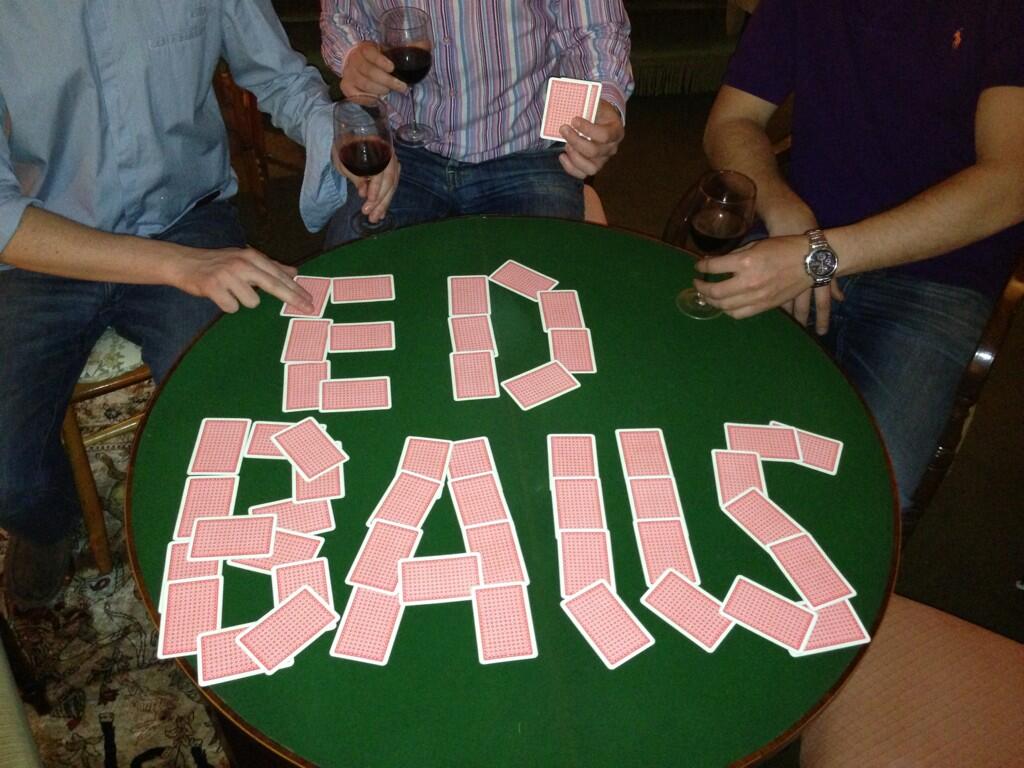 The Shining Was Remixed

And then came the movie posters.. 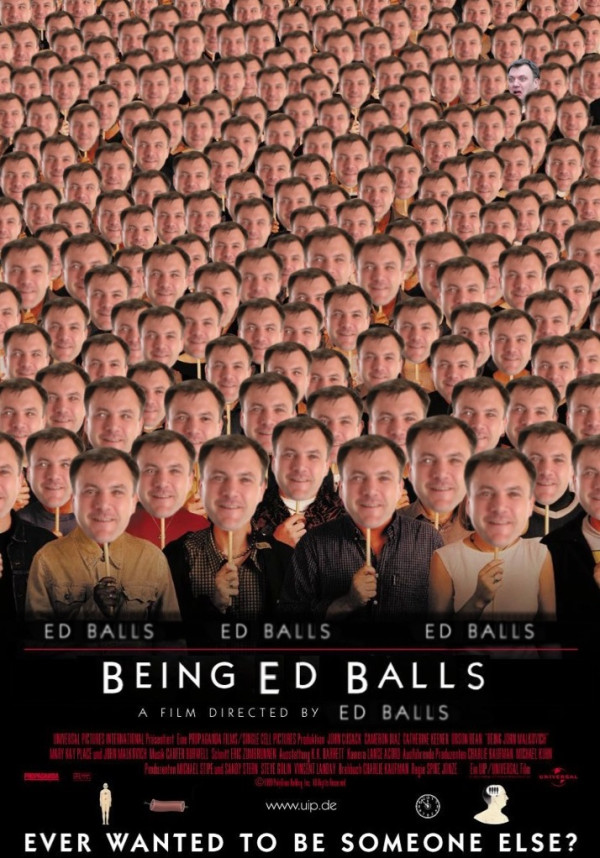 As far away as Mars…

It influenced the British weather… 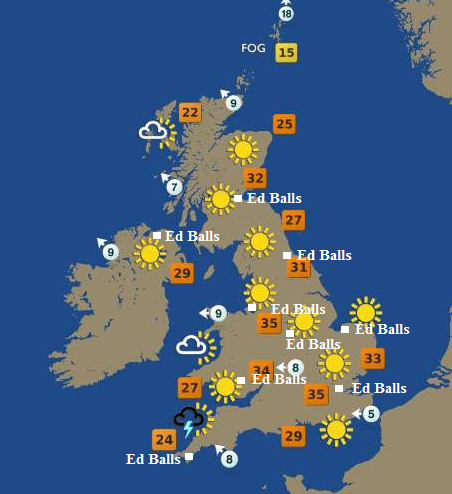 And our fruit bowls.. 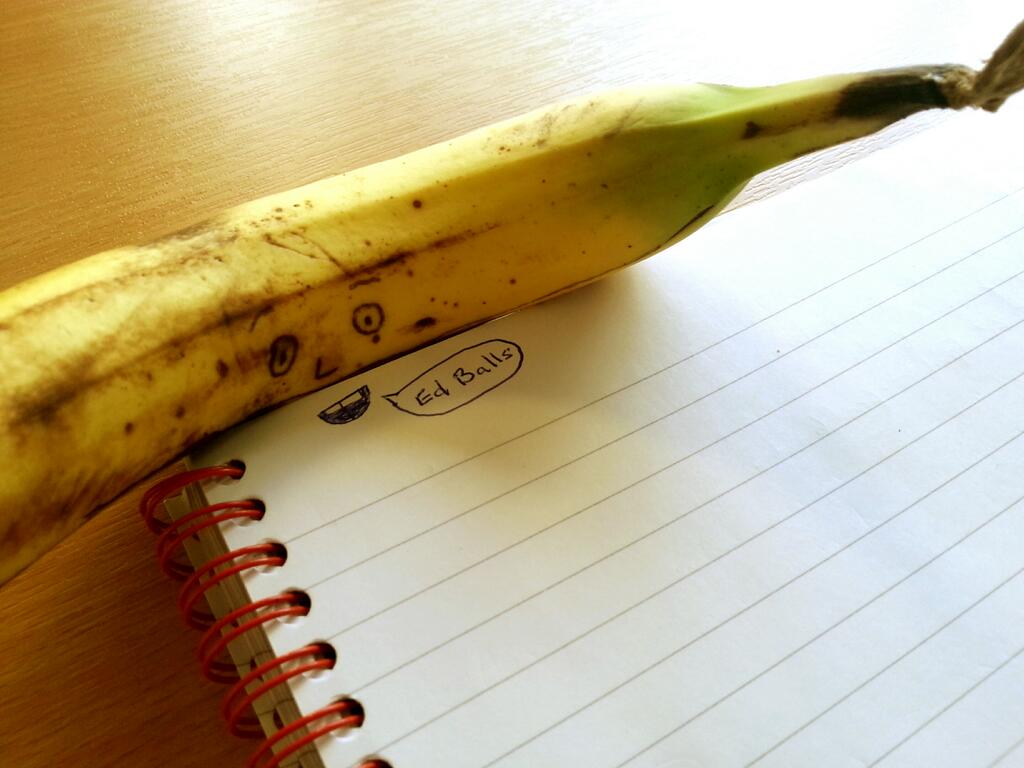 A dire prediction of the future… 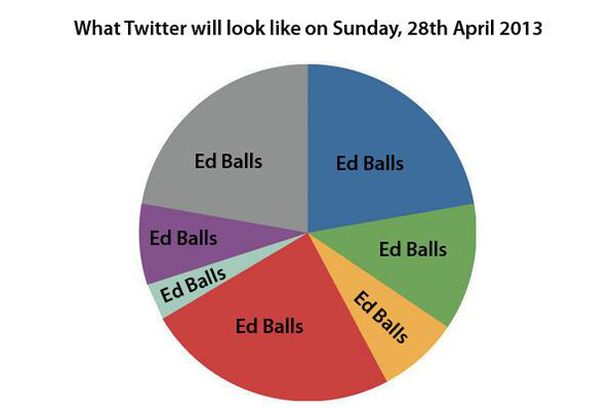