The Web Reacts To Girls Aloud Splitting Up

Girls Aloud have split up, following the last night of their Ten reunion tour. Here’s how the internet took the news… 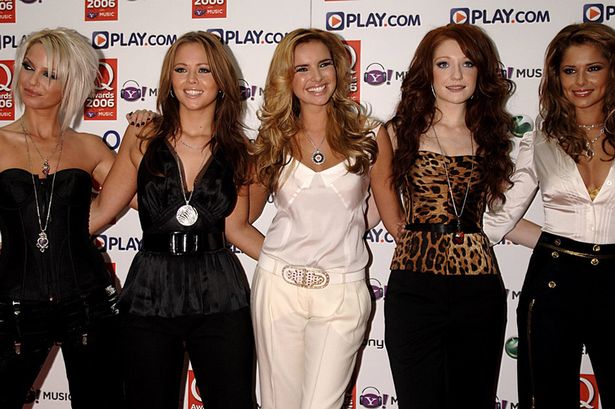 Girls Aloud sure have taken the halving of projected growth figures badly.

Girls Aloud split? I’d like to see Girls Aloud DO the splits! I have poor social skills and am unemployable!

Goodbye Girls Aloud. I’ll always remember hearing about ten seconds of your new song in a shop and then subconsciously tuning it out — Stuart Heritage (@stuheritage) March 21, 2013

It’s probably for the best that Girls Aloud have split up. They were rubbish at pretending to like each other.

Hey @cherylcole chin up our lass, there’s plenty more tuna in the canny bag. I drew you a picture to get you through twitter.com/ThPositiveTrol…

Girls Aloud have split up. Tickets go on sale tomorrow for that inevitable ‘solo careers not worked out reunion concert.’

Or if Sarah gets a backing group of Basenjis (that’s a breed of hunting dog).

But let’s remember Girls Aloud as they truly deserve to be remembered – as ghost hunters.