Showbiz News: The Queen has announced plans to portray actress Helen Mirren in a new stage show and movie, adding ‘let’s see how she fucking likes it’. 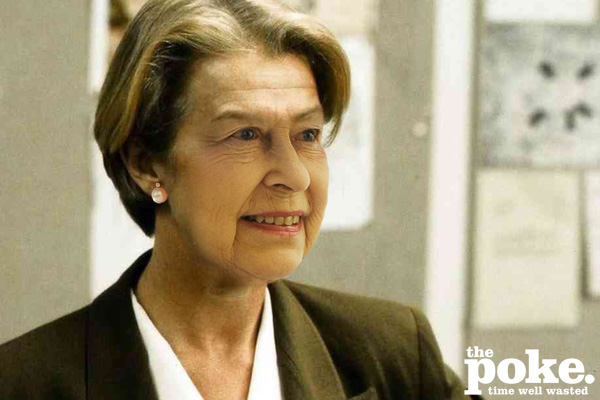 Her Majesty says she has been rehearsing the role, based on the life of the 67-year-old star of National Treasure 2: Book of Secrets for the last couple of months – and will begin with a stage version which will later become a film.

The play was previewed to a select group of footmen and butlers last night, with the Queen’s performance in one tense scene recreating Mirren’s character from the TV show Prime Suspect described as ‘out Mirrening Mirren.’

“When one saw Dame Helen play one in one film and one play, one couldn’t help become competitive,” said the Queen in an official statement from Buckingham Palace.

“One wants a BAFTA, a Golden Globe and an Academy Award. One certainly has space on the mantelpiece to display them.”

The Worst Conditions For A Сorner Kick Ever

Outrage As Sir Ranulph’s Fingertips Are Withdrawn From Internet Sale