Royal News: A leaked memo from Buckingham Palace shows the Queen has made a ‘hypothetical inquiry’ into hanging the author who criticised Kate Middleton. 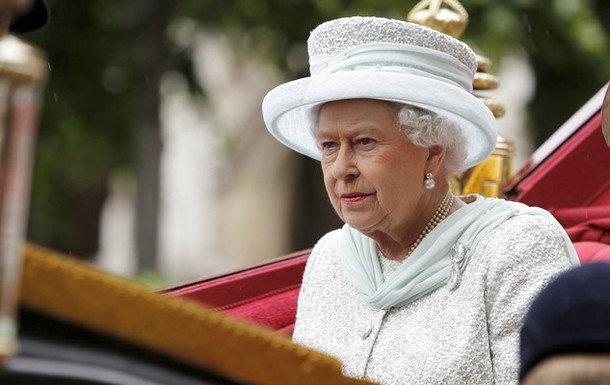 The Booker Prize-winning author Hilary Mantel launched a scathing attack on the Duchess of Cambridge, calling her a ‘personality-free’ ‘shop window mannequin’ with ‘dead eyes’.

The memo from Buckingham Palace was sent to the Queen’s lawyers shortly after Mantel made her comments. It reads, ‘Just checking chaps – am I allowed to have these people executed like they used to in the good old days?’.

It’s thought the Queen then sent further letters to her legal team, inquiring about the legality of getting a transit van, grabbing Mantel off the street and ‘going for a nice little chat in Epping forest’.