Abu Qatada Out In Time For Panto Season

Theatre News: Muslim cleric Abu Qatada has been freed on bail so he can get a fair crack of the whip at taking part in this year’s pantomime season. 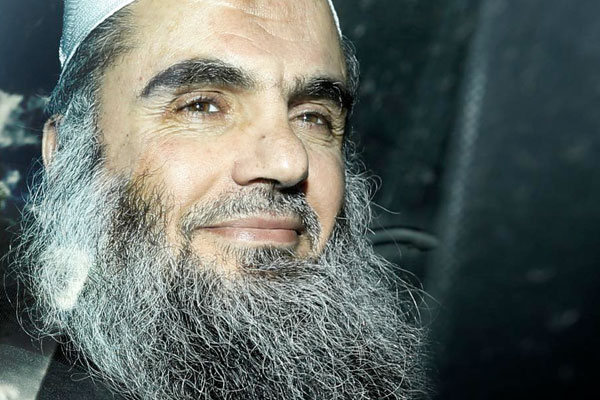 The 52-year-old Jordanian thanked the Home Office for his release from prison ‘in time to take part in rehearsals for the lucrative holiday season.’

As he made his way to his local housing benefit office, Qatada gave a brief interview to reporters – where he thanked Home Secretary Theresa May for all the work she had done in ensuring he would be out before Christmas to take part in panto. 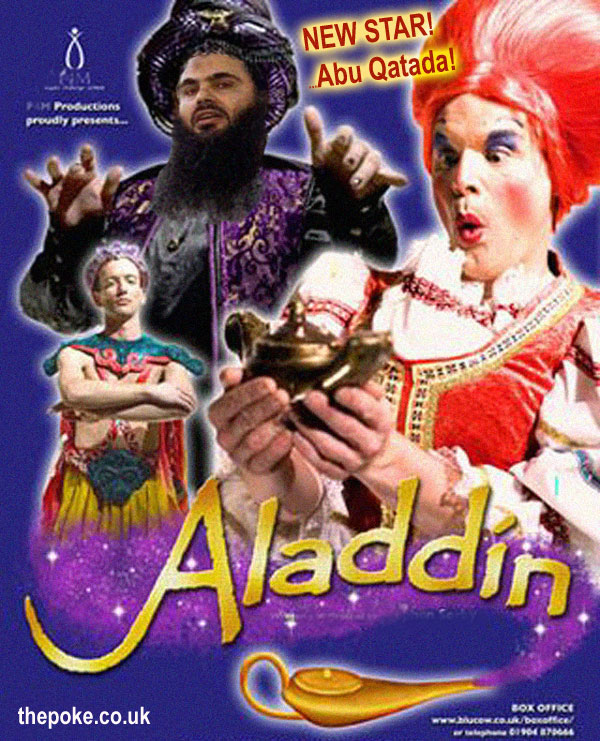 Qatada revealed: “In an effort to reach out across the religious divides, I wanted to make a statement that really said something about tolerance for others. So, when an opening emerged for me in the profit-making infidel season – one whose believers should be slaughtered with scythes and their heads put on spikes, I jumped at the chance.”

“I will be playing the lead baddie in Peter Pan at Sevenoaks Playhouse, taking on the role left by my good friend Sheik Abu Hamza – who was deported to the U.S.  It is unfortunate for him – but money is money and I have stepped into the breach.”