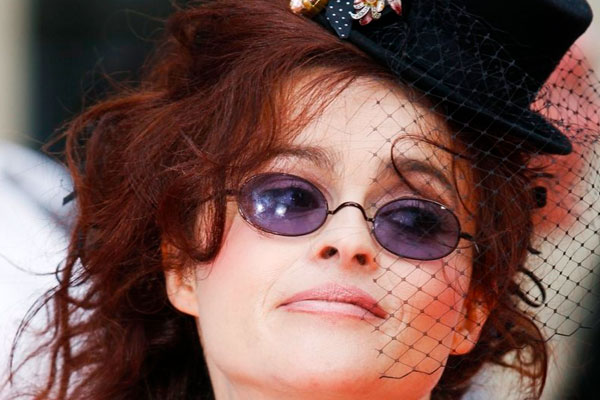 “It’s the one night of the year I can really let my imagination run wild,” she said. “It’s such a novelty to dress up for Halloween and wear something that’s actually really comfortable.”

Her previous Halloween costumes have included ‘businesswoman in suit’, ‘jumper and jeans’, ‘popping to the shops’ and in, 2011, she famously wore ‘a nice dress’ to go trick or treating with film director husband Tim Burton and their children.

“Dressing normally will make Halloween so much creepier,” said Bonham Carter. “It will be really eerie not having everyone staring at me like I’m some kind of massive weirdo.”