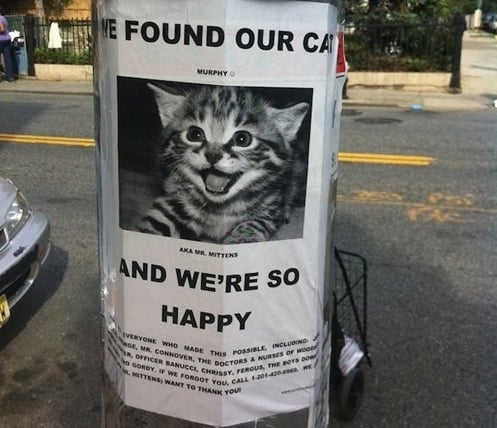 Amazing offer on at Domino’s. (via @gdorean) 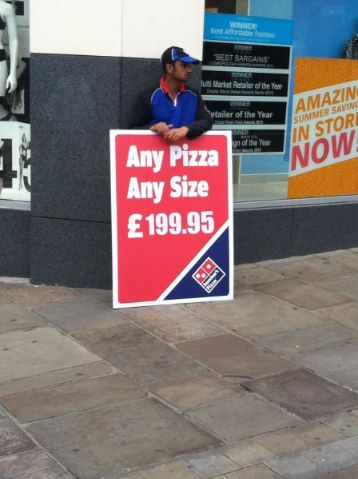 A man was snapped taking a pee behind the president at an Obama campaign rally yesterday. The race is on to discover his identity. (via) 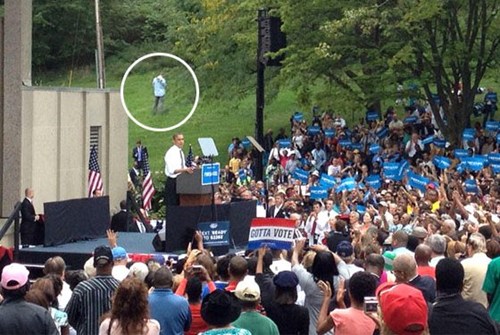 Gif Of The Day

Worst Thing Ever (With Leather)

The Most Disgusting Cartoon Themed Snacks From Your Childhood (Flavorwire)

Intriguing cafe promotion of the day