Prince Harry demands the internet is erased and a Bloody Mary

Royal News: Prince Harry has demanded this morning that the entire internet be erased and that someone get him a large Bloody Mary immediately. 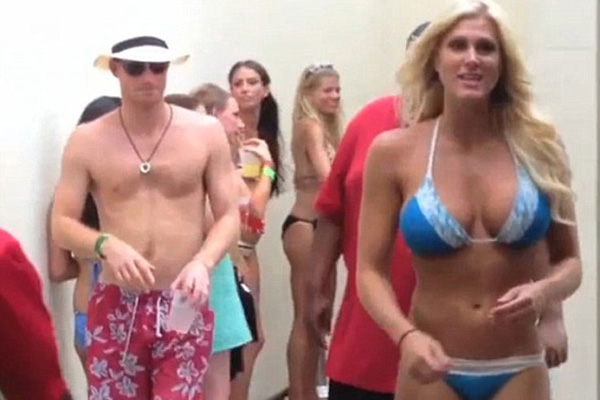 Photographs appearing to show Harry nude in a Las Vegas hotel while on a summer break have been released by a U.S website, leading to the Prince demanding that the web be immediately wiped and that someone get him a Bloody Mary with ‘plenty of Worcestershire sauce’.

“Prince Harry has worked hard to distance himself from the ‘playboy’ image of his early twenties,” said a Buckingham Palace spokesman. “So he feels it’s it’s right to demand whoever is in charge of the internet should push the factory reset button as soon as possible.”

“He doesn’t want to deal with nude pictures of himself on the web. Right now he just wants to focus on that Bloody Mary and maybe some Alka-Seltzer. He can’t even face the hotel breakfast buffet and the internet isn’t helping one bit with that.”