Space News: Nasa’s Mars rover is already sending out strong signals that it is bored with the planet as there is ‘nothing fun to do’. 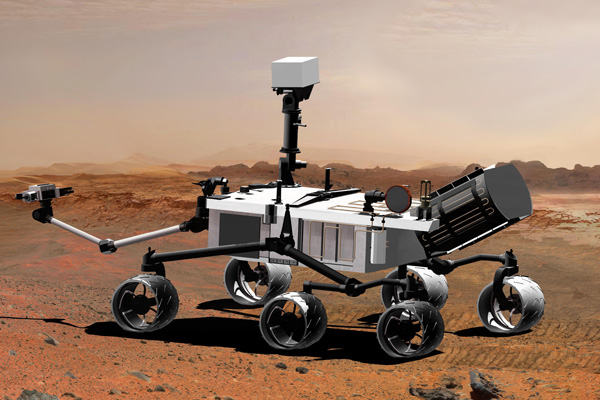 The vehicle, known as Curiosity, was launched from Earth in November last year on a 570-million-km journey to Mars.

Nasa confirms that it has already received a number of signals from Curiosity, most of which are complaining about the lack of things to do and that the planet is just a ‘load of boring fucking rocks’.

“We were overjoyed to get a message from Curiosity saying that landing had been a success and the rover was 100% operational,” said Doug McCuistion, head of Nasa’s Mars programme.

“We were less thrilled when it started its non-stop bitching about Mars just fifteen minutes after touchdown. Pretty much every signal we get is ‘this is soooooo boring’ or ‘is there a McDonalds near here or what?’.”

“The last message we received simply read ‘Mars is lame and gay’.”