Memory News: Former News International chairman James Murdoch has admitted he does not remember giving evidence at the Leveson enquiry today, just a few seconds after doing so. 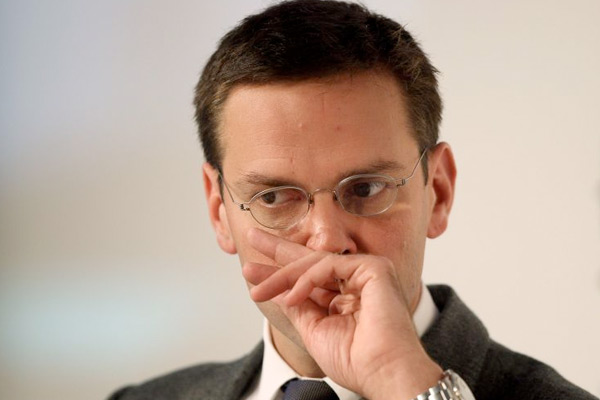 “I do not recall those events,” said Murdoch during questioning by barrister Robert Jay. “I do not have the details at hand. Who are you again? Why am I here?”

Murdoch also stated that he did not recall how he physically got to the High Court today, or even where he is geographically in the world.

“I do remember I need to go to the bathroom,” said Murdoch. “Perhaps someone could show me the way? And help me remember how to urinate.”

Murdoch also told the enquiry that he is only able to recall his name because it’s written in biro on the label of his underpants, and that he’s unable to recall exactly who ‘Rupert Murdoch’ is – though he does vaguely remember a ‘leathery old man who gives me my lunch money’.