Sex Tape News: Former N-Dubz singer Dappy was today left confused as to why X-Factor judge Tulisa Contostavlos was kissing a man’s wee wee stick in a video he saw on the internet. 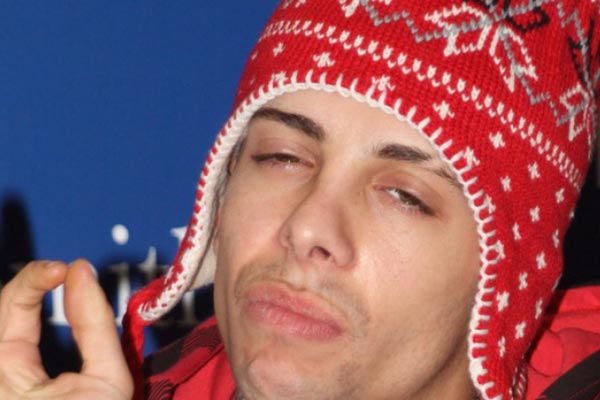 “What was she doing with his tinkle wand?” asked a baffled Dappy on Twitter earlier today. “Did his wee wee stick get bitten by a snake? Was she trying to suck the poison out?”

“Maybe the man was wearing gloves and Tulisa was helping him get his dongle out to go pee pee?”

Friends and family of Dappy are hesitant to explain exactly what Tulisa, his cousin, was doing in the video. “We’ve tried to talk to him about the birds and bees before,” sighed one anonymous family member.

“But he always pulls his hat down over his eyes, and complains that it’s ‘boring’. At that point we usually just give him a Capri-Sun and tell him to go and kick a ball around in the back garden.”