Cigarette packets to be made really hard to open

Health News: The Government has unveiled plans to force cigarette manufacturers to make packs really hard to open, in a bid to cut the numbers of smokers. 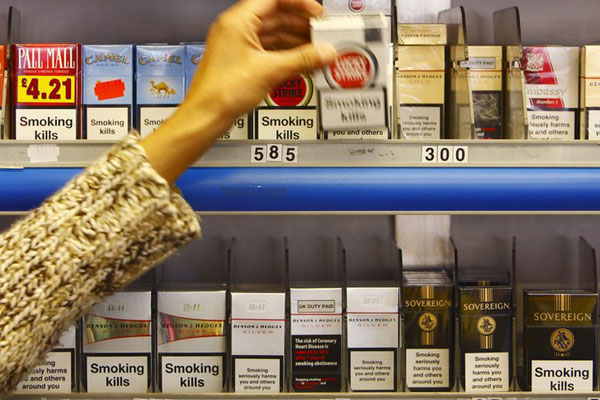 Secretary of State for Health Andrew Lansley is said to have come up with the idea while attempting to open the plastic packaging on some batteries he’d just bought.

“I’d tried tearing it with my hands and biting the plastic, but it was just so frustrating,” said Lansley.

“I almost gave up, which gave me an idea – what if I was to make the packaging on cigarettes just as annoying?”

The new guidelines will force manufacturers to seal cigarette packages in the seemingly unbreakable plastic, and the cigarette boxes themselves will have no lid – instead smokers will have to steam them open with a kettle.

“Obviously the next step is to make cigarettes really hard to light,” said Lansley. “I’m also looking into making them taste of rotten fish and invisible.”

Reasons why my smoke detector goes off