Syria Latest: The Syrian government has called in the UK ambassador for a ‘full and frank discussion’ about the constant attacks by the British government on its own people. 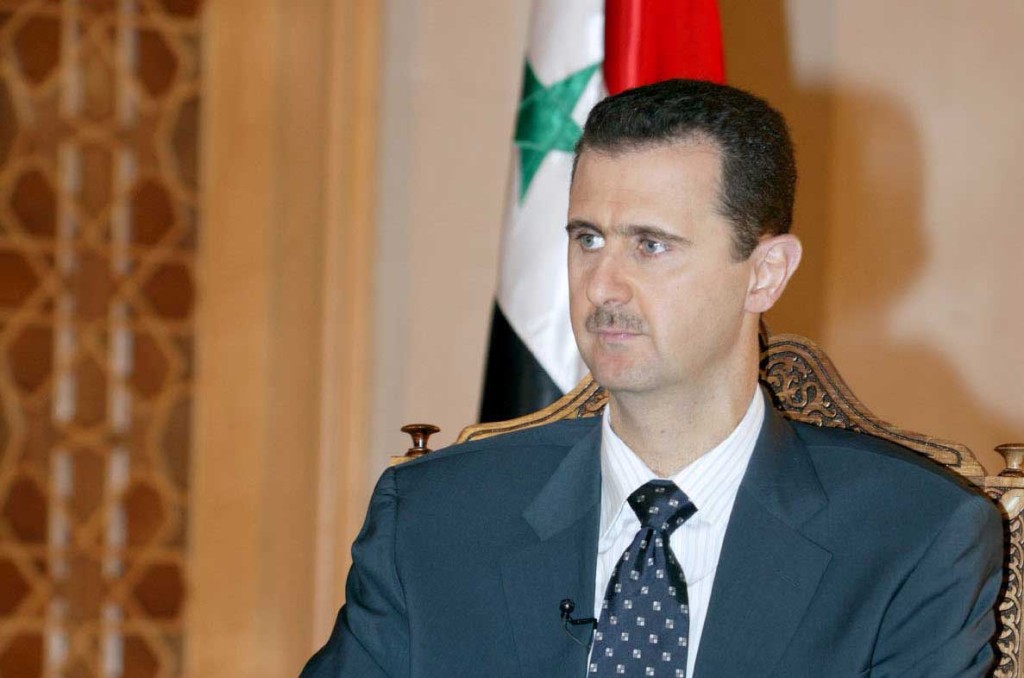 Applying full diplomatic pressure, Syrian officials declared they would completely sever diplomatic ties ‘unless 10 Downing Street immediately stopped attacking weak and vulnerable people through its NHS and welfare reform,’ which they went on to describe as ‘abhorrent’ and ‘utterly unacceptable in a civilised world.’

President Assad told state television that the twin bombardment of benefits withdrawal and forced shelf-stacking had left cities like Hull and Liverpool devastated, and he urged the United Nations to intervene.

“A similar, more deadly crackdown was imposed by an earlier incarnation of this current evil regime back in the 1980’s,”  he said. “That disaster went unreported and unopposed, and has been largely forgotten. We cannot stand by and let that happen again.”

Branding Andrew Lansley as ‘a criminal’, who wished to smash the NHS to pieces before selling it off in bits, Assad sent a personal message of reassurance to the people of Britain that his government was ‘standing shoulder to shoulder with every man, woman and child on that pitiless island.’

He also cited recent indiscriminate arrests of journalists as ‘final proof’ that the UK government was a ‘doomed regime’ which will soon have no credibility internationally.