Olympic ‘transport chaos’ to be turned into event

Olympic News: Organisers of the 2012 Olympics are planning to turn transport chaos in the capital this summer into an ‘inescapable’ sporting event. 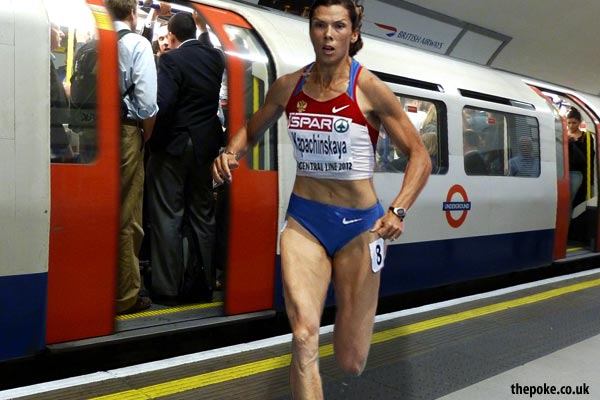 “We all know that getting to work during the Olympics is going to be pure hell for Londoners,” said 2012 spokesman Piers Noah-Bivalve.  “Why not monetise that hell into an Olympic event? We can sell thousands upon thousands of tickes to the very people who are participating. It’s perfect.”

“London Underground staff will be issued with specially branded tracksuits, we’ll have doctors on call, and spectators will pay between £24 – £1,000 to watch each other try to get to work.”

Events at the 2012 Commuter Games will include the ‘Central Line 60 Minute Endurance’ – where commuters have to spend an hour on the Central Line to go one stop before the train is taken out of service.

Another proposed event is the ‘Commute Triathlon’, when Londoners have to use three different types of transport before giving up and walking to work.

“Getting to work this summer will now have all the drama of a traditional Olympic event,” said Noah-Bivalve.

How about a career in the movies?