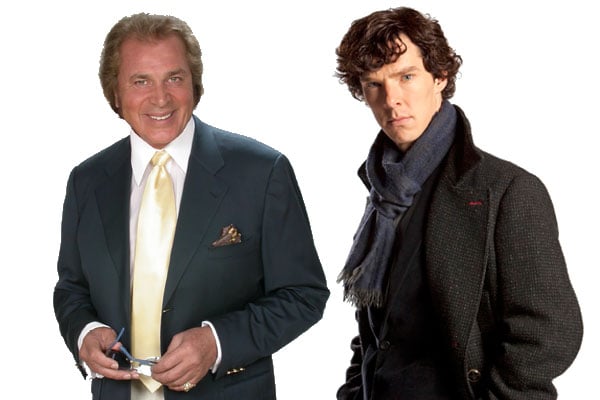 “We were just talking about our ludicrous names,” British-born singer Humperdinck – who chose to name himself legally after the late 19th century German composer – told a stunned audience outside the 24-hour ‘union parlor’.

“We realised if we hooked up it might not be a great move professionally, certainly not for Ben, but it would be funny as all hell. So we thought, fuck it – why not?”

The couple, neither of whom are gay, described the occasion at the All Night Huzgunano 28-Day Adventist Church as “a bit of a blur”.

“We wanted to see where the press would go with it, basically,” the happy couple told local showbiz radio station KTOD this morning.

“They’ve done Bennifer, Brangelina, Jedward, Obameron and even Merkozy. So come on, guys, what’s it going to be?”