Gaddafi’s last message: ‘Why I gave up’

As jubilation swept through the country and news agencies struggled to confirm the truth of the reports, Gaddafi was permitted to make one final broadcast to his supporters. 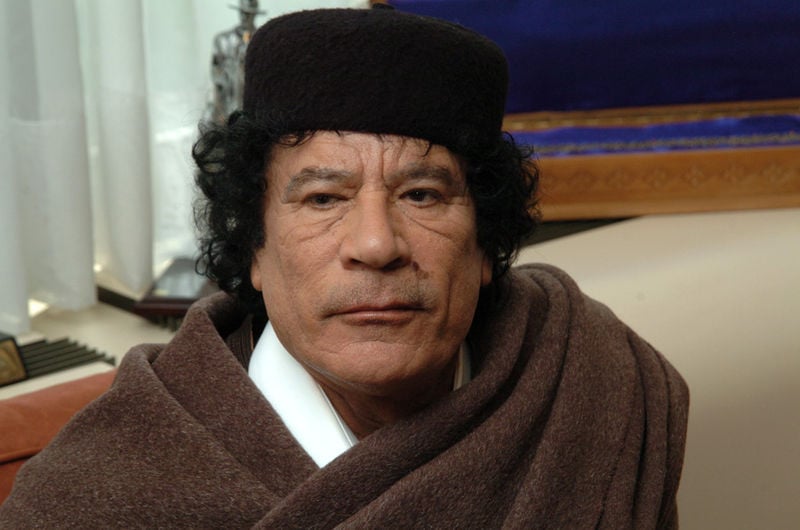 “For those of you who don’t know,” he said, “Westlife split up yesterday.”

“My elite troops and I, huddled around our radio, broke down in tears. Who can possibly believe that Nicky, Kian, Brian, Shane and Mark will never again stand on the stage, together as one?”

“From that moment, the fight just went out of us. I don’t give a fuck about what happens any more – in fact I shot myself in the legs just to prove that my dancing days are well and truly over.”

“Goodbye Libya. Goodbye Westlife. I guess now we’ll be all ‘Flying Without Wings’.”

Obituary of the week