Unemployment News: As unemployment figures reach a 17-year high, today politicians and industry figures alike welcomed the rise in jobless youth as a ‘boost to the economy’. 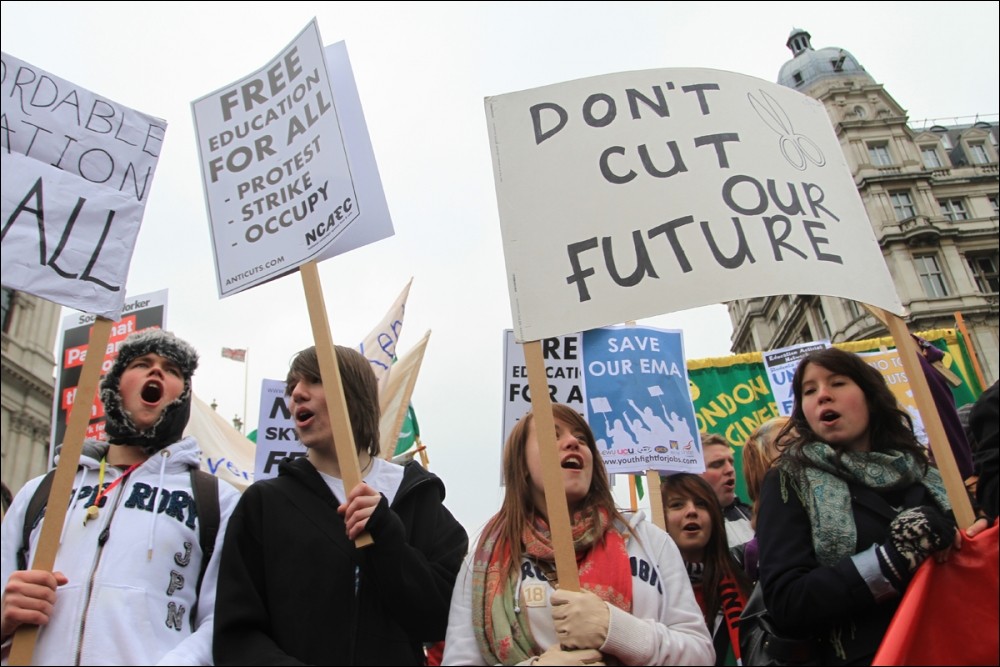 “Market analysts predict a massive rise in burglar-alarm sales, to name but one example of how British companies will profit,” said CBI spokesman Tony Grant.

Other sectors expected to see growth include trade in second-hand lead and copper piping, audiovisual equipment, jewellery, and used car tyres. The boost will also help the public sector – magistrates are predicted to rake in overtime pay as business thrives. “It’s also great news for police,” Grand continues, “and other community services seeking to increase their working hours.”

Prime Minister David Cameron cheered the statistics today in the House of Commons, describing the wider benefits of youth unemployment as ‘startlingly clear’.

“Businesses will be buoyant as companies save on salaries and increase profits by working their current employees more efficiently. A positive knock-on effect will see the young unemployed depend on financial support from parents and family, ensuring that solicitors and estate agents receive a welcome cash-injection as houses are repossessed, while struggling banks will be assisted by receiving billions in unarranged overdraft penalty charges.”

Small businesses are also welcoming the news: tea, alcohol and cigarette sales will rocket as the new ‘leisure class’ self-medicates, with corner shops getting the lion’s share of increased trade as customers increasingly lose the motivation to walk as far as the local supermarket.

Winter vomiting bug blamed on ‘Made In Chelsea’